Tesla finally unveiled its fifth production car, the Model Y, at its design studio outside of Los Angeles Thursday evening.

“It has the functionality of an SUV, but it will ride like a sports car,” Tesla CEO Elon Musk said during the event. “So this thing will be really tight on corners.”

Bigger than the 3, Smaller Than the X

Yes, acceleration is still zippy: zero to 60 in 3.5 seconds.

But the vehicle is less than revolutionary. It’s arguably the company’s second crossover sports utility vehicle, after the Model X, and it borrows heavily from the company’s successful Model 3. In fact, 75 percent of its parts are the same, according to CEO Elon Musk.

The back of the Y is slightly elevated in the back for a roomier cargo space. A long-range model will feature seven seats — just like the Model X, despite being slightly smaller. Range: still 300 miles with the Long Range battery pack, thanks to its aerodynamic shape. 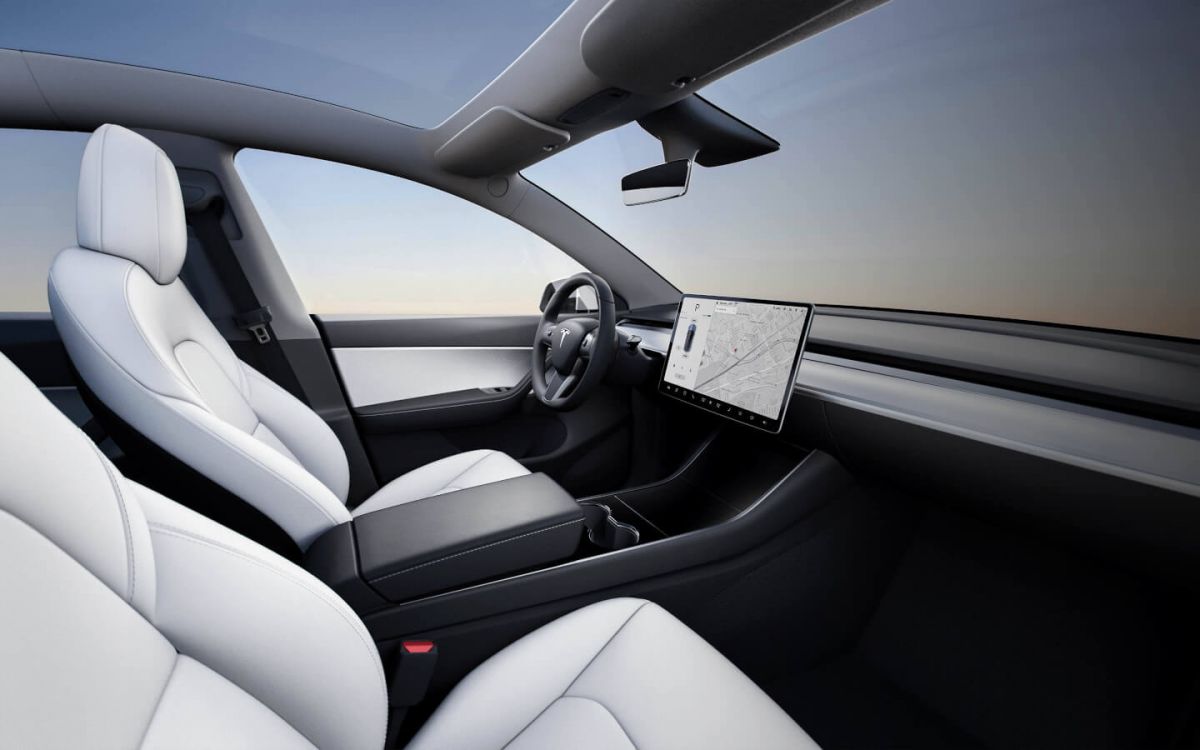 It will also be “feature complete” according to Musk, referring to the fact that the Model Y will one day be capable of “full self-driving” that he says “will be able to do basically anything just with software upgrades.”

As expected, the Model Y is ten percent bigger and costs roughly ten percent more than the Model 3: the first Model Y — the Long Range model — will be released in the fall of 2020 and will sell for $47,000. A dual-motor all-wheel drive version and a performance version will sell for $51,000 and $60,000, respectively. 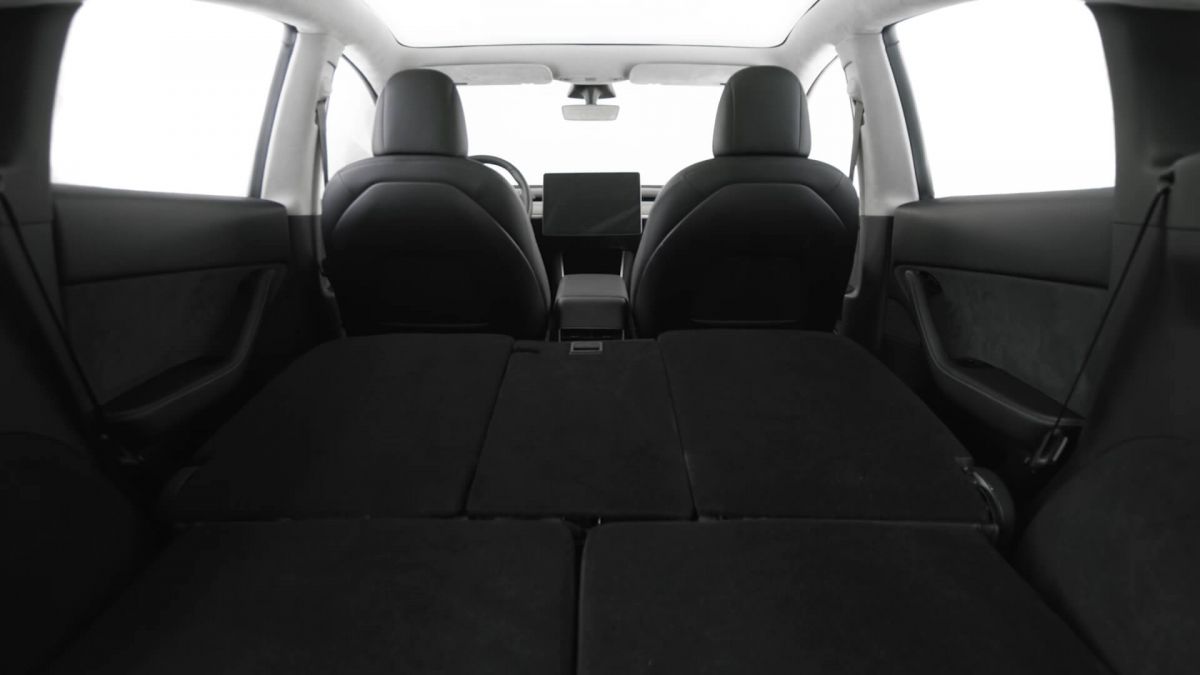 Overall, the Model Y seems like a compromise: it’s not a radical shift, but it seems carefully designed to land with a certain type of consumer — and, if Musk is to be believed, without sacrificing Tesla’s carefully-cultivated “cool factor.”