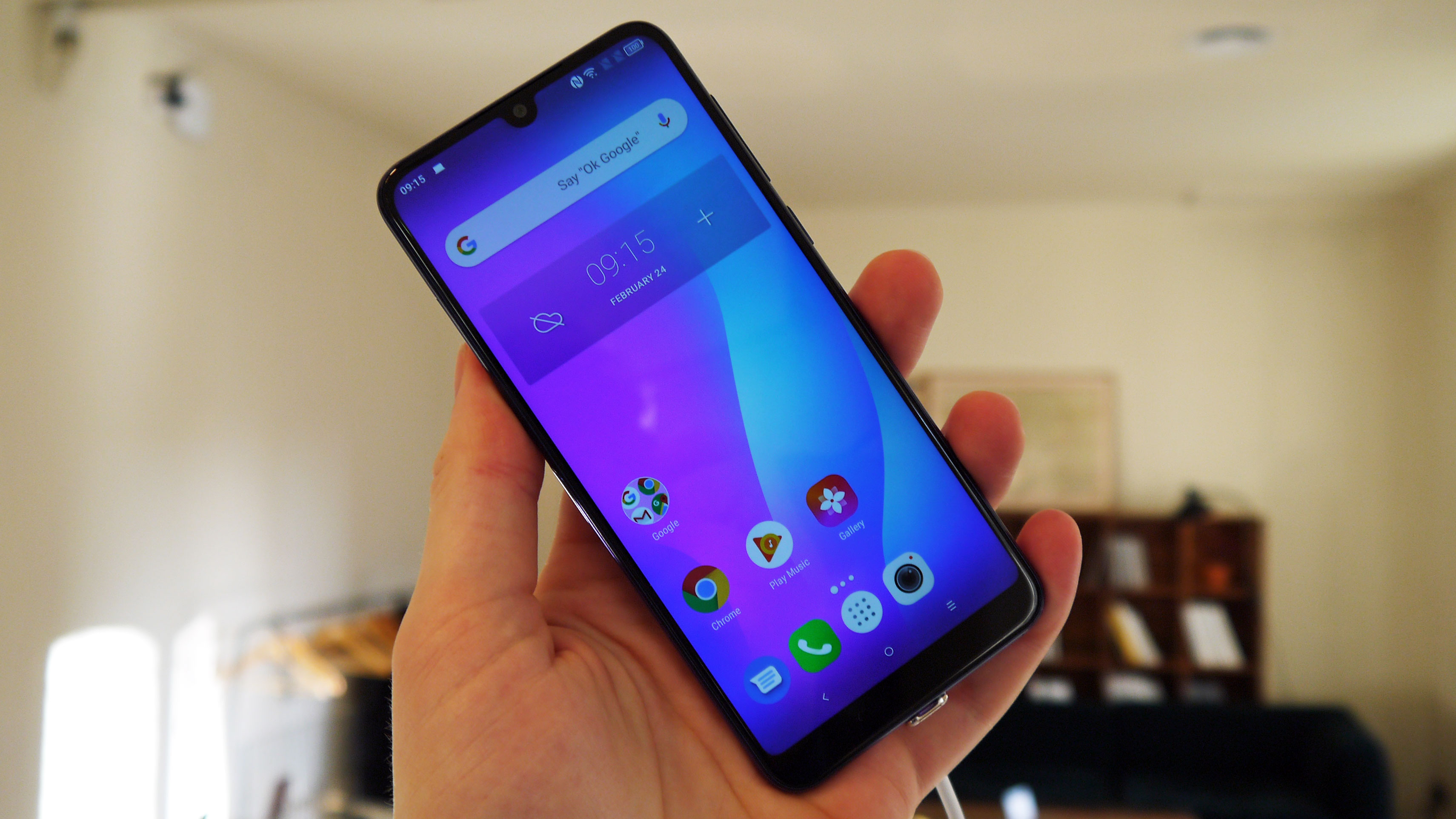 Smartphone maker Alcatel has launched three new smartphones (and a tablet) at MWC 2019, as it looks to bring high-end features right down to the budget end of the market.

The most interesting of the three new arrivals is the Alcatel 3 (2019), which features a tall 19.5:9, 5.94-inch HD+ display complete with teardrop notch, octa-core Snapdragon 439 chipset, either 3GB or 4GB of RAM, the choice of 32GB or 64GB of storage, dual rear cameras, 8MP front camera, fingerprint scanner and face unlock.

The 13MP and 5MP rear cameras come with the ability to recognize up to 21 different scenes and automatically adjust settings accordingly.

The Alcatel 3L is very similar, with the only differences between it and its more expensive sibling being its quad-core Snapdragon 429 chipset, 2GB of RAM and 16GB of storage, lack of a fingerprint scanner and less premium rear design.

Both handsets offer AR emoji, allowing you to become one of three animals on-screen, or a simple man or woman. The front facing camera tracks your facial movement and mimics your face, mouth, eyes and brows on the digital character on screen.

Lots of memory for not much money