The 2019 Super Bowl is less than a week away and Amazon is currently having a sale on their best-selling Fire TV devices before the big game. The Fire TV deals include $40 off the top-rated Fire TV Cube, the Fire TV Recast for $189.99 and the Insignia 39-inch Smart TV with the Fire TV experience built-in for only $199.99.

Amazon’s best device deal is the popular 4K Fire TV Stick that’s on sale for $39.99. That’s only $5 more than the Black Friday price and the same price as the 2nd-generation Fire TV Stick. The all-new 4K Fire TV Stick allows you to enjoy 4K Ultra HD streaming with access to over thousands of movies, TV shows, and apps. 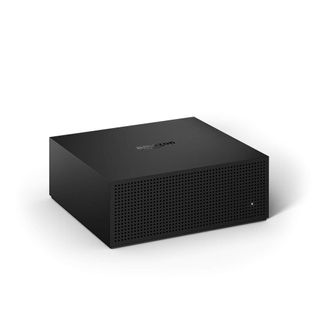 Fire TV Recast $189.99 at Amazon
Save $40 on the Fire TV Recast that records up to 75 hours of over-the-air TV at home or on-the-go with no monthly fees. The Recast works with the Fire TV or Echo Show and can record up to two shows at once.View Deal