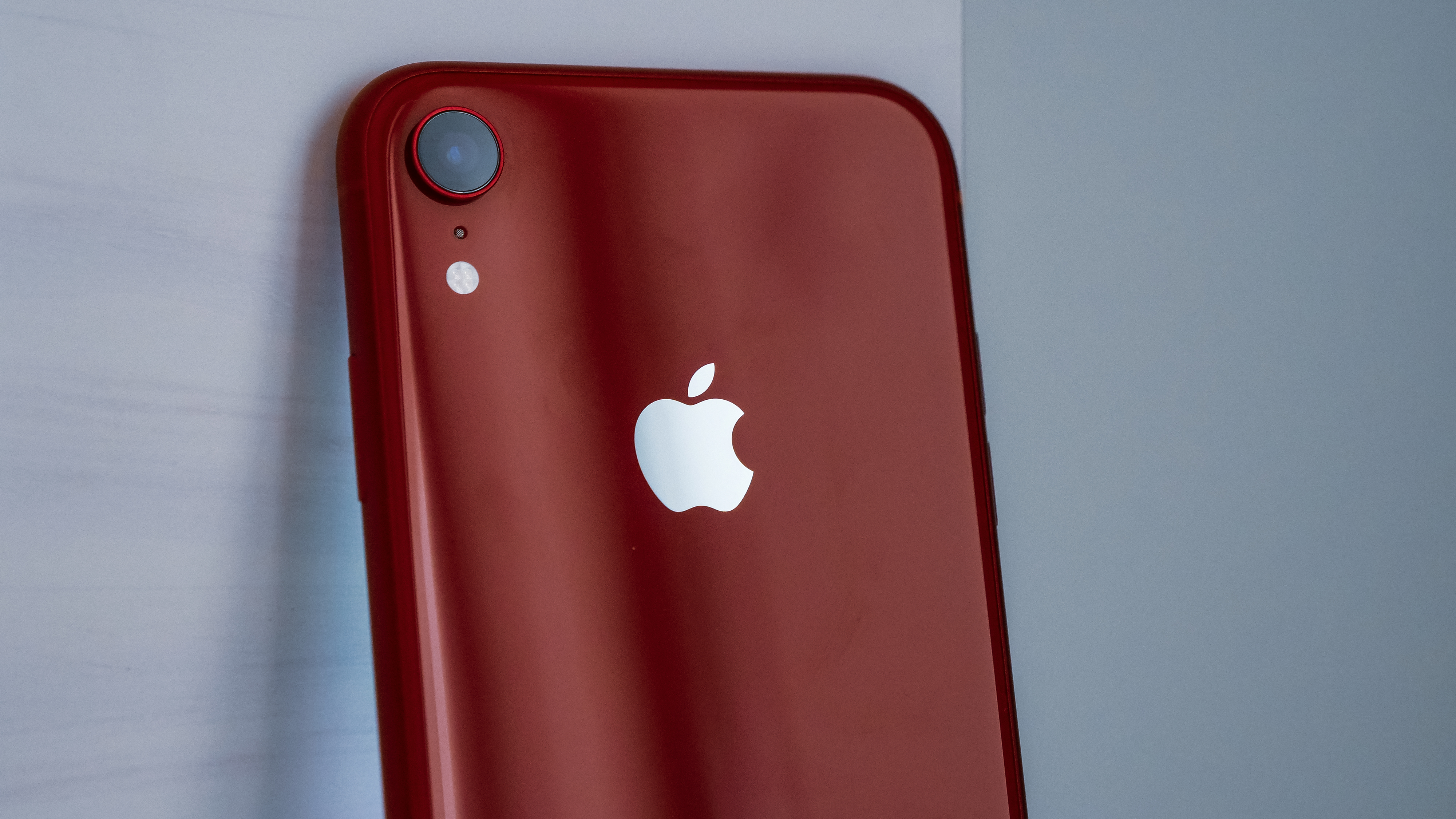 There has been an influx of rumours and leaks around the 2019 Apple iPhones that are expected to break cover sometime around September. Earlier, it had been reported that the Cupertino giant was readying three new iPhone’s for 2019 and one of them was leaked quite early in the year. The leaked variant was allegedly reported to be in the EVT (Engineering Validation Test) phase and hence came with a cautionary note. Now, according to a report by DroidShout, the 2019 iPhone lineup may not see an increase in the prices and they would largely remain the same.

The report also revealed that Apple will be switching the next iPhones to USB Type-C from the company’s proprietary Lightning solution. However, the source wasn’t too sure about this happening. Instead, what they were “fairly confident” about is that the successor to the iPhone XR will be available in a new green colour which will replace one of the currently available hues of the iPhone XR.

While some of the Android OEMs have moved away from the standard notch design that had been popularized by Apple at first, it is expected that the next iPhones will not have a very drastic change as far as the front design of the phones is concerned. They will continue to feature the standard notch design on the front, atleast for this year. Having said that, there are some rumours about a more refined and polished coating on the upcoming iPhone’s which will provide more grip at the back of the phone, allowing comfortable handling.

We would request our readers to take this info with a pinch of salt as we’re still a good seven months away from the official launch of the 2019 Apple iPhone lineup.