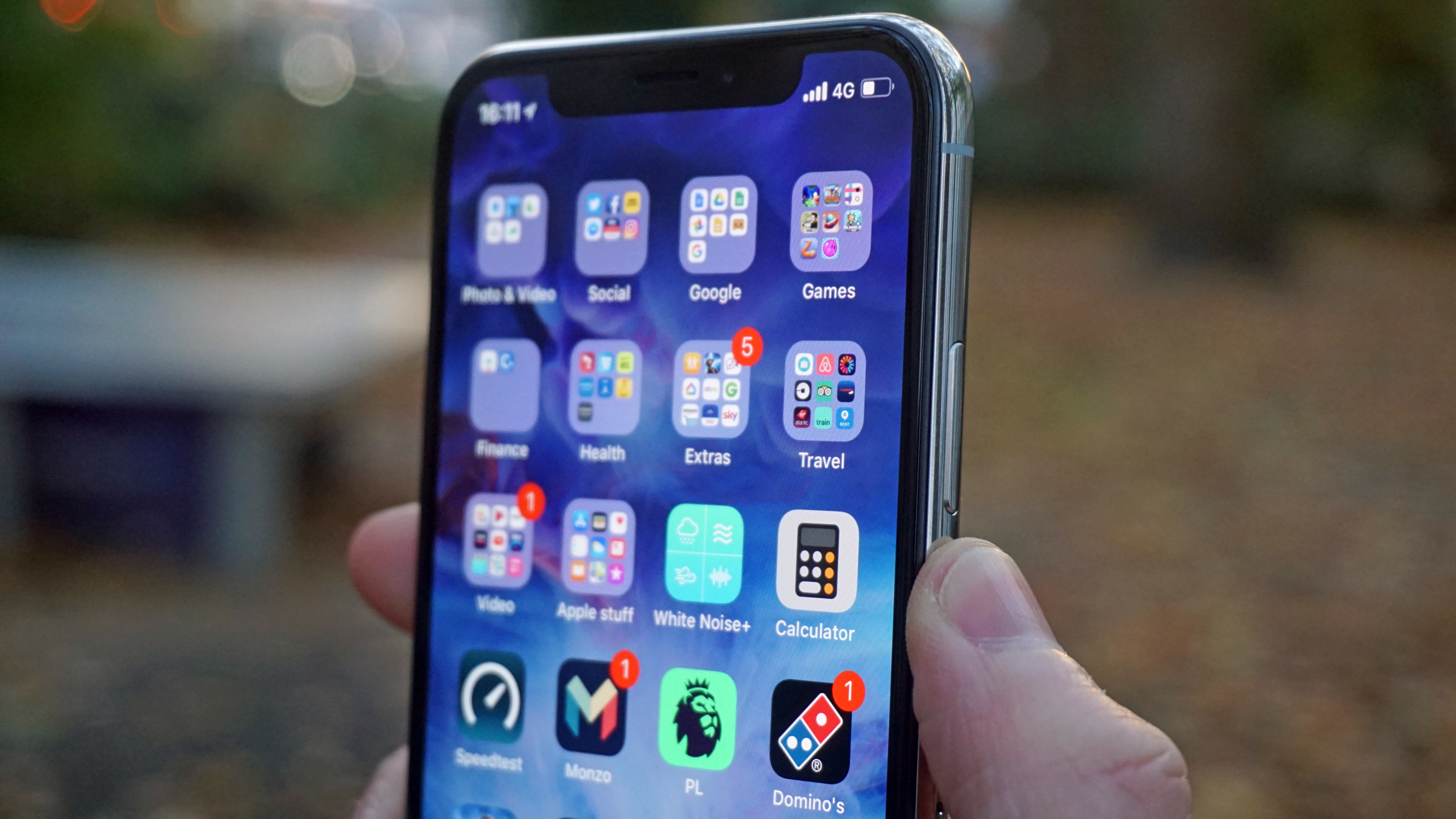 Apple is once again selling the iPhone X, the older flagship it launched in late 2017, but there’s a twist: you can only buy refurbished units starting at $769 (or £769). While that’s a serious discount compared to the slightly-more-powerful and newer iPhone XS, it’s directly competing with the pared-down $750 (£578, AU$1,036) iPhone XR.

The day Apple unveiled the iPhone XS, iPhone XS Max and iPhone XR back in fall, it pulled the iPhone X from its online store, sending a clear message: buy the new models or find the old one elsewhere.

There are several possible reasons Apple is again selling the iPhone X (though not wholly new units) some months later.

The most plausible: plenty of users traded in their year-old smartphones to get money off a new handset once the iPhone XS and XS Max hit shelves, and now there’s inventory to get rid of.

But at the same time, Apple could intentionally be adding another midrange option (well, midrange for Apple) to boost sales. The iPhone XR was the best-selling iPhone in December 2018 by a wide margin, according to a Consumer Intelligence Research Partners report (for the first time, Apple didn’t release a breakdown of iPhone sales numbers).

So if you’ve held off from buying a new iPhone, you’ve now got another choice – and it’s tough to make.

The iPhone XR is marginally cheaper in this matchup and packs Apple’s latest A12 mobile chip. Its 6.1-inch LCD screen is bigger than its competitor, but the iPhone X’s 5.8-inch screen has a sharper AMOLED display.

You can only get the iPhone X refurbished, but given Apple’s high cleaning and testing standards, that’s far less of a drawback than picking a used model up elsewhere. The iPhone X also packs two rear cameras, which tops the iPhone XR’s single lens.

This might come down to personal preference for you budget iPhone hunters. Keep in mind that the $769 price is for a 64GB iPhone X, but if you want to up the storage, you can shell out $899 for a 256GB version on Apple’s online store.