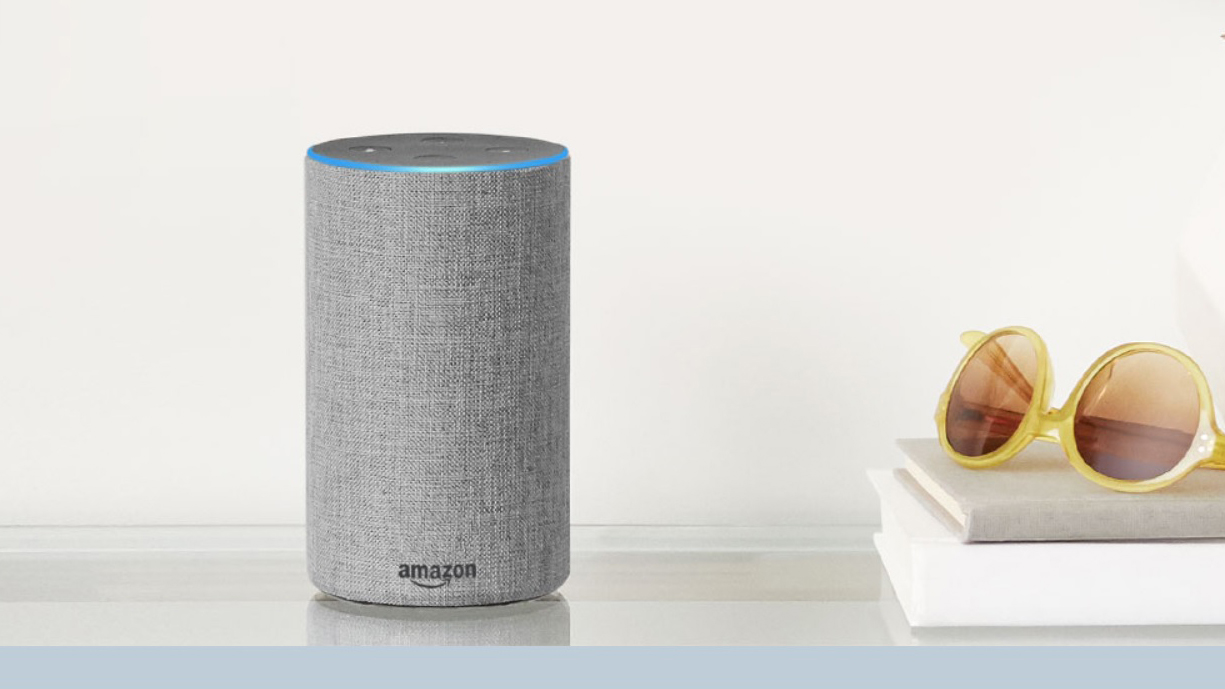 You can now listen to Apple Music on Amazon Fire TV and Echo devices in the UK, over three months after the platform became available for US users.

To stream from Apple Music on your Echo speaker or Fire TV, you’ll need to enable the Apple Music skill in the Alexa app – Amazon says once you’ve done that you can “ask Alexa to play your favourite songs, artists, playlists, and albums” for hands-free control of your music.

Although we’ve been told that Apple Music won’t be coming to Google Home anytime soon, it does seem as though Apple is beginning to cosy up to its rivals in a bid to get its music platform in front of more potential customers.

Should Spotify be worried?

This could prove worrying for the music streaming world’s reining champion, Spotify – however Apple Music has a long way to go before it eclipses the popular streaming platform.

Still, it wasn’t that long ago that The Wall Street Journal reported that Apple’s music streaming service only had around 36 million paying subscribers, which means that it’s made some impressive gains in the last 12 months.

Only time will tell whether Apple will ever achieve its dreams of cast a shadow over Spotify, but one things for certain: it’s doing everything it can to make that dream a reality.