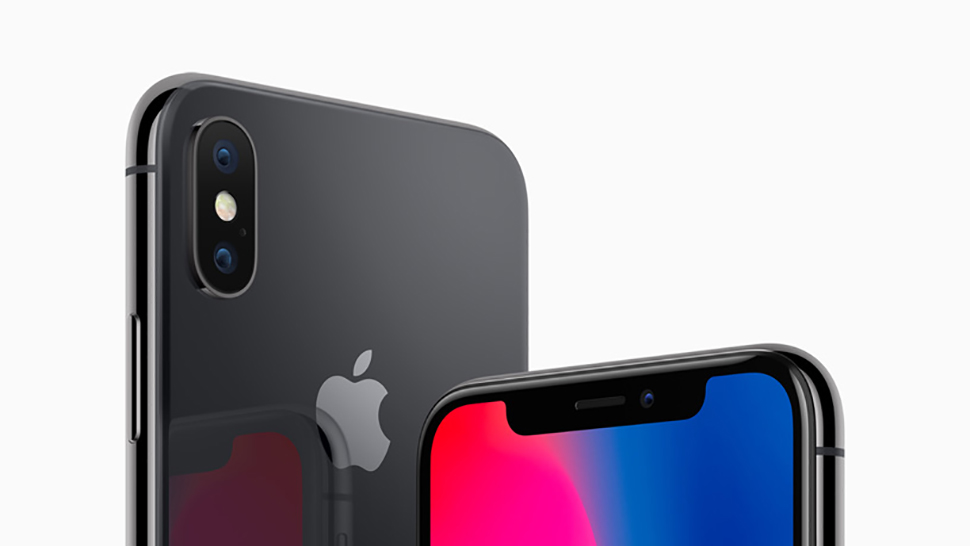 Apple is to cut the price of its flagship iPhone models in some international markets in a bid to boost sales.

iPhone revenue is down 15 per cent year-on-year to $51.9 billion thanks to lower-than-expected sales over the usually buoyant Christmas period.

A few weeks ago, the company took the unusual step of updating its earning guidance just a few weeks ago, warning that revenues would be lower than expected.

In a letter to investors CEO Tim Cook blamed slowing sales in China, where market saturation and economic slowdown are two significant challenges. Chinese consumers are extremely price-conscious and there is little brand loyalty. This means that competitively priced, feature-packed phones have caused problems for the iPhone which has become more expensive over time.

But Apple also believes that the rising US dollar is having a major impact on affordability. The iPhone XS is the same price as the iPhone X in US dollars, but this makes the device even more expensive in countries, like China, with weaker currencies.

To address this, Apple plans to link the price of its handsets to local currencies rather than the US dollar.

The price cut, when it comes into effect, would be just the second time Apple has ever made the iPhone cheaper.

“We’ve decided to go back to (iPhone prices) more commensurate with what our local prices were a year ago, in hopes of helping the sales in those areas,” Cook told Reuters, which says the same principle may not be applied to Apple services such as the App Store or Apple Music.

The issues of market saturation and longer refresh cycles are issues that are affecting Apple in general. Declining shipments wasn’t necessarily a problem for Apple so long as it could increase the price of its phones. The iPhone X allowed Apple to increase the Average Selling Price (ASP) but it appears as though its bid to appeal to more market segments with the iPhone XR has fallen flat.

Meanwhile, a battery replacement programme and fewer subsidies from operators for iPhone purchases has exacerbated these problems.

Aside from the price cuts, Apple says it will look to make the upgrade process as easily and financially viable as possible in a bid to ensure growth.