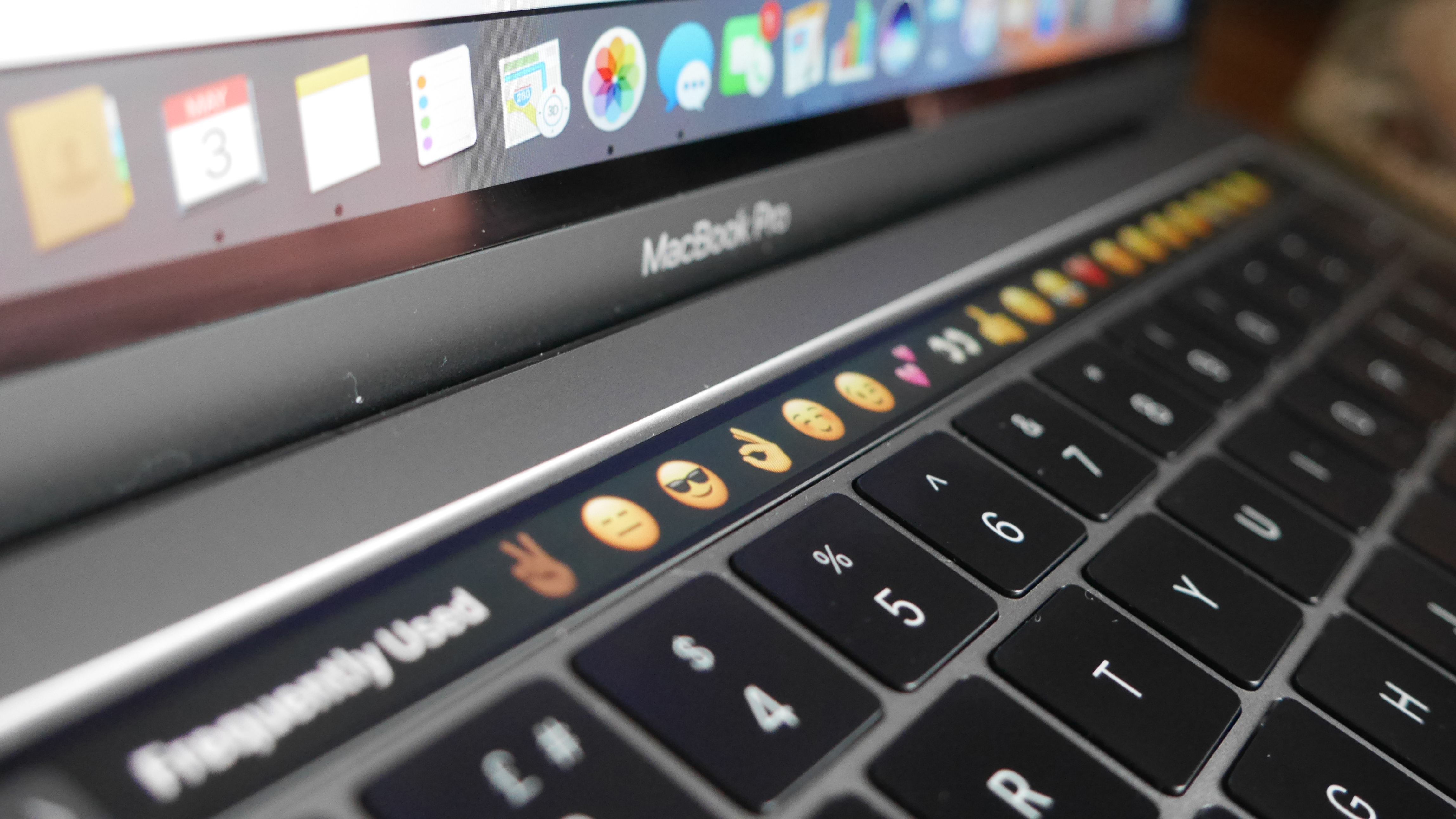 If you’re unaware of ‘flexgate’, here’s the display issue with MacBook Pro (2016 and later models) in a nutshell: after about two years of regular use opening and closing the laptops, some of their displays begin to produce a sort of “stage light” effect that resulted in too much of the display’s backlight bleeding through the bottom bezel of the panel.

How this particular Apple ‘gate’ got its name is the source of the problem: flex display cables. Users, such as MacRumors forum member Olivia88, determined that this may be related to the length of this flex display cable. Simply put, it might have been too short to withstand the wear and tear of regular use after constantly rubbing against the logic board.

However, as Olivia88 discovered and iFixit has verified, the display cables  in the 2018 MacBook Pro models are a full 2mm longer than those in previous iterations.

Will the fix stick?

Why use shorter cables? These potentially more fragile display cables allowed for thinner laptop chassis designs, iFixit theorized. Of course, these cables are soldered into the laptop’s logic board, and therefore cannot be replaced without swapping out a new display entirely.

However, before you go running to the nearest Apple Store to buy a 2018 MacBook Pro, know that this attempt to address the problem might not even prevent the issue. According to iFixit engineer Taylor Dixton, it’s unclear “how much of the problem is the cable being in close proximity to the board and how much of it is the length of the cable.”

Because this new cable is still so close to the logic board, it’s impossible to know whether the cable  experiences friction at any point when opening and closing the laptop.

With that in mind, we won’t know whether this solution truly fixes the issue for about another year or more, which is about when users of previous MacBook Pro models began to see that stage light effect on their displays.

Why Apple has not publicly addressed this issue, even after an online petition, is unclear. We’ve contacted Apple for comment and will update this story should we receive a response.