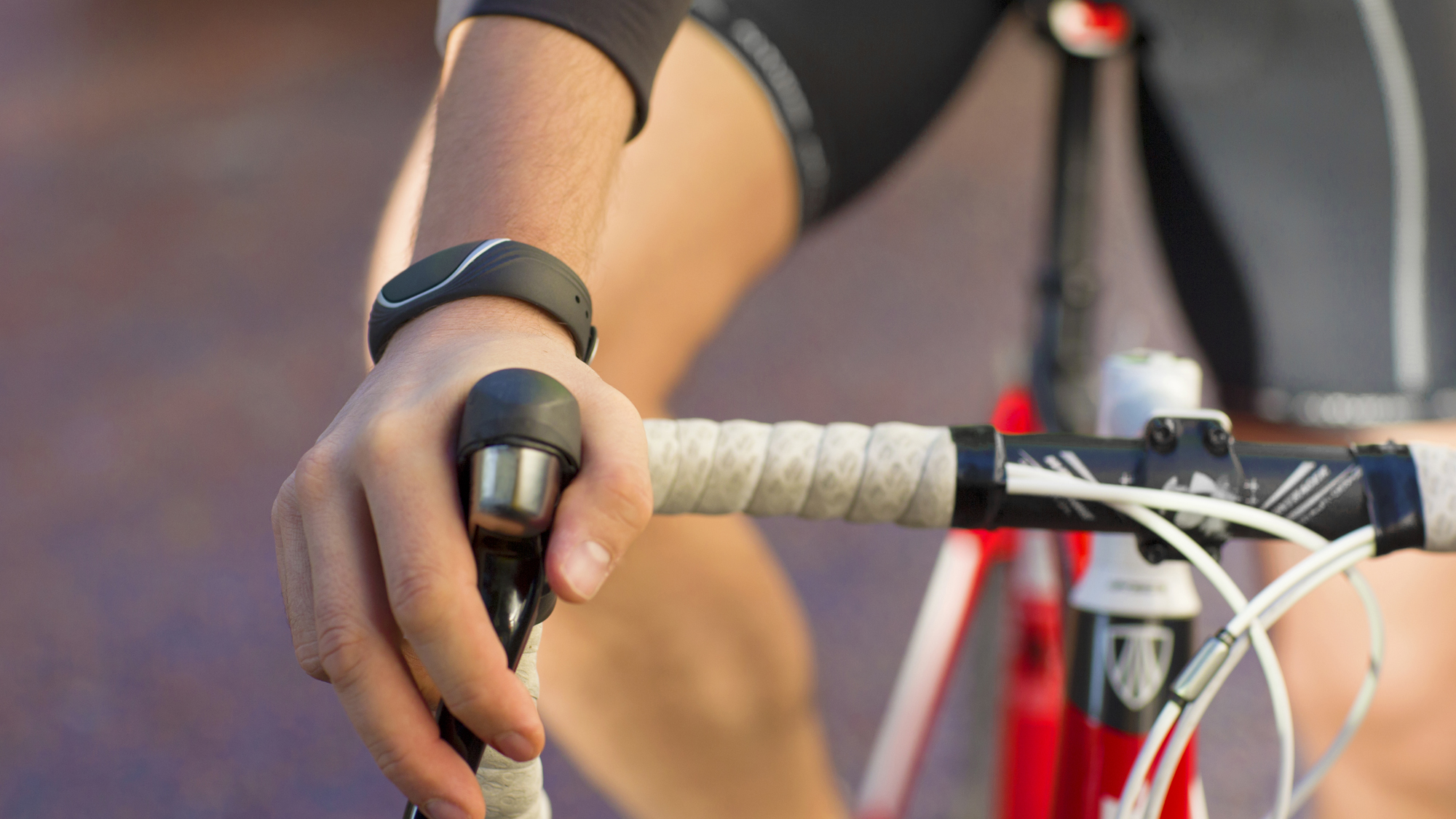 Barclays is set to merge its two wearable contactless payment products as it looks to keep pace in the mobile payments space.

The company is preparing the move for its bPay wearable products and the Pingit app, which allowed users to send money to contacts both local and internationally.

Bloomberg reports that the move comes as Barclays looks to combine the two services into a more competitive product that can take on the likes of Apple Pay.

The report claims that bPay, which launched back in 2015 and is available as a wearable wristband as well as a key fob and sticker, only has tens of thousands of users, compared to Pingit, which has more than 3.5 million users.

The bank hopes that combining the two will make both bPay and Pingit more appealing to a wider range of users, and will look to launch a new Pingit wearable device in May to support this.

Users will still be able to make payments to friends and family in over 40 countries, fee free, with a mobile number; and pay directly from the messaging app.

But Pingit will also get a range of new services, including the ability for users to split their account into “jars” to set aside money for specific uses, such as saving for a holiday.

Barclays adds that all current bPay users, including those with third-party products featuring an embedded bPay chip, will be contacted and provided instructions for a free upgrade to the new Pingit wearables.