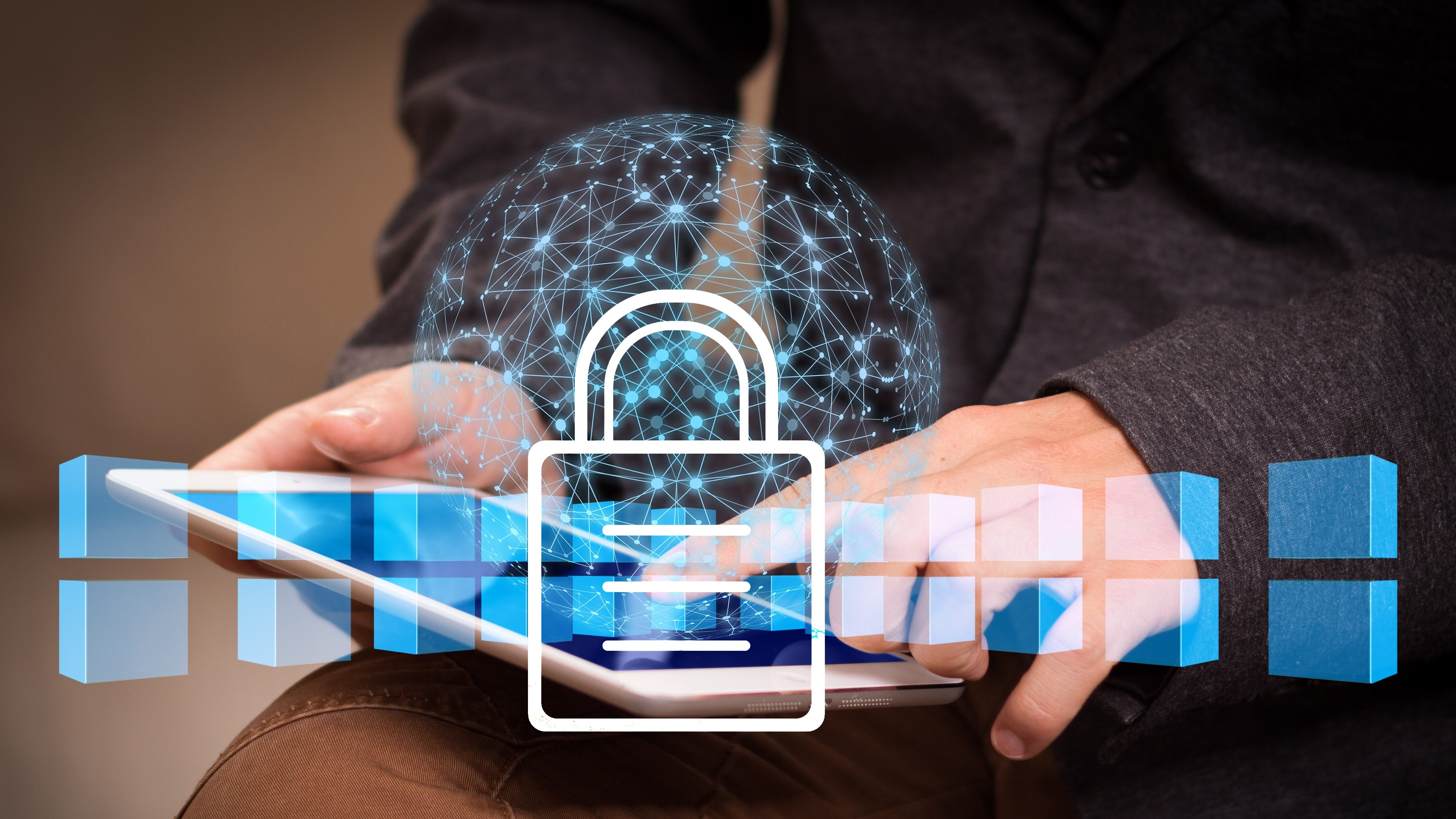 The data backup and storage company Carbonite has announced that it has acquired endpoint security provider Webroot for $618m.

The deal will allow Carbonite to combine the strengths of both companies to provide customers with automated cloud security software that has emergency backup already built in.

This would be a game-changer for the cybersecurity industry and the company’s CEO Mohamad Ali explained how combining both companies products would benefit users to investors on a conference call, saying:

“Imagine a product that not only secures your endpoints, but if something gets through, automatically recovers it by going back to an older version of your environment or an older version of an infected file. Nobody does this today. We have the opportunity to create a whole new way of securing and recovering.”

Carbonite will use cash on hand as well as a $550m loan from Barclays, Citizens Bank and RBC Capital Markets to fund the acquisition which is its largest to date since purchasing Mozy from Dell for $145m last year.

The company estimates that it will be able to generate $50m by selling to Webroot’s customers while simultaneously saving $20m as a result of the acquisition.

The fact that Webroot has built automation into its endpoint cybersecurity tool helps set it apart from its competitors in the space and was one of the main reasons Carbonite was drawn to it. According to Ali, other tools are capable of monitoring devices on a network for intrusions but they rely on human operators to take the next recovery steps while Webroot can take action automatically.

The deal is expected to close by the end of March though Carbonite predicts the news will immediately start to boost the earnings of the combined companies.