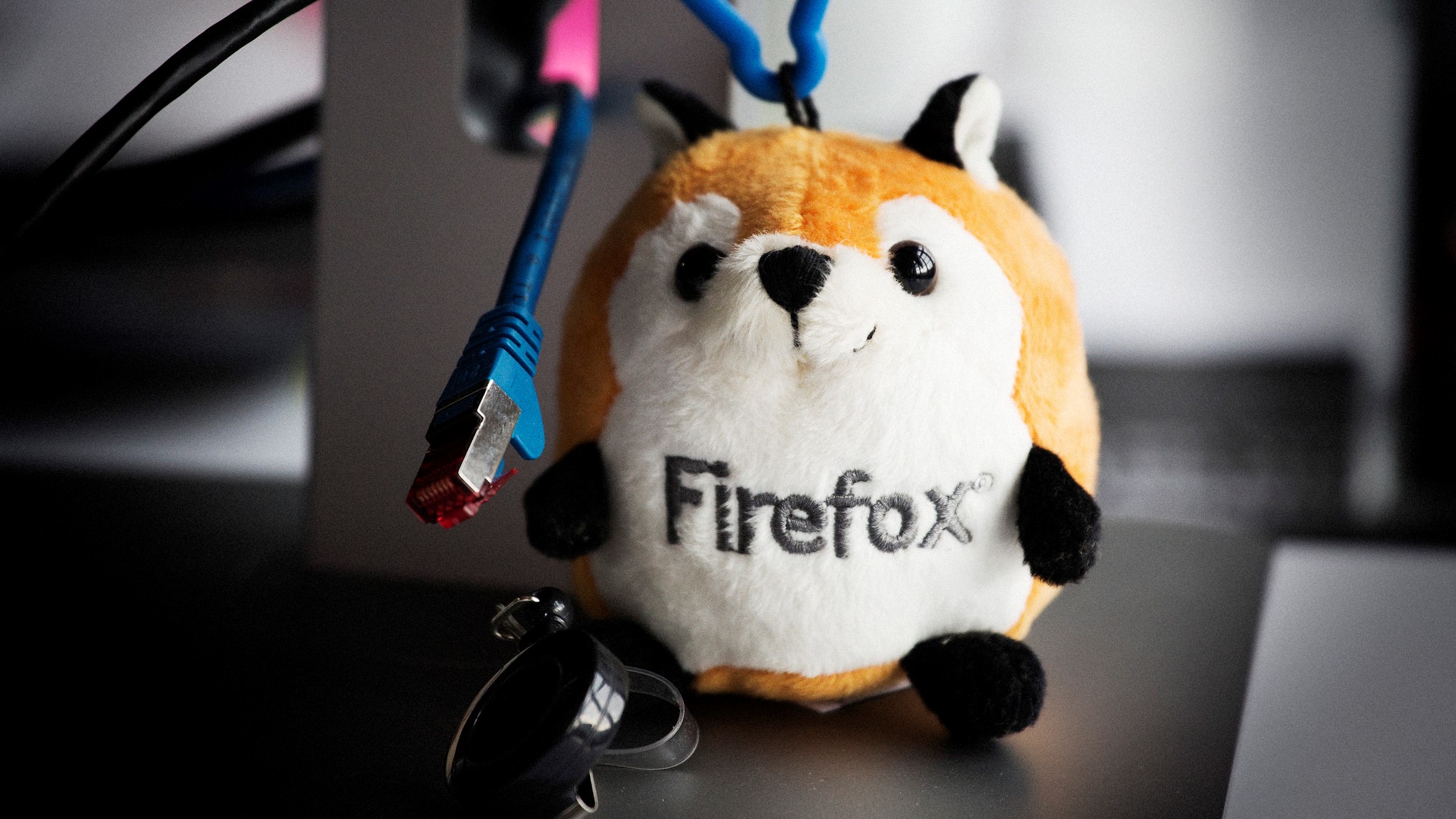 After a limited rollout in December, Mozilla is expanding a new feature that suggests browser extensions based on your online activity with the release of Firefox 65.

Contextual Feature Recommender (CFR) uses your browsing history to suggest plugins that you might like, and like the sponsored stories that may appear when you open a new tab, this all happens on your PC; no data is sent to Mozilla or any third parties.

Unlike sponsored stories, however, Mozilla isn’t being paid to recommend extensions using CFR. The tool initially suggested just three plugins for your consideration, but the collection will soon begin to grow.

“Each of the extensions selected in the current test are popular with a large user base and are also highly rated based on user reviews on addons.mozilla.org,” a Mozilla spokesperson told TechRadar. “Some have also been featured by our add-on editorial team.”

Opinion is divided among Firefox fans on Reddit. ” I shouldn’t need to see advertisements for Firefox’s features if I’m already using Firefox,” said user Aperson3334. “Besides, what modern browser doesn’t have extensions/add-ons? All that’s really left is IE, and that’s no longer in development.”

“They aren’t ads,” responded darklight001. “And 90% of users don’t know about addons. Turn it off if it bothers you.”

If you’re among those who find the recommendations distracting, you can disable them by selecting Options > General > Browsing and unchecking ‘Recommend extensions as you browse’.

“We want to help users get what they need from the web faster, and the results for the current three extensions have been positive,” said Mozilla’s spokesperson. “You’ll see us continue testing and expanding incrementally, leveraging learnings and user feedback.”