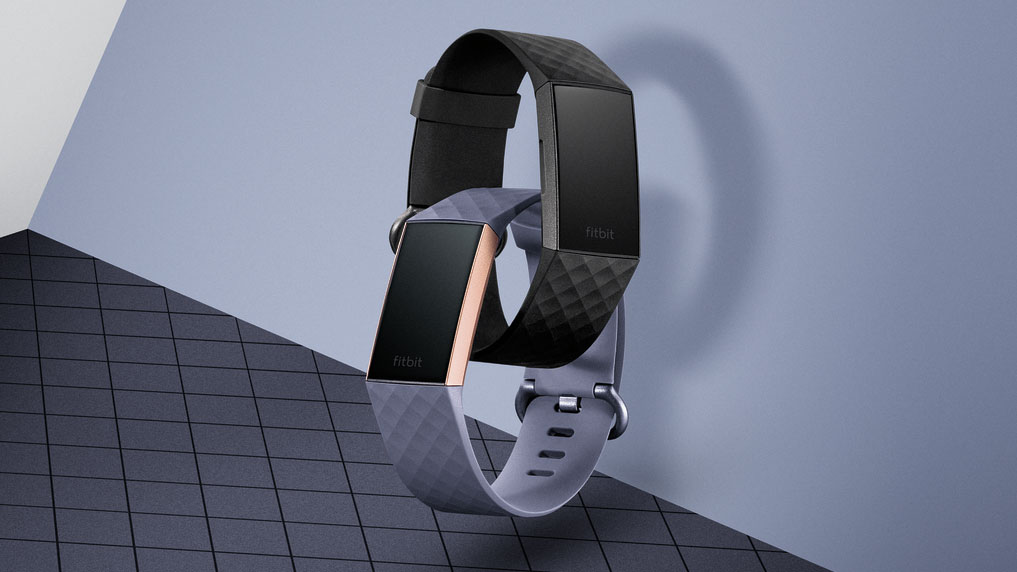 Whether it’s for a loved one or for you, Fitbit is hosting a sale of its own products ahead of Valentines Day to encourage you to upgrade your fitness band or smartwatch.

The company has put the Fitbit Charge 3, Fitbit Versa, Fitbit Ace and Fitbit Ionic all up for sale alongside a few other devices from the company’s range.

A couple of the discounts are good, but others are less so, as you can currently buy some of these trackers for less from a variety of third-party retailers.

One of the best discounts is on the Fitbit Charge 3 Special Edition, which is usually £20 more than the normal version, but if you want the silicone sport band or woven band option you can now buy either for £129.99. That’s the same price as the normal tracker.

In the UK, buying the Special Edition will get you an extra band as well as Fitbit Pay, so if you’re looking to buy the Charge 3 this looks like the perfect opportunity. If you want the special edition you can find it on Fitbit’s own website here.

Fitbit is also showing a discount to the Fitbit Alta HR Special Edition of £20 and while it’s still much more expensive than the normal £79.99 selling price of the standard edition at third-party retailers, we can’t find the Special Edition tracker on sale anywhere else.

So if it’s the Special Edition that you’re after, that could be worth grabbing now too.

Even if you don’t want a new tracker or smartwatch, it may be worth your while browsing the sale at Fitbit, as you can get the Fitbit Aria 2 scales for £99.99 or the Fitbit Flyer Bluetooth headphones for £89.99.

You can browse the entire Fitbit sale on the manufacturer’s official website here.