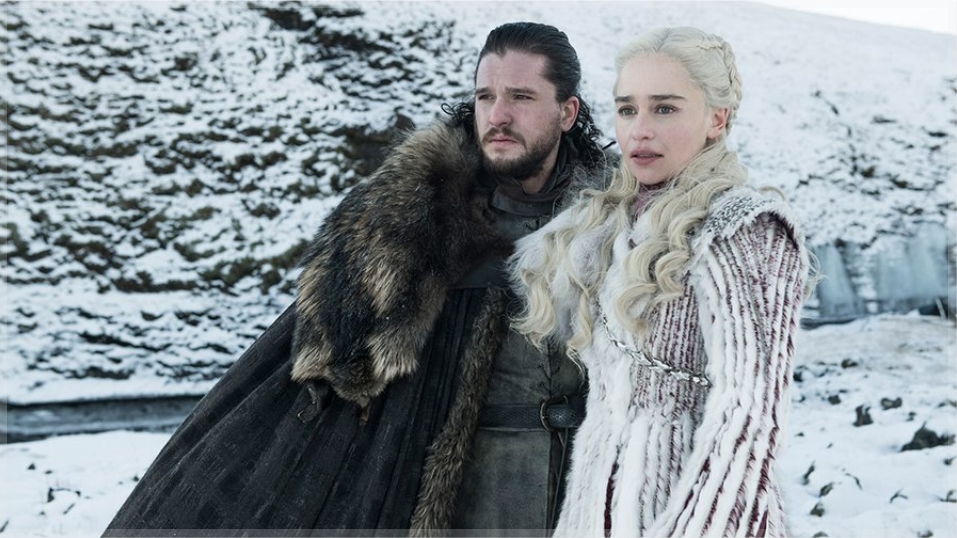 Winter is coming…unseasonably early this year. The last season of Game of Thrones is fast approaching, with a release date set for April 15, and Sky Atlantic has just dropped the trailer.

Giving a tantalizing glimpse of what’s to come, you can watch the newly launched trailer below – a word of warning, you might want to hold off if you haven’t seen the previous seven seasons:

If you’ve been eagerly awaiting the conclusion of the hugely popular series and you don’t have Sky TV, you may want to get your hands on a Now TV entertainment pass in anticipation of its April 15 release date.

Prepare for the end

Chances are, you already have a device capable of running the Now TV app (tablets, gaming consoles, smart TVs etc), but if you don’t, you can get a Now TV Smart Box or Now TV Smart Stick, which will allow you to use your entertainment pass.

If you feel like you need a recap on what Arya, John Snow, Cersei, and Daenerys have been getting up to ahead of the last season, you can still watch seasons one to seven on Now TV and Sky Atlantic.

Not in the UK in April? If you still want to watch shows from your Sky or Now TV subscriptions, then you’ll need to download and install a VPN .

Hiding in one of the halls at CES 2019 is the Foldimate laundry-folder, and it may just do what smart washing machines have failed to do so far – make…

From the beginning, Android was seen as being a bit more difficult to work with than the operating system on Apple’s side of the fence. Because of the significant customization…

According to a report by 9to5Mac, Ikea’s long awaited Symfonisk series of Sonos speakers will start at around $120 (£90 / AU$170). 9to5Mac claims that it has seen a poster… 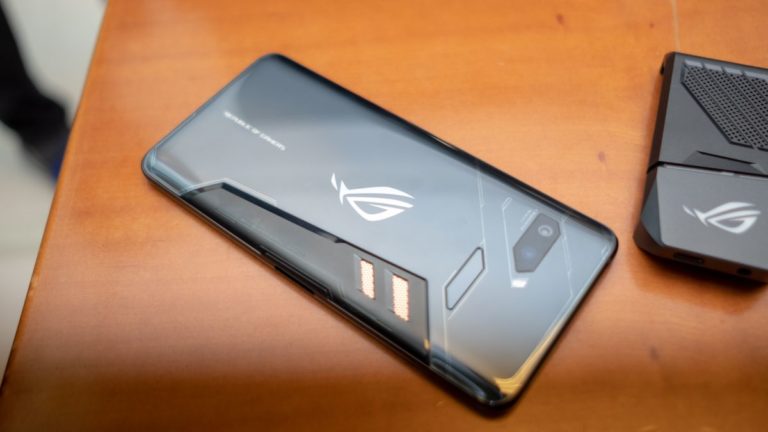 The Samsung Galaxy S8 might not be latest and greatest Galaxy phone on the market now that the Galaxy S9 and Galaxy Note 9 have taken the lead. But thanks…