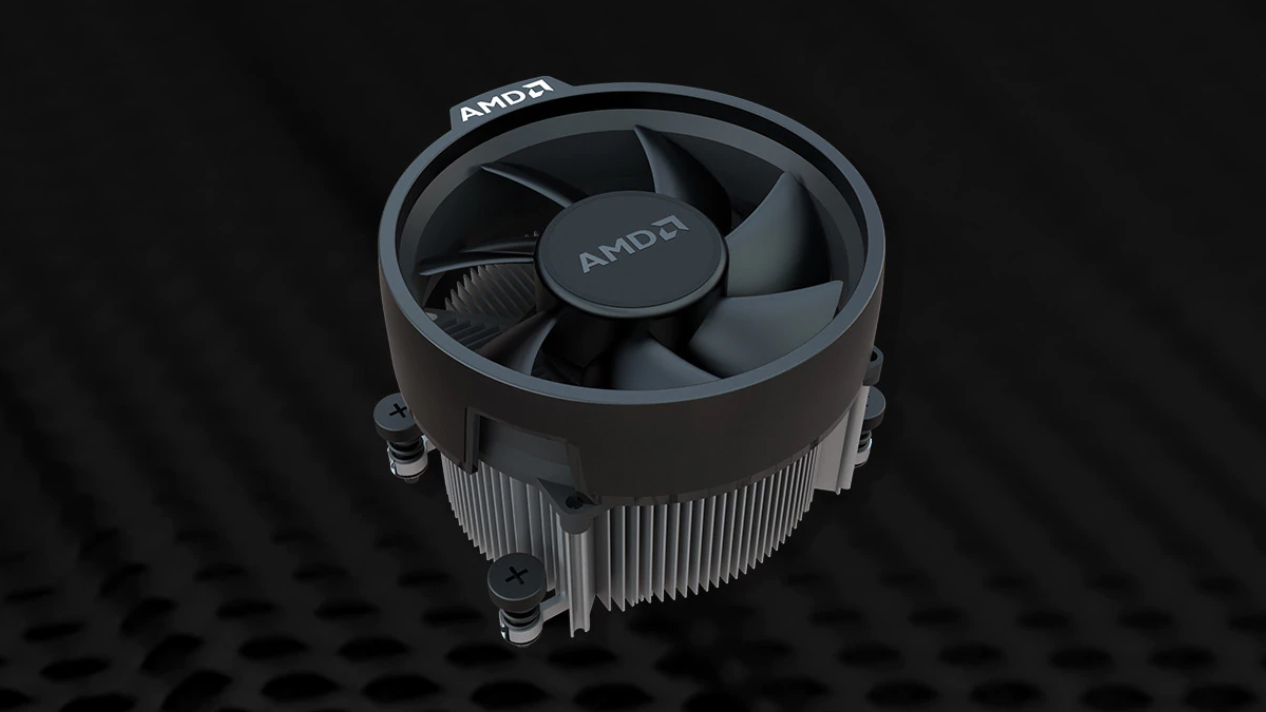 Upgrade your processing performance with the powerful AMD Ryzen 5 2600X that’s currently on sale at Walmart. For a limited time you can get Ryzen 5 2600X in a bundle deal that includes a free copy of Tom Clancy’s The Division 2 for $169.99. The CPU usually retails for $229.99, so with this deal, you’re saving $60 on the Ryzen 5 and receiving a free copy of The Division 2.

The AMD Ryzen 5 2600X delivers speed and power for serious gamers at a reasonable price. The Ryzen 5 2600X features six cores and 12 threads of power, a base clock of 3.6GHz and a boost clock of 4.2GHz. The processor also features an AMD Wraith Spire cooler which delivers optimal thermal performance. The Division 2  game that’s included in this bundle deal allows you to team up with elite agents to restore order in Washington D.C. and save the country on the brink of its collapse.

Learn more about the Ryzen 5 with our AMD Ryzen 5 2600X review and also shop our best cheap gaming laptop deals under $1000 that are currently going on.