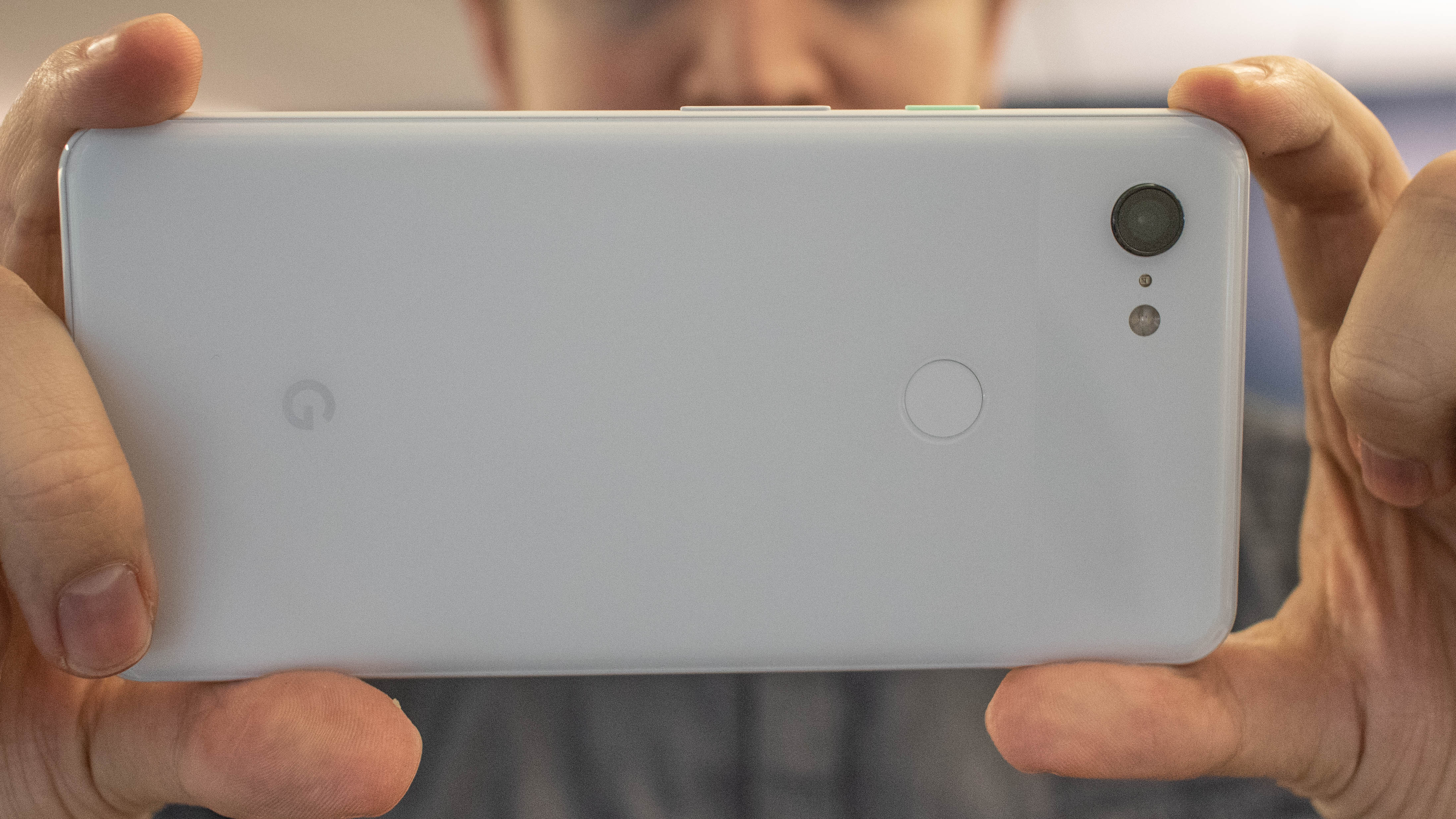 The Google Pixel 3 XL Lite is rumored to be an affordable variant of the search giant’s Pixel 3 and Pixel 3 XL flagships, but the latest leaks suggest it may fall short of expectations.

In a listing from benchmarking app Geekbench, it appears the Pixel 3 XL Lite has been run through the program, revealing 3GB of RAM and a mid-range Snapdragon 625 chipset.

It apparently produced a multi-core score of 4,272, which puts it in the realms of the Moto G7 Plus, G7 and G7 Power – which are great, cheap phones.

However, the user who ran their device through Geekbench apparently only joined the site yesterday, and has the username “MrBeerBellyBob”, so we’d take the listing with a pinch of salt.

This goes against previous Pixel 3 XL Lite rumors which pegged the handset as having either 6GB or 4GB of RAM and a slightly punchier Snapdragon 710 chip – its Pixel 3 siblings both pack 4GB of RAM and the flagship Snapdragon 845 chipset.

It’s potentially disappointing news for anyone hoping Google would offer an ‘affordable’ flagship variant to rival the likes of the iPhone XR and Samsung Galaxy S10e – which offer a range of flagship features at a lower price point.

However, previous Pixel 3 XL Lite (and Pixel 3 Lite) rumors also suggest the handset will inherit the fantastic camera from its more powerful siblings, and while its internals may not be as exciting as hoped, this could make it the best budget camera phone around.