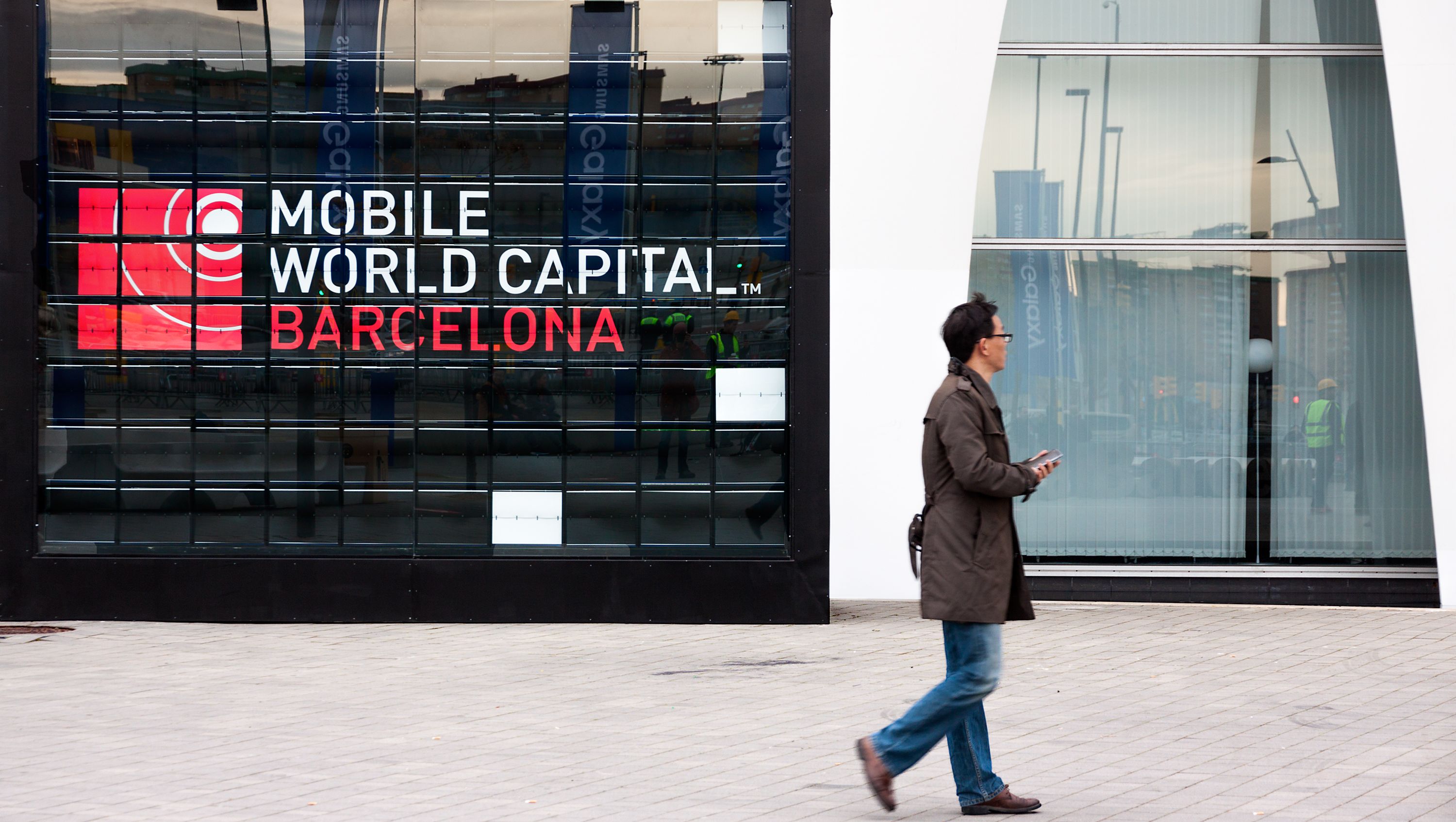 Mobile Industry body, the GSMA, has kicked off Mobile World Congress (MWC) in Barcelona with a prediction that 5G will account for 15 per cent of all mobile connections by 2025.

5G is the major theme of this year’s event, with device makers, equipment manufacturers and other firms showcasing their wares at the Fira over the next four days.

5G networks have already gone live in the USA and South Korea, and the GSMA’s latest Mobile Economy report says 16 more markets will witness a launch in 2019. This includes the UK, where all four mobile operators have confirmed their initial rollout plans.

The GSMA believes the proportion of 5G connections will be as high as 30 per cent in Europe and China and close to 50 per cent in the US. 4G will also receive attention, increasing its share of global connections from 43 per cent last year to 60 percent within seven years.

Meanwhile, an additional 700 million new mobile subscriptions will be added by 2025 and 1.4 billion new mobile data users will come online during the same period. This will bring the total to more than five billion although a significant proportion is likely to be IoT-related.

Overall, it is predicted that mobile technologies and services will deliver $4.8 trillion of economic value by 2023 and that today, more than 32 million jobs are directly or indirectly supported by the industry.

“The arrival of 5G forms a major part of the world’s move towards an era of Intelligent Connectivity, which alongside developments in the Internet of Things, big data and artificial intelligence, is poised to be a key driver of economic growth over the coming years,” declared Mats Granryd, Director General of the GSMA.

“While 5G will transform businesses and provide an array of exciting new services, mobile technology is also helping to close the connectivity gap. We will connect more than a billion new people to the mobile internet over the next few years, spurring adoption of mobile-based tools and solutions in areas such as agriculture, education and healthcare, which will improve livelihoods of people around the world.”