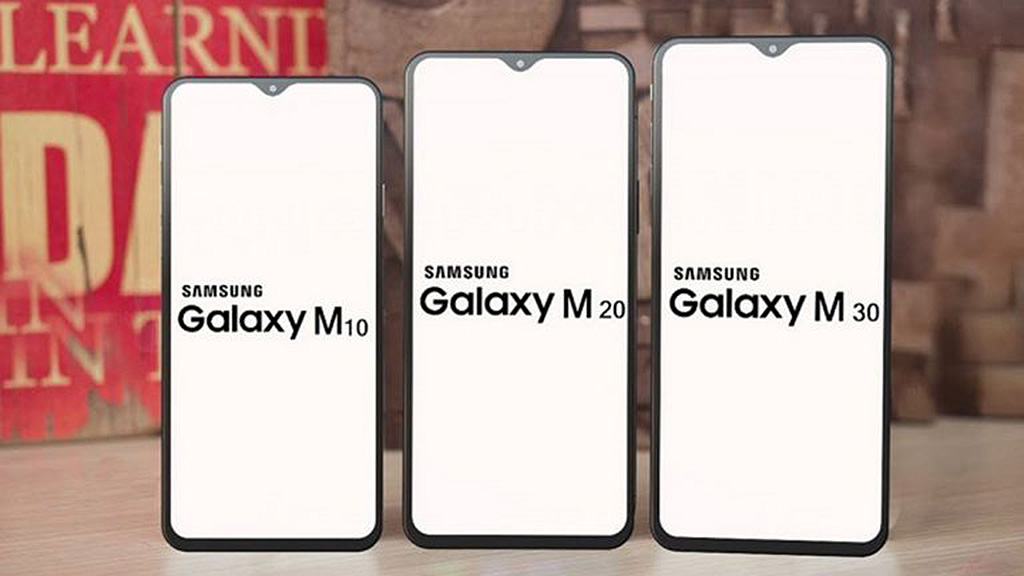 Just last month, Samsung Galaxy M-series made its debut with two phones in India. According to Samsung, the Galaxy M10 and Galaxy M20 are specially crafted for India which is why they were launched in India before any other country. Now, we’re hearing rumours about the Galaxy M30 which will be the third phone in the company’s M-series lineup.

Reported first by AllAboutSamsung based on a tip, the Samsung Galaxy M30 will carry forward the infinity-v notch design and feature a 5,000mAh battery just like the M20. However, unlike the M20, the Galaxy M30 will sport three cameras on the back consisting of a primary 13MP sensor along with two 5MP snappers out of which one would assist in capturing depth information.

Some of the other specifications have also been leaked now courtesy of a tweet by Sudhanshu Ambhore. The post bares all there is to know about the phone but we suggest our readers to take this with a pinch of salt.

The tweet mentions that the Galaxy M30 will be powered by Exynos 7904 chipset and will feature a 6.3-inch Full HD+ (2280 x 1080 pixels) display. The primary 13MP camera on the rear could have an f/1.9 aperture which seems to be the same wide-angle sensor as that on the M20. Additionally, there’s a 16MP camera on the front for selfies. The M30 will be 8.4mm at its thickest and will weigh around 175 g. Interestingly, the post reveals that the M30 will have a gradient design in blue and black hues.

Samsung’s newfound love for the mid-range smartphone market comes at a time of immense competition between OEMs like Xiaomi, Honor and Asus who have pretty sweet offerings for the end consumer. Only time will tell if Samsung is able to create a space for itself with the M-series, meanwhile here’s our review of the Samsung Galaxy M20.