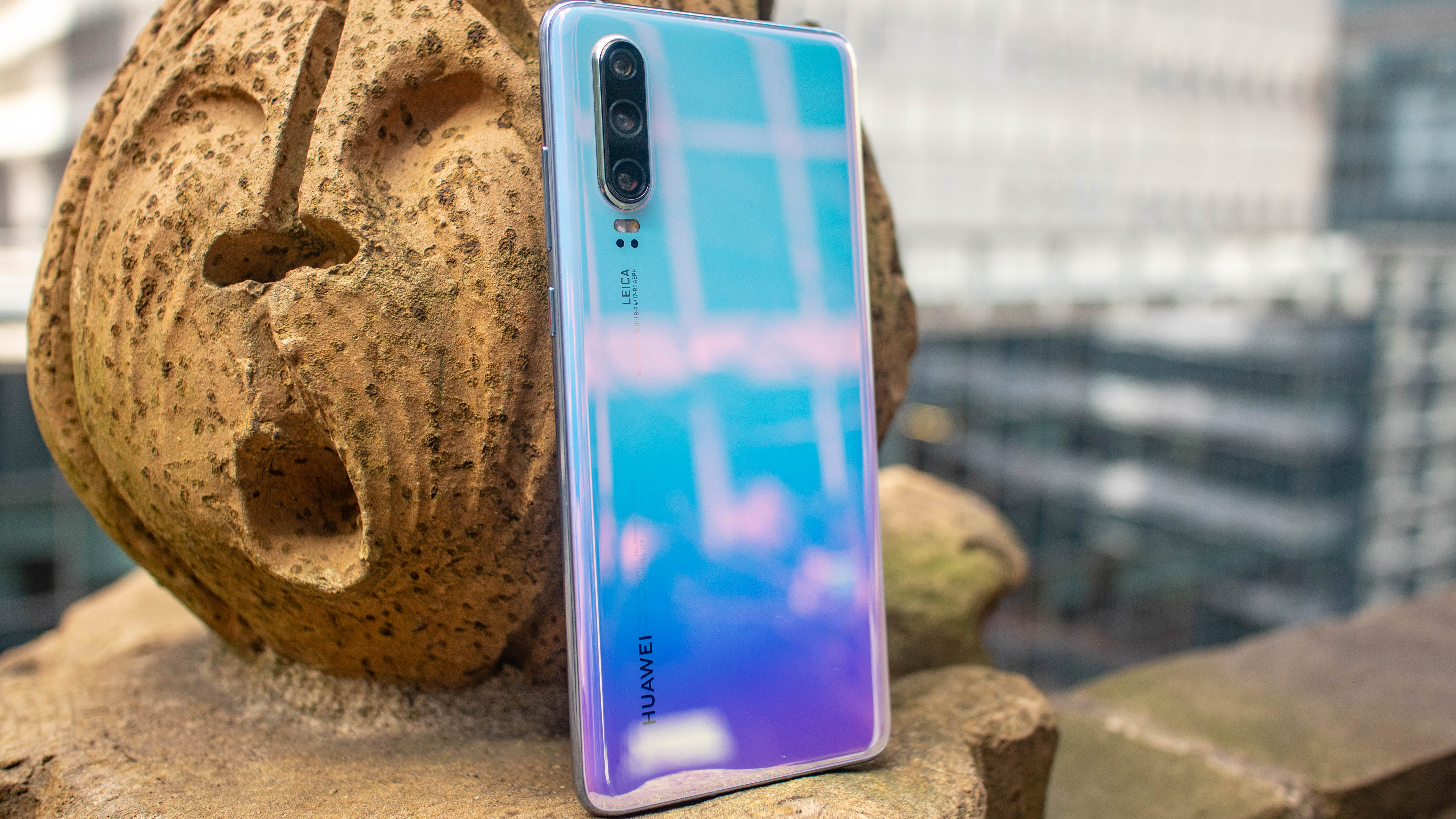 Huawei’s latest phones on the block, the P30 and P30 Pro are headed to India after the series was announced at an event in Paris this week. A post on Facebook which takes us to the product page of P30 on Amazon India where interested users can register for the latest updates about the launch. Earlier, the company had also confirmed that the Mate X will also be making its way to India sometime later this year.

The P30 sports a 40MP wide-angle camera along with a 16MP ultra-wide snapper and an 8MP telephoto lens. The three cameras on the back are optimized by Leica optics. There is a 32MP camera on the front for selfies.

It has an in-display fingerprint sensor and a 3,650mAh battery which supports fast charging.

It also has a 40MP primary camera accompanied by a 20MP ultra-wide snapper and an 8MP telephoto lens. In addition, there is a fourth camera in the form of a Time-of-Flight sensor which will assist in depth sensing.

The phone has a 4,200mAh battery which supports 40W fast charging and 15W fast wireless charging.

The size of a standard iPhone has stayed the same between generations, with the iPhone 8, iPhone X and iPhone XS all boasting a 5.8-inch display – but that might… Best e-commerce hosting in 2018 Got a great idea, service or product? Building a quality web store could help you sell it to the masses, and it’s easier than you… DIY Checkout The future of shopping is already here: at Amazon’s seven recently-opened Go stores spread across the U.S. you can simply walk in, grab a sandwich, and walk back out —… HPE and IBM were attacked by hackers working on behalf of the Chinese government, multiple sources have claimed. News of the attack, thought to be part of a long-running campaign…