When it comes to the state of the current SIMO market, it’s tempting to splutter up a hoary old cliche about London buses and their unpredictable frequency of arrival. But when it comes to bargain huge data SIM only deals, four have come along at once rather than the rather pedestrian two.

Whether you’re hunting for SIM only deals because your two year contract just finally ran out, you just ordered a fresh SIM-free Galaxy S10, or simply aren’t happy with your current tariff and want to know what else is out there – this quartet of SIMO spectaculars should be just what you’re after.

We’ve listed them with full details below, with Three staying top of our tree with arguably the very best SIM only deal we’ve ever seen. That gets you unlimited data for only £20 per month. While an extra fiver a month gets you more flexibility with Smarty and now with a free month thrown in. 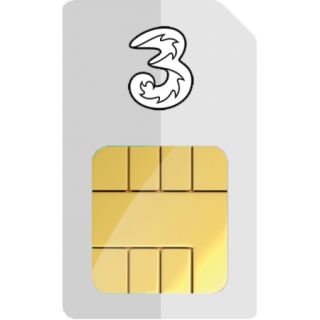 This incredible SIMO tariff first reared its head around Black Friday and then re-emerged – much to our joy – back at the end of January. For only £20 per month you get a whole year of all-you-can-eat data, calls and texts. We think you can probably see why we’re so excited about it. But be warned, this offer is set to finally finish by the end of the month.
View Deal 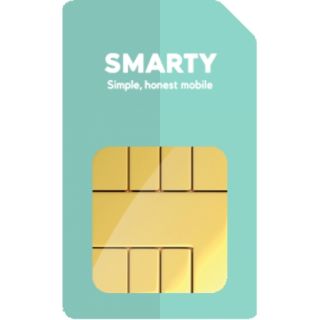 We really like Smarty’s alternative option to what Three is doing. It costs £25 per month, but you’re only ever hooked in for 30 days at a time. Perfect if you’re just looking for a big data stopgap SIMO. And now there’s an extra perk – sign up for a Smarty SIM and get your second month absolutely FREE! So that’s two months of unlimited data for just £12.50 per month!
View Deal 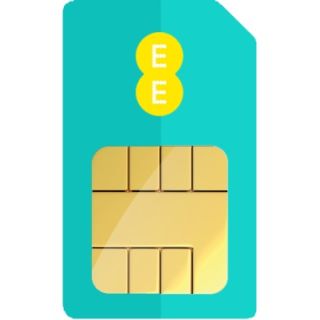 Granted, you don’t get as much data for your monthly bills from EE, but there’s a reason that EE remains so popular – those market-leading 4G speeds. That means you get the most out of your data allowance when you do use it away from Wi-Fi. And anyway…are you really going to use all 20GB of data each month? That’s a lot of Facebook scrolling.
View Deal 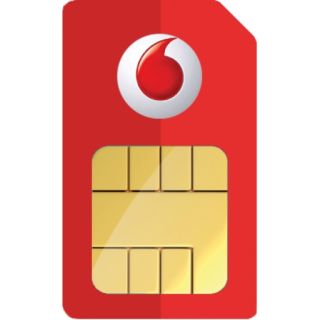 £20 per month really does appear to be the place to be right now for big data SIMO and Vodafone has joined the party. But the network may have a few reasons why you’d prefer to go its way over the competition. Like the 77 international roaming destinations it offers, for example, or the free coffees and cheap dinners you can get every week with its MyVery app.
View Deal

We thought we’d seen the last of Bowens when it went into liquidation back in July 2017, but the famous lighting brand is back. Bowens has officially returned as a…

Microsoft has sent out invitations to a press event at MWC 2019 next month, and judging from the executives present, we will be treated to some kind of reveal concerning… You can likely expect to see Samsung toting a new series of phones in 2019 with the name Galaxy Rize branded on them, but currently it’s not certain what devices…

Sick of Fortnite, but still want that battle royale buzz? Have yourself a PS4 but are running out of the PlayStation Plus subscription service you need to play online? Then…

You will soon be able to buy cars which fingerprint readers built in, allowing you to unlock doors and start the engine. Hyundai has announced that the technology will be…