The waiting is almost finally over. Ever since the Galaxy S10, S10 Plus and S10e were launched to much fanfare a fortnight ago, Samsung fans have been chomping at the bit to get their hands on the phone itself.

Friday March 8 was set as the official release date – we know…life can be hard sometimes – but that means we’re only two sleeps away from the S10 landing on doormats around the country and sitting proudly on retailers’ physical and virtual shelves.

It also means however that the brilliant Brucie bonuses that have been featured with Galaxy S10 pre-order deals are also not much longer for this world. Yes, that means the end of the free Galaxy Buds being given away by Samsung and other retailers up and down the country. And that’s just for starters.

So if you’re fancying the Galaxy S10 (or the S10 Plus or budget-priced Galaxy S10e for that matter) and and want to snap up one of these freebies and special offers before they disappear on Thursday night, then check out the best we’ve seen below. 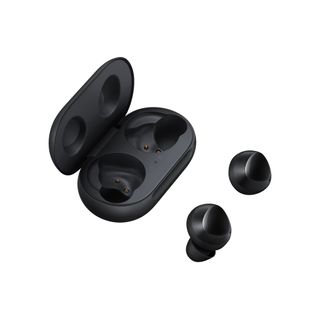 If you land on a retailer’s website or walk past a shop and get a little excited by their free Galaxy Buds offer, just take a moment before you buy. Every retailer and network is throwing in the wireless earphones worth £139 with contract and handset purchases in the pre-order stage.

So be sure to consult our Galaxy S10 deals page first to make sure you’re getting the best price.

Save up to £350 from Samsung with a trade-in

If you know what you want – and that’s buying the Galaxy S10 outright – then we’d suggest doing so direct from Samsung. No retailer can undercut it, so you get the warm, cuddly feeling of buying direct from the manufacturer.

But better than that, Samsung’s trade-in offer means you could see a return of up to £350 on your old phone. That’s a great saving on an admittedly pricey new smartphone. And don’t forget to check out our best SIM only deals page once you’ve ordered. 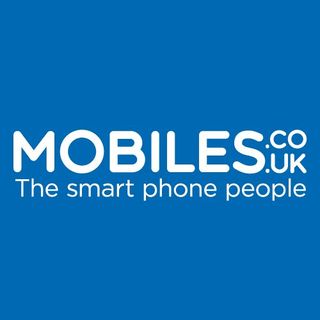 Unsurprisingly, Mobiles.co.uk has come up with some of our favourite Samsung Galaxy S10 deals out there. Take a look at our main prices page as referred to above, and you’ll see it as our current Editor’s Pick.

But buying from Mobiles gets even better when you consider that all pre-order purchases will automatically enter you into a prize draw for a £1,000 Currys/PC World voucher. So well worth a look. 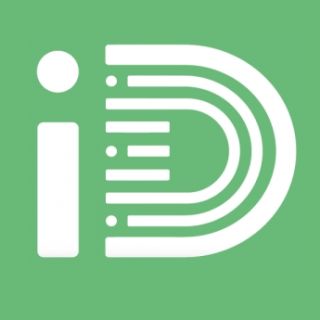 iD Mobile is the budget network from UK retailer Carphone Warehouse. It’s renowned for offering bargain bills on low data tariffs. There’s no change to that here, other than it is also offering a mega 50GB data boost for all pre-order contract sign ups.

You can use that as and when you need it over the next two years for months when you use more data than your usual allowance, making iD Mobile S10 plans even better value this time around.