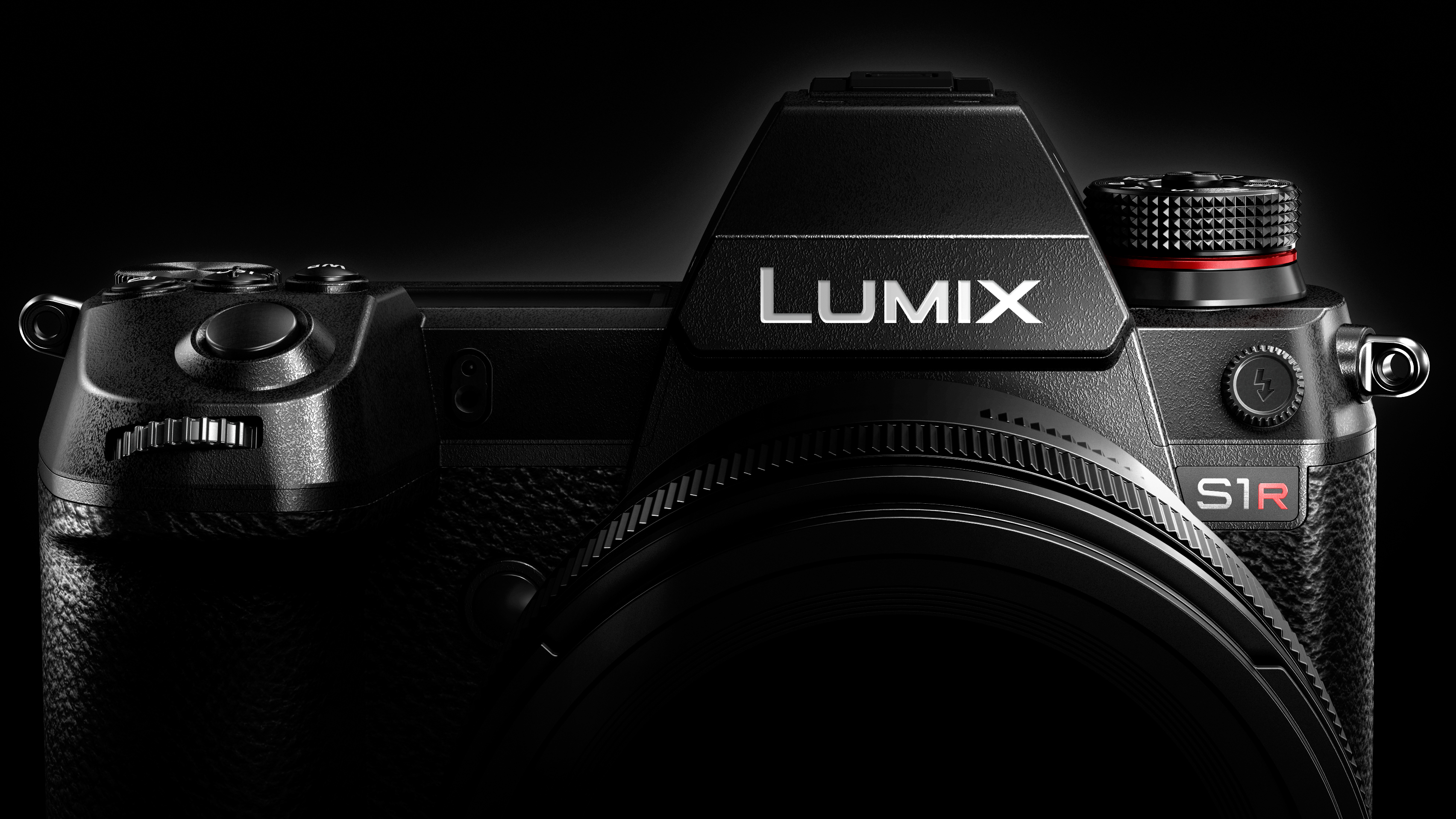 The wait is almost over – the Panasonic Lumix S1R and S1 are expected to be officially launched on January 31 according to rumors.

Panasonic announced the development of its first full-frame mirrorless cameras at Photokina in September last year, and recently gave us a sneak preview of some of the tech both cameras will use at the Consumer Electronics Show in Las Vegas.

Now though, it looks like we’re about to get the full lowdown on both cameras, including the full specification and price for the Lumix S1R and Lumix S1.

We’re also seeing more leaks coming out head of the launch, including rumors that the Lumix S1R can shoot 187MP images in a special Hi-Res mode, with the camera required to be on a tripod.

According to L-rumors.com, this is Panasonic’s explanatory text for the High Res mode:

Taking advantage of the Body Image Stabilizer. (I.S.) mechanism, eight consecutive images are automatically shot while shifting the sensor. These eight images are synthesized into a single image by the new Venus Engine, which boasts high-speed signal processing. Precise details are faithfully reproduced to be saved as a beautiful, highly realistic image. This mode is ideal for shooting natural landscapes or fine art objects with delicate details.

Finally, images have leaked out that appear to show a new 70-200mm f/4 zoom lens for the Lumix S1R and S1, and not a fast f/2.8 optic as some people had predicted.

We’ll be bringing you all the news on the launch of the Lumix S1R and S1, as well as the accompanying lenses, as soon as we get it.