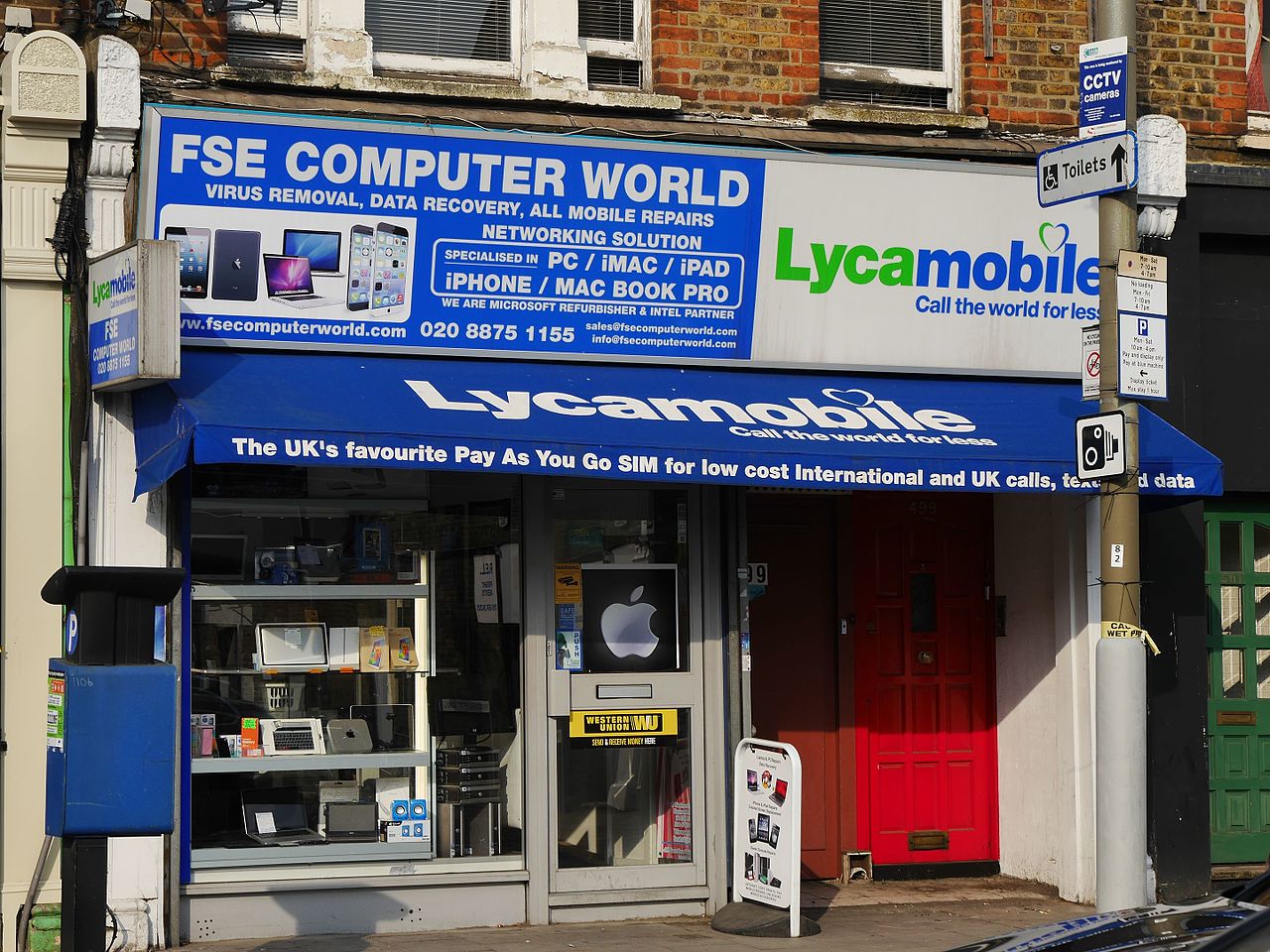 UK Mobile Virtual Network Operator (MVNO) Lycamobile has been ordered to refund customers who were overcharged for roaming within the EU after new rules came into effect in June 2017.

Since then, mobile operators across Europe have been forbidden from levying additional charges on consumers for using their device in or to contact another person within an EU member state.

However, regulator Ofcom found that Lycamobile customers with a prepaid bundle had to use or purchase additional credit to roam within the EU. There should have been no requirement to do so.

Meanwhile, the MVNO was also found to have set its ‘fair use’ policy below the minimum standard instructed by the EU regulations.

Ofcom has ordered Lycamobile to become compliant with the regulations by ensuring that pre-paid bundles can be used for roaming within the EU and that data roaming limits are set at or above the minimum level.

The regulator has said Lycamobile must also identify and refund customers who had to purchase additional pay-as-you-go credit because of its incompliant policy.

Lycamobile offers pay-as-you-go SIM cards in 22 countries, targeting customers that want to make affordable international calls on their mobiles. In the UK, its services are powered by O2’s network, with the two companies agreeing a long-term MVNO agreement back in 2015.