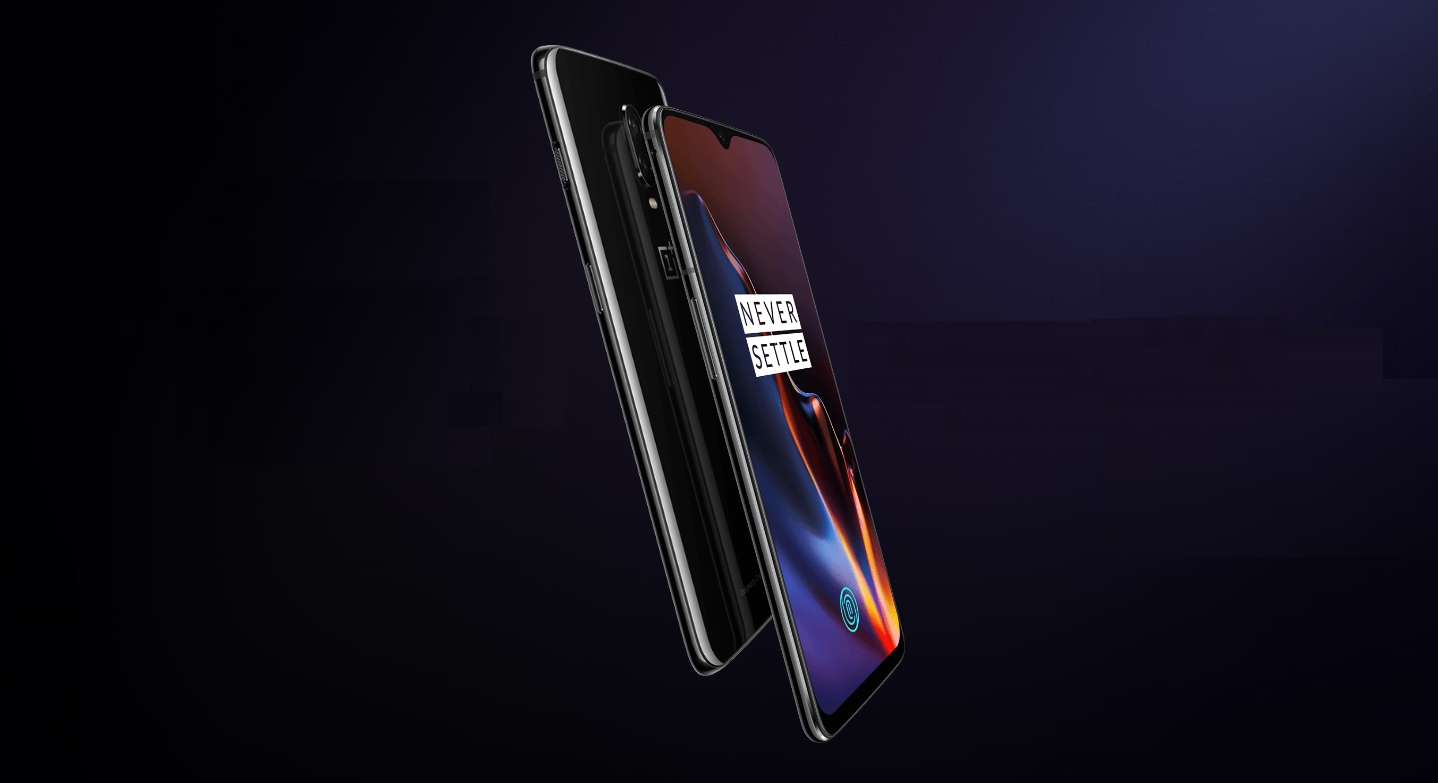 We’ll be getting some official details about an upcoming OnePlus device – likely the OnePlus 7 – on Wednesday, April 15, according to a tweet straight from the company’s founder and CEO Pete Lau.

I know you guys are stoked to hear about the new device – check back to see my post this Wednesday 😬April 15, 2019

But given that the company traditionally releases its newly-numbered phones in May or June – a leak this morning claimed that the OnePlus 7 will launch on May 14 – it’s likely Lau will share details about that phone in a full post.

Plenty of rumors and leaks have come out for the OnePlus 7, including a possible OnePlus 7 Pro arriving alongside a standard version of the phone. Presumably, it will follow convention and have a larger screen and/or higher specs and have a higher starting price than the standard version.

There’s also the 5G phone, which rumors suggest may be a OnePlus 7 Pro 5G.

All of this has yet to be officially confirmed – all we’ve heard (from Lau himself, no less) is that the 5G device OnePlus is cooking up will cost $200 to $300 more than the 4G version. Sit tight for the first company-approved details to come later this week.