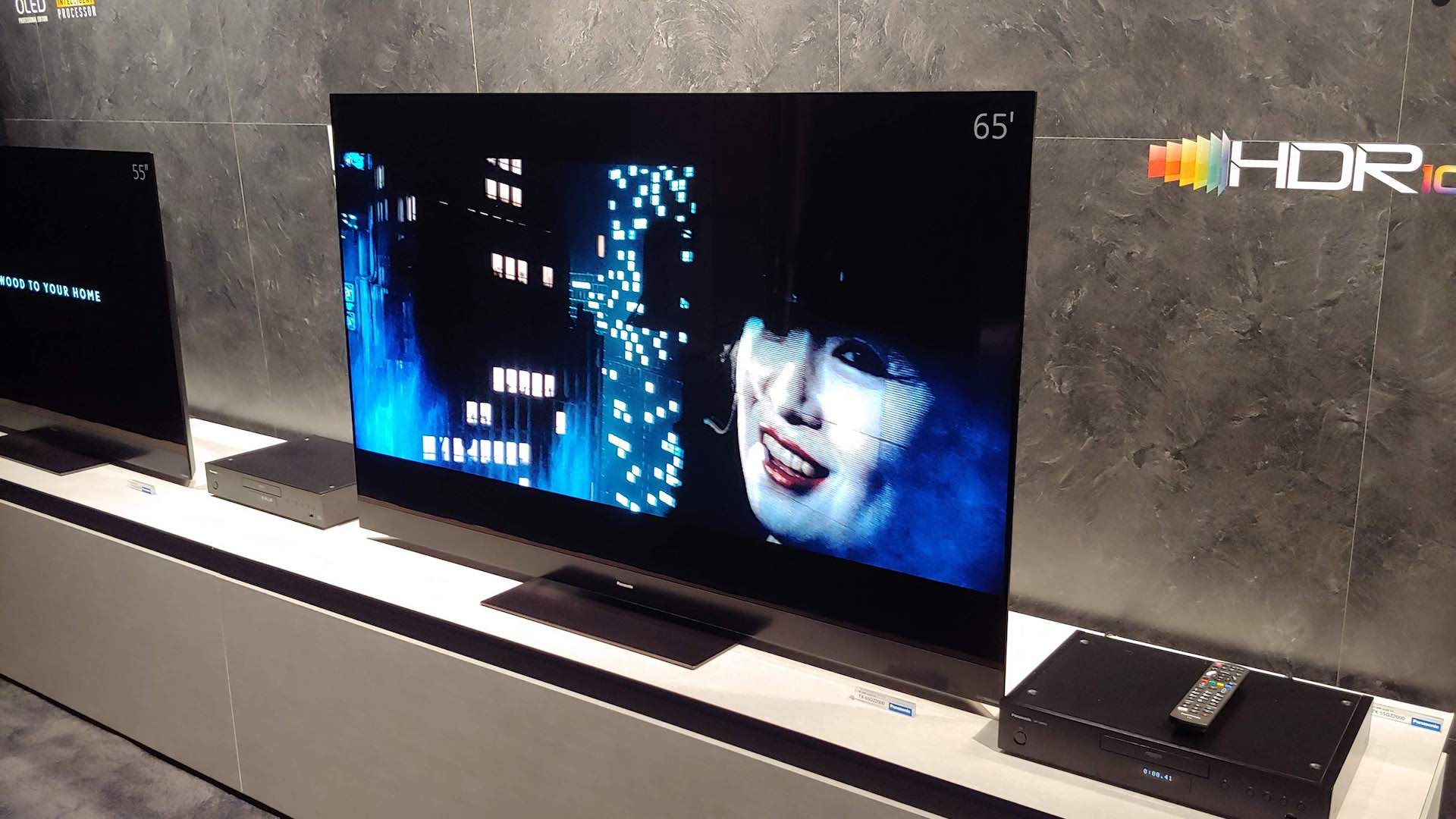 Panasonic has announced its full range of OLED televisions for 2019, and they don’t slack on third-party support.

After showing only a single television at the CES 2019 expo back in January, Panasonic used its own annual convention on February 18 to pull back the curtain on the other TVs it’s releasing in 2019. Including these new sets, it’s due to launch a total of four OLED displays – twice as many as it released last year.

Alongside the already-announced flagship GZ2000 OLED, viewers will have the chance to nab the GZ1500, GZ1000 and GZ950. The whole OLED range will support HLG Photo, Dolby Vision, Dolby Atmos, and HDR10+, and will feature some hefty image processing thanks to the HCX Pro Intelligent Processor, which is the most powerful processing chip the company has made.

There’s no firm date for release, but we can expect the sets to start releasing to market in the next few months.

Some of you may recall that Panasonic helped to develop the HDR10+ high dynamic range format, and may be curious as to why its sets are featuring the competing Dolby Vision standard as well.

Representatives for Panasonic stressed that “We did not choose Dolby Vision over HDR10+. HDR10+, which we jointly developed with 20th Century Fox, is beginning to gain momentum. And we at Panasonic will continue to drive it forward.”