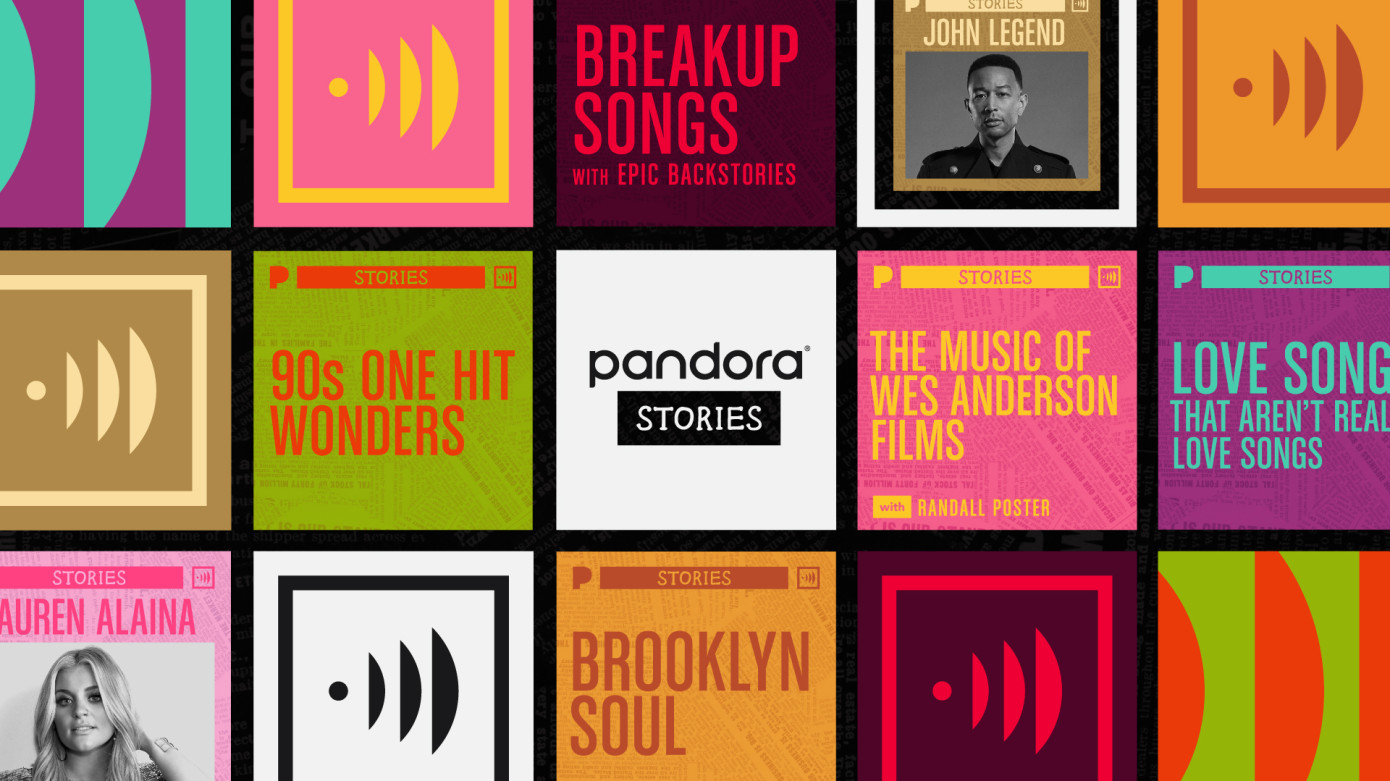 If you’re the kind of person who likes to know how a song came to be just as much as the song itself, Pandora’s latest feature – Pandora Stories – is right up your alley.

The feature, brand new to the service at the time of writing, allows artists to add audio commentary to the playlists on Pandora to create a new type of narrated experience.

You’ll either need a Pandora Premium account to listen to the stories or go through a 30-second video advertisement if you’re still using a free Pandora account.

While the feature makes the most sense for musicians to use as a way to provide additional insight into why they made a song a certain way, Pandora says that it can also be used by other celebrities, actors, filmmakers, athletes, authors, podcasters and thought leaders as well … as long as you’re willing to fill out a form on Pandora’s marketing website.

If this idea sounds semi-familiar to you, it’s because there a number of services all developing similar ideas: Apple has its Beats1 Radio that gives artists some air time to sit alongside some world-famous disc jockeys, while Deezer has long had the ability to intersperse podcasts and spoken segments into your daily playlist.

What Pandora Stories most resembles is Spotify’s “Behind the Lyrics” feature that shows you some insight into what an artist was thinking or feeling while the music is playing. That feature is powered by the editors and writers at Genius, however, and not by the artists themselves.

What makes Pandora Stories slightly different than anything else on Apple Music, Spotify or Deezer is that they allow artists a platform to tell stories alongside their music the same way a commentary track on a DVD or Blu-ray would.

If you like to learn while you listen, head on over to Pandora.