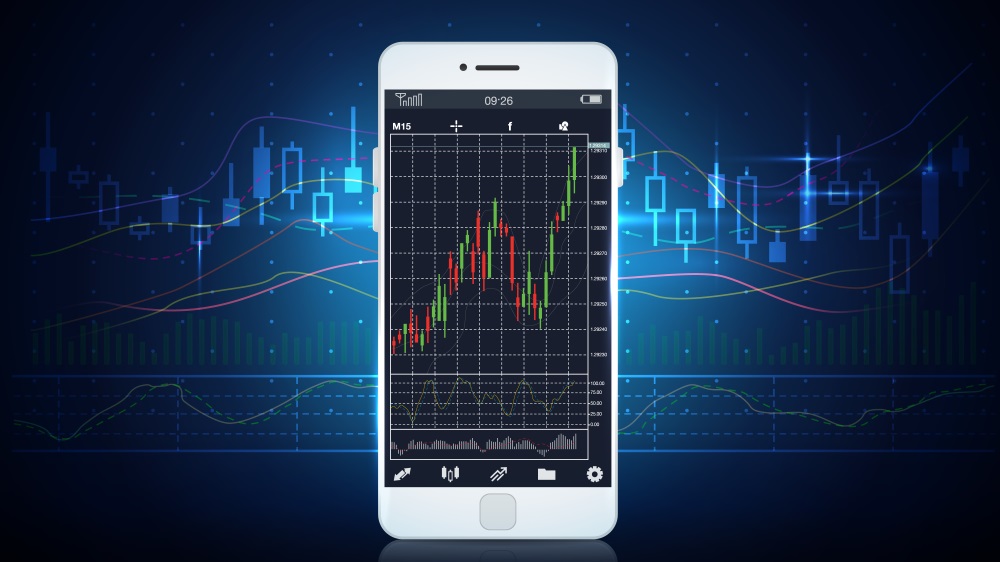 The UK public has been cost a whopping £1 billion since 2013 thanks to their mobile phone contracts being bumped up mid-term with annual inflation charges, a new study has revealed.

The study – carried out by mobile analysts Tarifica and commissioned by Tesco Mobile – comes as inflation price increases for 2019 are being announced by many phone networks. The estimated cost for 2019 alone, based on the increase, could be a whopping £173 million to the public’s wallets and purses.

Networks set to increase charges by up to 2.5% include Vodafone, EE, Three and O2. If you think a network change could save you some money then it’s worth checking out our best mobile phone deals page here.

William Watts, director at Tarifica, said: “When calculating the cost to consumers, the most important factor to consider is that price escalations are applied every month until the contract has run its course. So, while many operators advertise the fact that these changes are only costing customers ‘between £1 and £2 per month,’ the cost over the life of a contract can approach £50 or more in some cases.

“Further, these escalations are stacked on top of each other year on year, meaning that the following year’s price increase is built off the one from the previous year, similar to compounding interest in a savings account”.