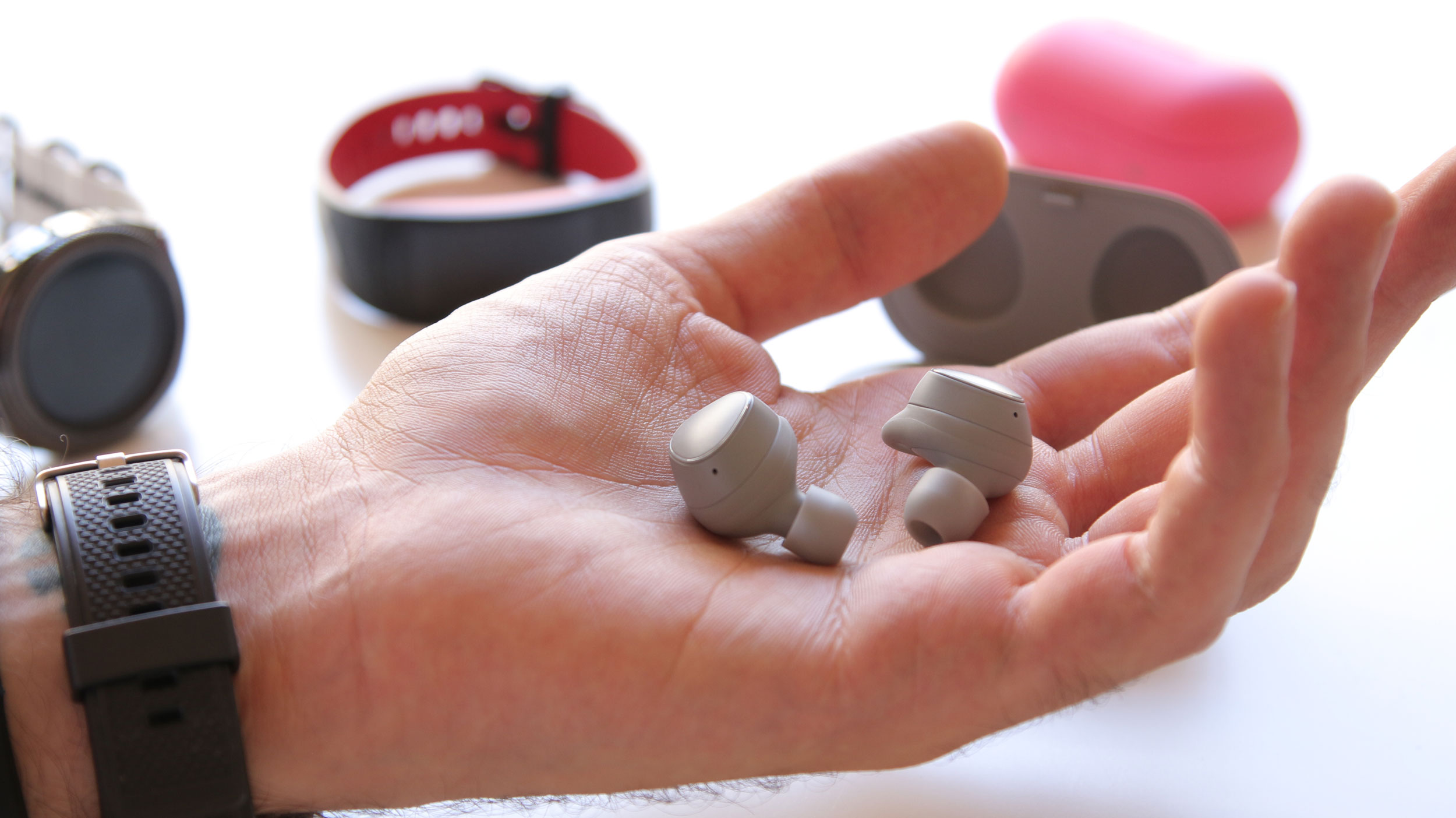 Samsung is hosting its own event for the Galaxy S10 launch on February 20, and it seems like it won’t just be phones at the announcement as the company’s new pair of wireless earbuds may also appear.

Rumors of the Samsung Galaxy Buds have grown slowly, and now they’ve been spotted receiving US Federal Communications Commission (FCC) certification by 91Mobiles.

FCC certification is usually one of the final steps in the release process for products, leading us to believe the Samsung Galaxy Buds will be unveiled soon.

Prior to this we saw that the company trademarked the name Galaxy Buds last year, and a recent SamMobile report has also revealed some specs, including 8GB of storage and Bluetooth 5.0 connectivity.

The headphones are expected to launch in black, white and yellow, and sport some specialist AKG tuning for what Samsung hopes to be improved audio over its competitors.

Everything else about the Galaxy Buds is currently unknown, but if the Galaxy Buds do become a reality it will mark the first time Samsung has used the Galaxy name in the moniker for a pair of headphones.

We’ve also seen rumors of two variants of a Samsung Galaxy Fit health band alongside the Samsung Galaxy Watch Active. That’s not to mention the three or four rumored smartphones Samsung has up its sleeve including the long-awaited Samsung Galaxy X foldable phone.

February 20 is the big date for Samsung’s launch, but the company may also be present at MWC 2019 later in the month, so it may hold off on announcing a few of these products until then.