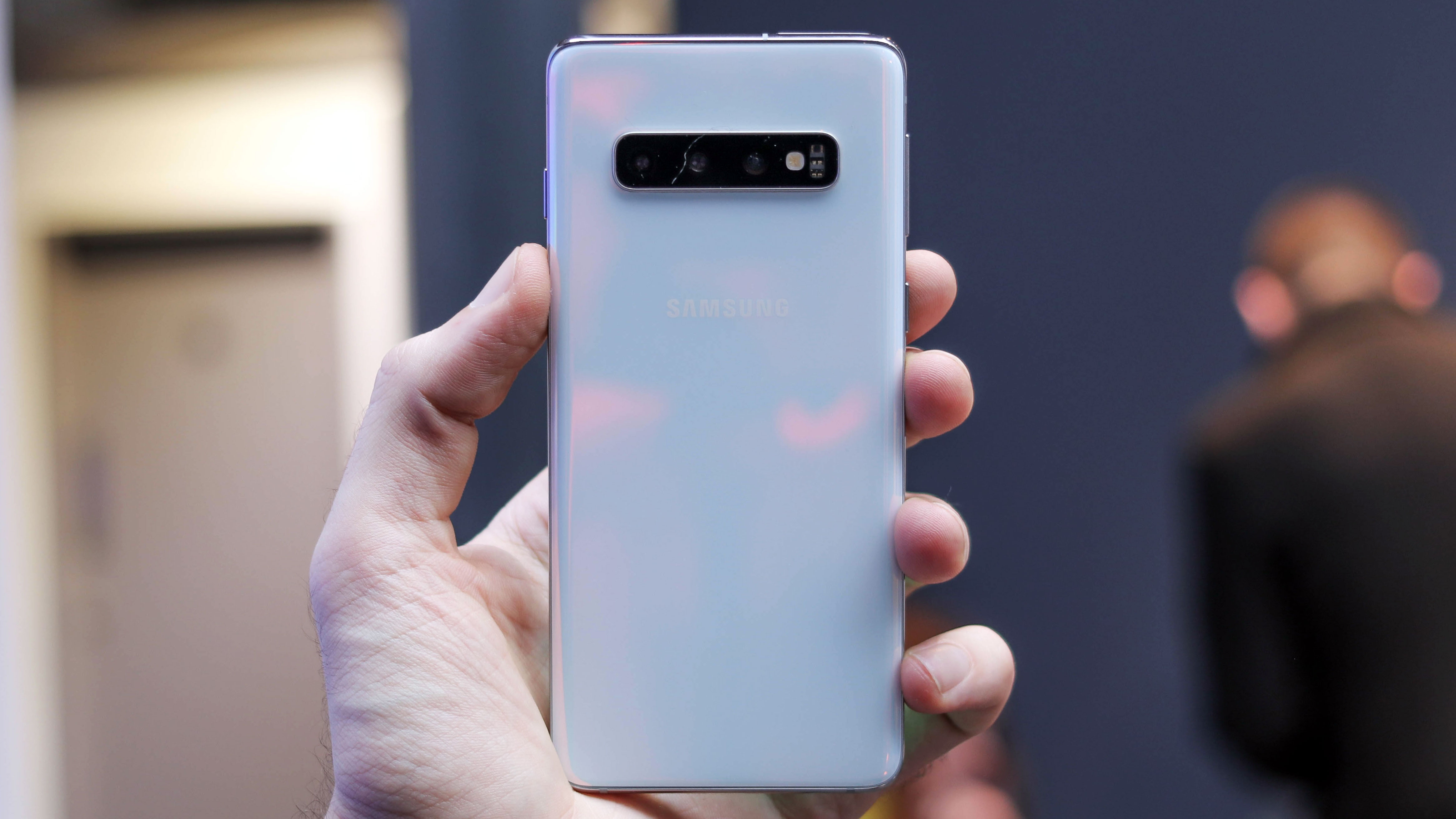 Samsung’s latest flagship lineup, the Galaxy S10E, Galaxy S10 and Galaxy S10+ have made their way to India. The new Galaxy flagship smartphones were unveiled on February 20 at an Unpacked event held in Barcelona, Spain. Interested buyers can now pre-book these smartphones in India and starting March 8, all the variants of these three phones will be available across online stores as well as in brick-and-mortar shops.

The Galaxy Buds wireless earbuds will also be available in India alongside the three smartphones.

The Samsung Galaxy S10-lineup will start at Rs 55,900 for the Galaxy S10E 128GB variant. It’s also got a 512GB storage variant but that will not be available in India. There’s a possibility that Samsung could add the high-end variant at a later point but currently, the S10E only comes with 128GB onboard storage which is expandable by up to 512GB using microSD card.

Prices of the Galaxy S10 start at Rs 66,900 for the 128GB variant and Rs 84,900 for the 512GB storage variant. While the latter will only be available in white colour, the former comes in black, white and blue colour options to choose from.

Samsung is also bringing its top-of-the-line Galaxy S10+ 1TB storage variant which is priced at Rs 1,17,900 and comes in a beautiful ceramic built with white and black color options to pick from. Likewise, the 512GB storage variant of the phone also comes in the ceramic finish and will retail at Rs 91,900. Its 128GB variant is priced at Rs 73,900 and comes in black, white and blue colours.

Pre-bookings for all the variants of the Samsung Galaxy S10 series is now live on Samsung India Store, Flipkart, Amazon India, Paytm and Tata CLiQ. Users will also be able to pre-book either of the three phones at select retail shops.

Customers who pre-book the Galaxy S10 will start receiving their orders from March 6 with the general availability starting from March 8 pan India.

Customers who pre-book the phones will get an upgrade bonus of up to Rs 15,000 while HDFC Bank is also offering a flat cashback of Rs 6,000. In addition to this, there are some attractive EMI offers for interested buyers of the Galaxy S10 phones.