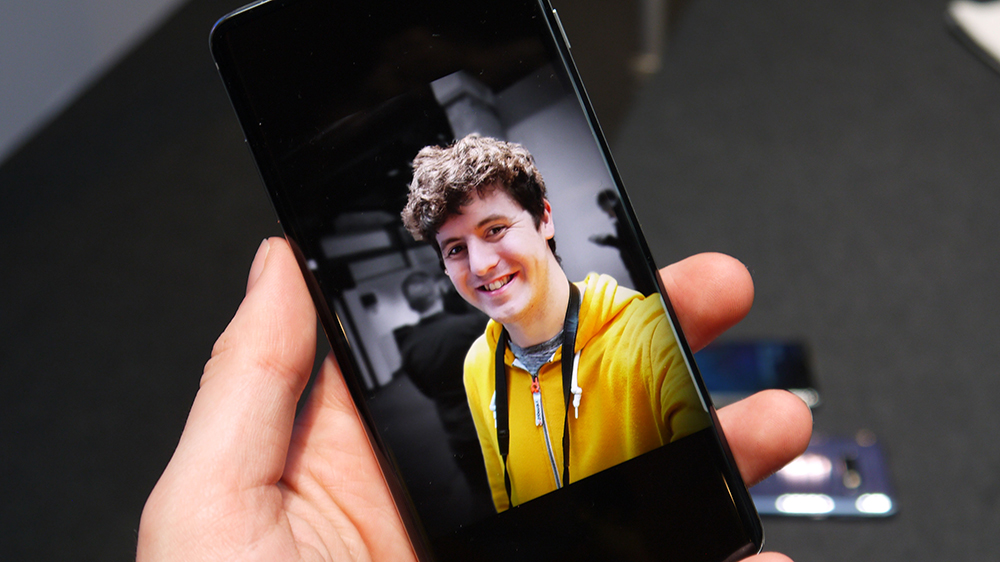 It was only officially launched yesterday, but the Samsung Galaxy S10 Plus is already earning top marks for its photo-taking prowess from DxOMark, the industry standard for all things smartphone camera-related.

Last month, DxOMark announced a new test for smartphone selfie cameras designed to tell you which phone’s front-facing camera setup is best overall. Well, the Galaxy S10 Plus, with its dual selfie sensors and second RGB depth camera, has already won that distinction, earning a terrific overall score of 96 on the DxOMark Selfie scale.

Citing “good target exposure on faces in most conditions” and “pleasant skin tones, white balance, and color rendering”, the review also praises the selfie camera’s “detail in bright light at all shooting distances”.

Of course, not everything scored so highly – DxOMark notes that the camera’s narrow depth of field can result in “soft faces in group portraits and to soft background details” and that its selfies also exhibit “dull colors in low light”.

Not to be outdone by the selfie camera, the Galaxy S10 Plus’s rear cameras also earned a first-places score, earning a joint number one position alongside the Huawei Mate 20 Pro with an overall score of 109 on the DxOMark Mobile ranking.

According to DxOMark, the Galaxy S10 Plus “comes with the best camera we’ve seen on a Samsung smartphone, and will no doubt be one of the devices to beat in 2019.”

Of course, TechRadar will soon put the Samsung Galaxy S10 Plus and its siblings through their paces in our own in-depth reviews. In the meantime, you can check out our hands on reviews of the Galaxy S10, S10 Plus and S10e.