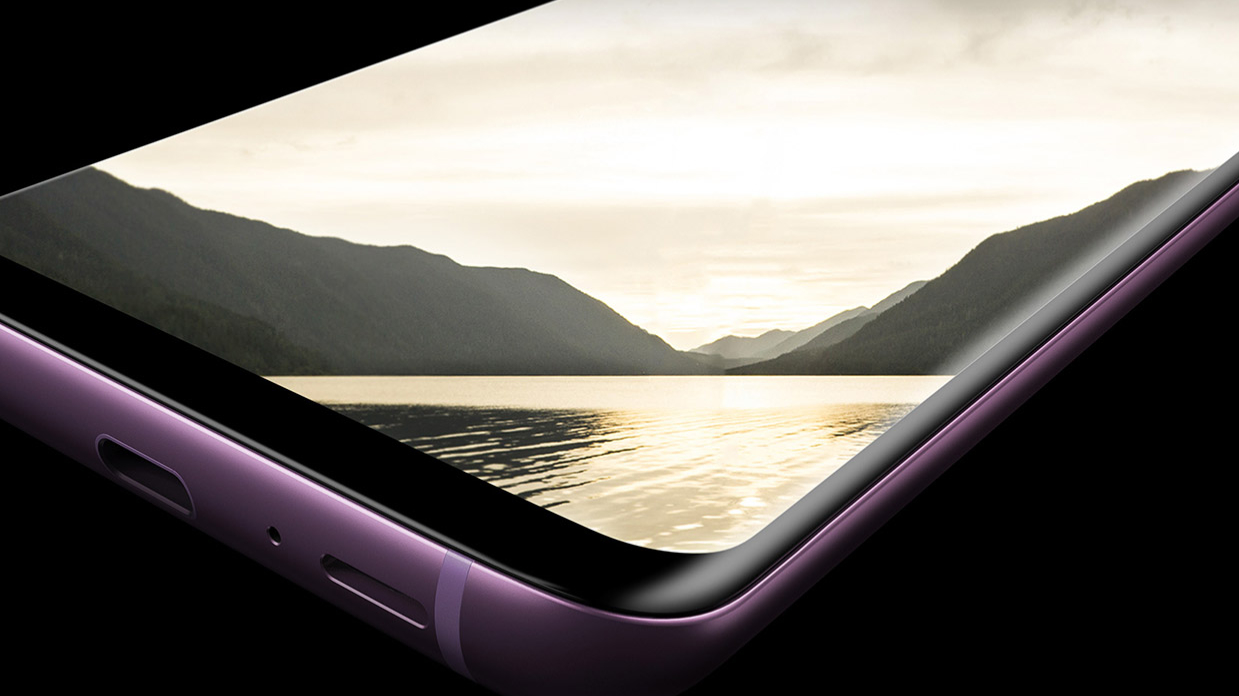 A newly leaked price for the Samsung Galaxy S10 Plus, the larger variant of the upcoming Galaxy S10, suggests it could be a cheaper alternative to the iPhone XS Max, its primary plus-sized competition.

As well as these two entries an 8GB/128GB memory model is listed, but no price is listed for this.

The specific device sizes listed in this leak back up a previous leak that showed device sizes and colors in euros, although that suggested the lower-memory variant would have 6GB RAM instead of 8GB. That leak did peg the devices as considerably more expensive than the recent one however, with the 1TB device marked as €1,499 or around $1,700, £1,300 or AU$2,370.

Even if the Chinese prices are accurate the conversions could be quite a way off, and the device may launch at different prices in different regions. Given that the converted figures from the recent leak are curiously cheap it’s possible that the previous leak’s figures are more accurate, however with Samsung preparing to launch the Galaxy X foldable phone, which is rumored to cost up to £1,500 (approximately $1,930 / AU$2,660) to £2,000 (roughly $2,570 / AU$3,550), it’s also possible that Samsung would want to keep the S10 Plus as a relatively affordable device.

As well as these prices, various colors are listed for the devices. As the screenshot seems taken from a translated Chinese web page some of them may not have been accurately translated or may not be available in the West, but they give us a good idea of what to expect.

Listed colors include ‘ceramic black’ and ‘ceramic white’, which we’d already come to expect, but also ‘glass green’ which we’d heard rumored for smaller-sized models of the S10 Plus, ‘yu yubai’ which is likely a Chinese-exclusive color judging by the name (or one which was translated poorly) and “carbon black” which seems indistinguishable from ‘ceramic black’ in the screenshot.

Leaked renders showed off the ceramic white Galaxy S10 Plus, in all its ceramic glory.

While the Samsung Galaxy S10 Plus may be cheaper than the iPhone XS Max, if these prices turn out to be true it’s still a high price for a device. But with the S10e, which leaks suggest will cost a lot less, rounding out the suite of S10 devices, the S10 Plus is reserved for those who need a huge device with incredibly powerful specs.

We’ll have the specs, prices and colors confirmed on February 20 at the Samsung Unpacked event in San Francisco, when Samsung will officially launch the three new Galaxy S10 devices – so make sure you check back then for everything you need to know about the trio of devices.