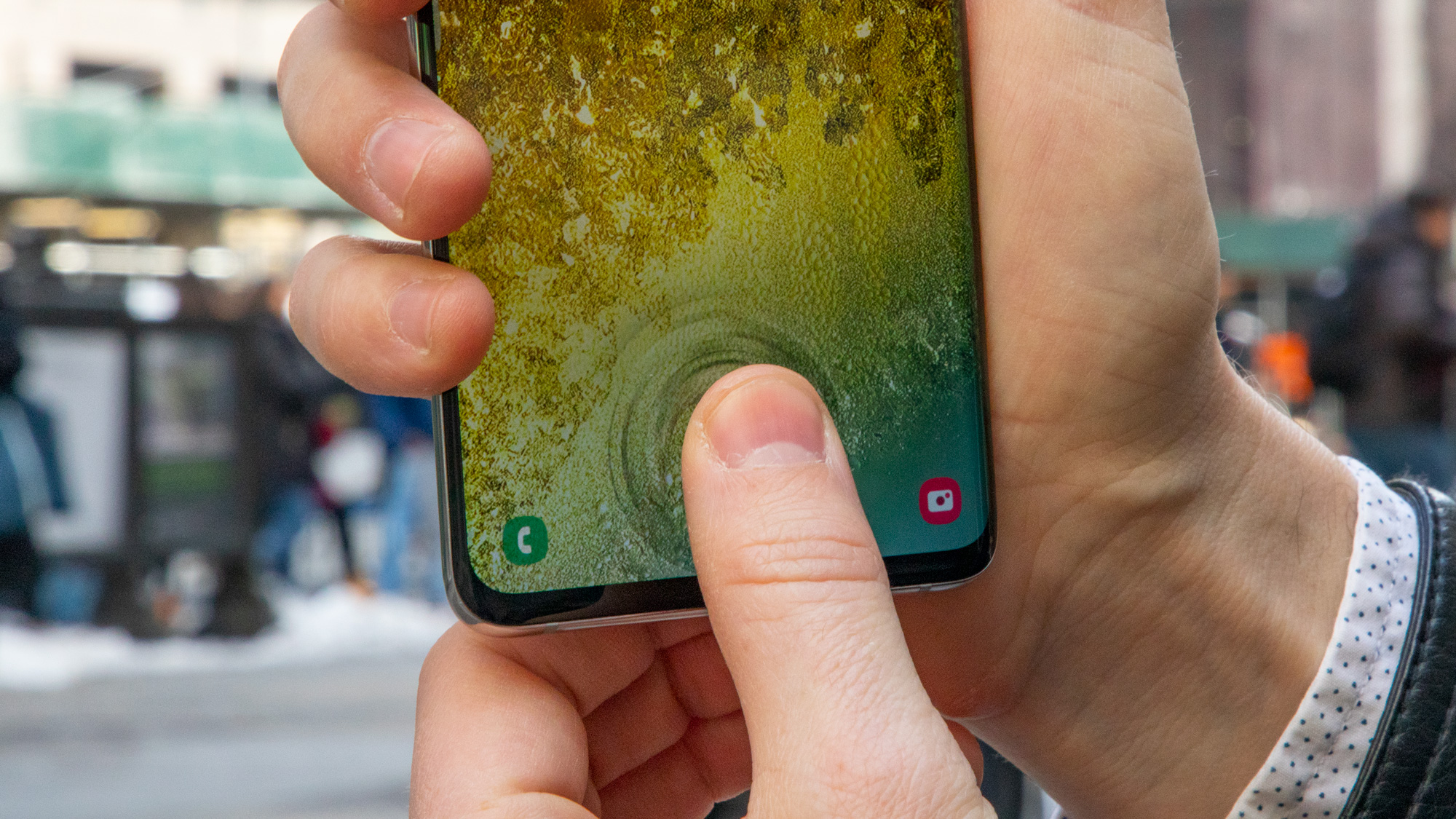 There are reports online claiming face unlock on the new Samsung Galaxy S10 isn’t working as securely as expected, with news of handsets unlocking after scanning a face of someone other than the owner.

In fact it appears the Galaxy S10 facial recognition technology can be fooled by using a video of the owner, as shown by Unbox Therapy and tested by The Verge.

It’s a worrying trait but, according to Samsung, face unlock exists chiefly to help expedite access to your device, with the fingerprint sensor a more secure option for those concerned with privacy.

Samsung sent TechRadar a statement, which reads: “Face recognition is a convenient action to open your phone. For actions requiring strong security, Samsung recommends using the new in-display Ultrasonic Fingerprint that unlocks only with your physical fingerprint.

“The Ultrasonic Fingerprint Scanner has been certified by FIDO Alliance with the world’s first Biometric Component Certification that recognizes its vault-like security and industry best-practice for biometric-enabled devices.”

Finger is safer than face

Part of the reason face unlock is not as secure as Apple’s Face ID is the fact that Samsung doesn’t do any 3D face mapping – a key part of making sure the person the phone is looking at is the right one, and also not a video or photo of that person.

Why doesn’t it 3D map? Well there’s no space for the required sensors to carry this out in the Galaxy S10’s design, with the front camera(s) embedded into the screen, rather than in a notch.

There’s no word yet on whether Samsung plans to improve the face recognition feature in future software updates, but we’ve posed the question to the firm and will update this article when we get a response.

In the meantime, if you’re concerned about security on your new Galaxy S10, Galaxy S10 Plus or Galaxy S10e, you’ll want to utilize that in-display scanner.