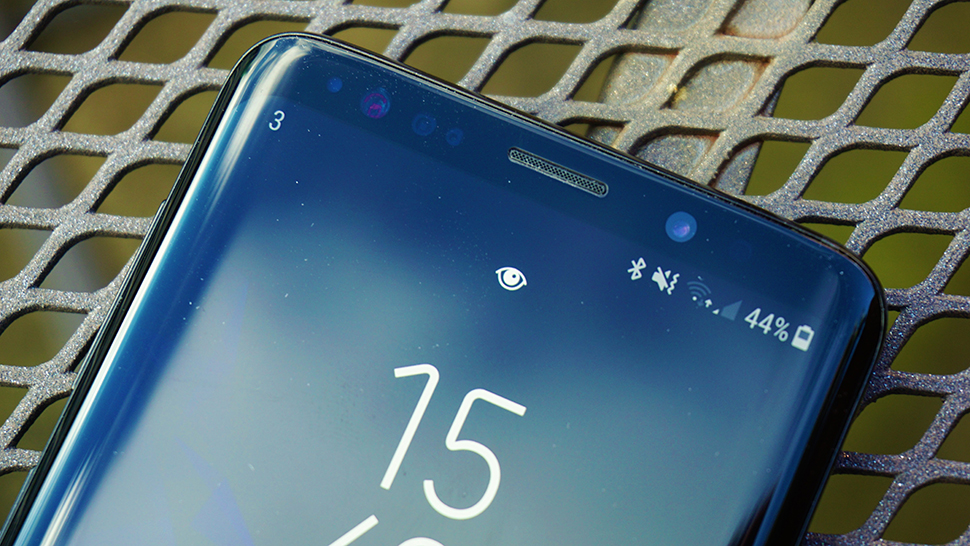 Samsung started officially rolling out Android 9 Pie to owners of its flagship Galaxy S9 and Galaxy S9 Plus in Europe, Turkey and elsewhere in December 2018. Now it’s finally letting US users upgrade to the latest version of the mobile operating system, but it’s going to be a slow process.

Android 9 Pie will be rolled out to Galaxy S9, Galaxy S9 Plus and Galaxy Note 9 owners with Comcast’s Xfinity Mobile subscribers being the first. Those on other carrier providers will see the update “in the coming days and weeks,” the company told The Verge.

Xfinity subscribers are also get first access to Samsung’s One UI, the company’s new user interface with a decluttered, cleaned-up look. It’s designed to make using Samsung handsets one-handed easier, but its specific split-in-half philosophy may have also paved the way for potential foldable phones.

It’s not exactly clear when other carriers will get the update, which complicates an already-stratified Android Pie rollout scheme. We had originally anticipated the Galaxy S9 and S9 Plus to get updated in January, so Samsung is barely making its own deadline.

The Note 9 was slated to follow in February, with 2017’s flagship phones (Galaxy S8, S8 Plus and Note 8) getting it in March. The mid-range phones are next, with the 2018 models of the Galaxy A8 and Galaxy A8 Plus getting Android Pie in April, and so on.

Of course, those are just the initial dates, and much like with the Galaxy S9’s update, we could see Android Pie rolling out internationally before hitting the US. And then trickling out among carriers. Sorry, Samsung owners!