Japan’s Aerospace Exploration Agency (JAXA) is officially partnering with Japanese automotive giant Toyota to build a six-wheeled, self-driving vehicle to explore the surface of the Moon. Japan is hoping to launch the vehicle to the Moon as soon as 2029.

Since there’s no atmosphere, a ton of radiation, and harsh temperature conditions, JAXA argues that a space mobility vehicle is necessary.

The rover will be able to carry two passengers — or four in an emergency — for more than 6,200 miles (10,000 km) across the lunar surface. The vehicle concept is about twice as wide and twice as tall as a 2019 Toyota 4Runner SUV. 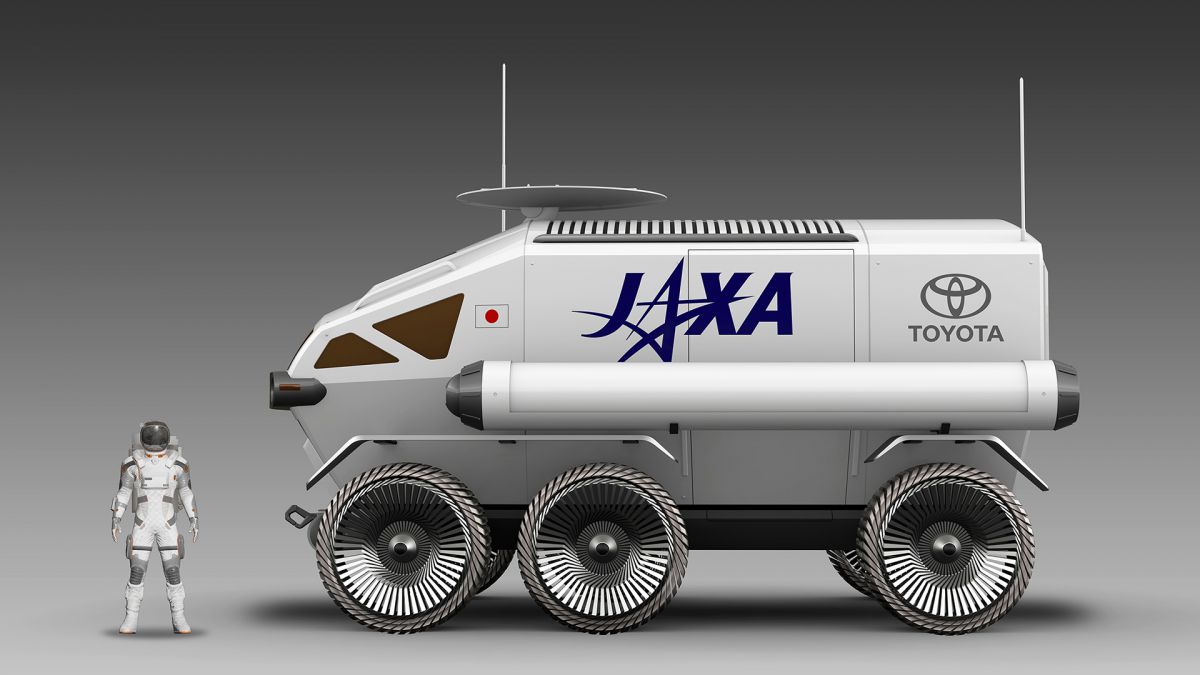 Power will come from an array of replaceable fuel cells which will be charged over time using foldable solar panels.

“Fuel cells, which use clean power-generation methods, emit only water, and, because of their high energy density, they can provide a lot of energy, making them especially suited for the project being discussed with JAXA,” said Toyota Executive Vice President Shigeki Terashi in a press release. 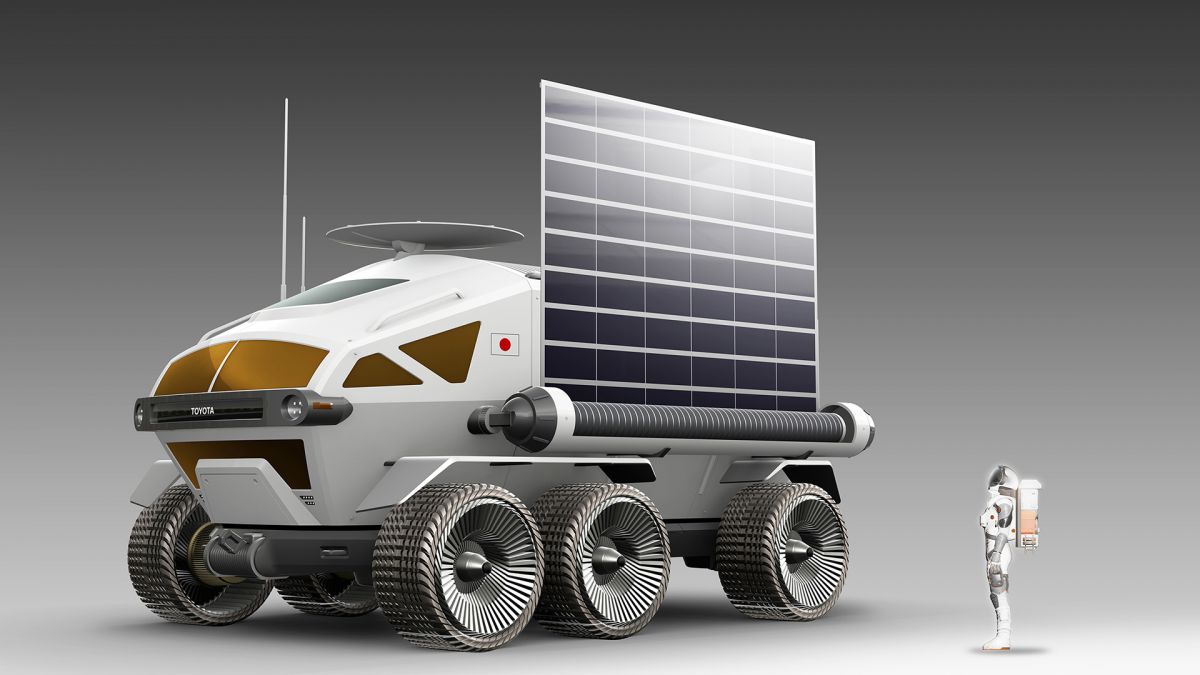 Today’s announcement is only a first step in an very ambitious project. The plan is first to “accelerate their ongoing joint study of a manned, pressurized rover that employs fuel cell electric vehicle technologies,” according to a press release. The vehicle has been in the works, conceptually, since May 2018.

Eventually, Japan is ready to send its Toyota rover to the Moon within the next decade.

“Manned, pressurized rovers will be an important element supporting human lunar exploration, which we envision will take place in the 2030s,” said JAXA Vice President Koichi Wakata. “We aim at launching such a rover into space in 2029.”