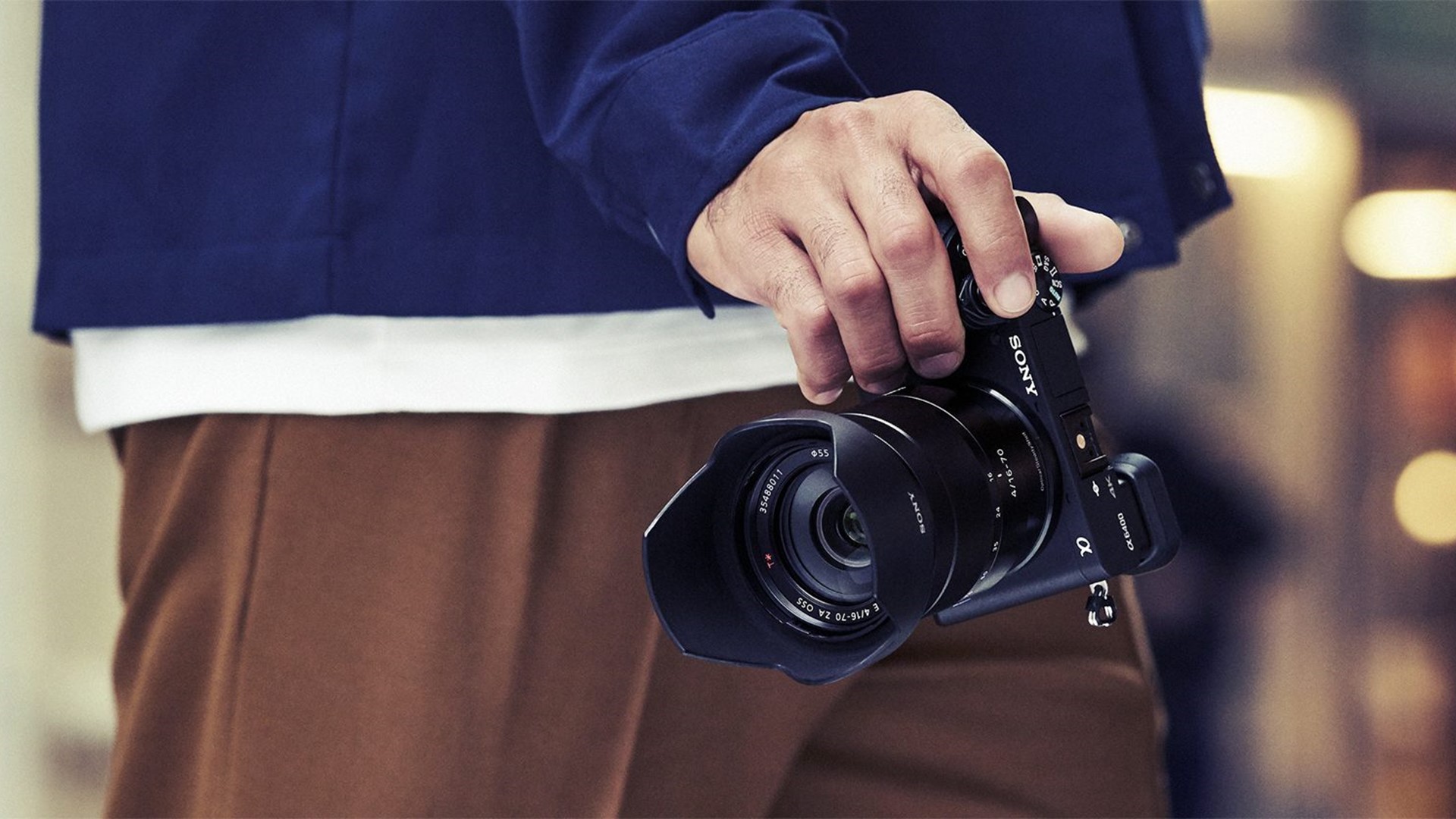 Sony‘s full-frame camera lineup boasts of some advanced imaging features which the company has brought down to its new α6400 E-mount mirrorless camera. The α6400 boasts of the world’s fastest autofocus acquisition at 0.02 seconds but that’s just one of the interesting things about this camera.

With an AF acquisition speed of 0.02 seconds and 425 phase-detection and contrast- detection points spread across 84% of the image, the Sony α6400 is crazy fast, at least on paper. It sports a 24.2MP APS-C Exmor CMOS sensor backed by the company’s latest BIONZ X image processor which allows the image sensor to reproduce colours more accurately along with several other image quality advancements. The ISO can be bumped up to ISO 102400 while creating pictures and Sony claims that the BIONZ X processor is able to assist in noise reduction between medium to high sensitivity. This is something that the Sony α6400 borrows from the company’s full frame lineup.

The α6400 also features a real-time eye autofocus technology that deploys artificial intelligence (AI) to identify objects, more specifically, human eyes. The eye data is fed into the BIONZ X processor which processes it in a jiffy. Sony’s camera will detect human eyes automatically and with half-a-press of the shutter button. In addition, users can choose between the right eye, left eye, auto select and a switch right/left eye function. Sony plans to roll out real-time autofocus support for animals through a software update which will be released in summer 2019.

Sony α6400 also has a new and real-time object tracking which utilizes AI algorithms to ensure that the pictures bear natural colours, accurate depth details and brightness. It also features a 180-degree LCD touchscreen that can be tilted to check and monitor the output. Users can also expect an overall higher shooting speed with upto 11fps using the mechanical shutter and up to 8fps while silent shooting. The α6400 is also the first Sony mirrorless camera which includes the HLG (Hybrid Log-Gamma) picture profile. This means that the camera supports HDR workflow allowing users to playback 4K HDR content on external displays.