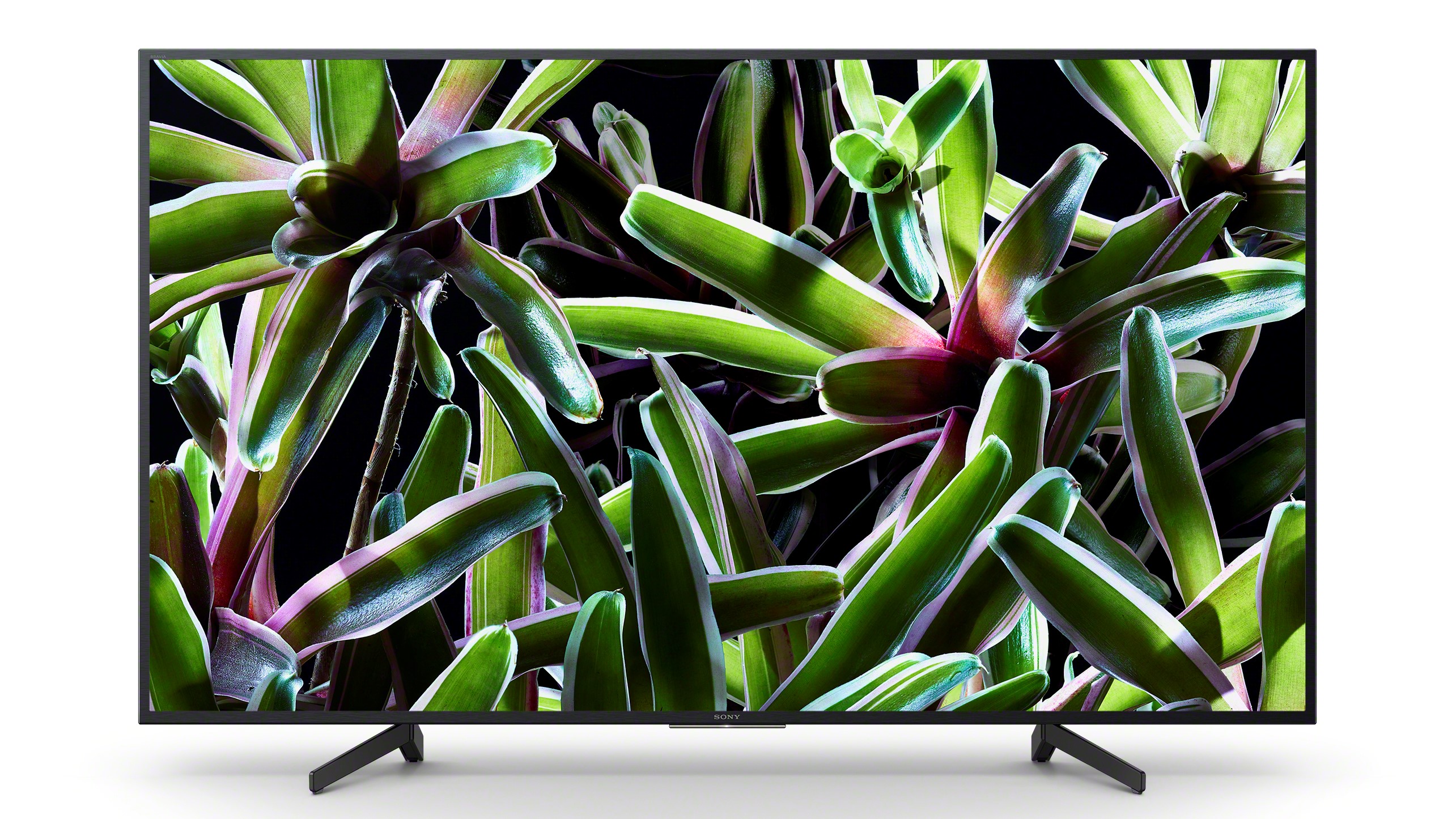 January blues are officially over. Sony is ploughing ahead with its range of 4K HDR Smart TVs, after announcing a number of new televisions on February 1.

We know they’ll be coming to the UK, though are waiting to hear of corresponding models being announced in the US – aside from the XG80, which will be called the X800G in the US (it’s likely all but the XG70 will make their way stateside).

Pitched as more mid-tier alternatives to more advanced sets like the Sony Master Series Z9G, the new sets are all compatible with HDR10 (though not HDR10+ or Dolby Vision), and with 4K resolution as standard.

It’s usual form for Sony to announce its flagships first, then introduce more mid-tier sets in the coming months for consumers who didn’t rush to buy a high-end model.

There’s no firm release date for these HDR TVs as of yet, but we can expect the sets to hit shelves in a few months time. For now, you can check out every Sony TV coming in 2019 in our extensive TechRadar guide.