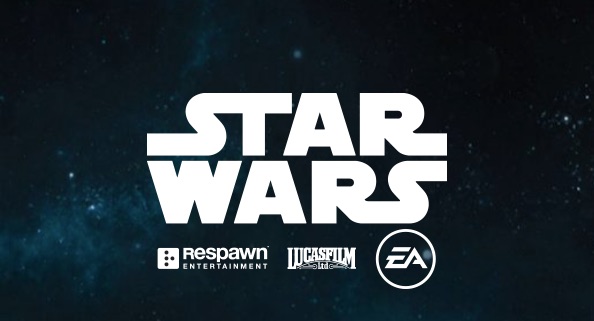 We may still be in the dark(side) about the upcoming Star Wars action-adventure game from Respawn Entertainment and EA, but that hasn’t stopped Disney announcing upcoming merchandise for the title.

Disney has announced that Star Wars Jedi: Fallen Order merchandise will become available in October 2019 suggesting, not only that the game will release around that time, but that the company expects it to be a title (or series) with a long life-span within Star Wars fandom.

An October release date would line up with the “Fall” release window EA revealed during a quarterly earnings call last week.

Respawn Entertainment announced Star Wars Jedi: Fallen Order at E3 2018, however we haven’t heard many details about the title since except that it will be a single-player action adventure set after Revenge of the Sith, andpotentially focusing on the story of a young Padawan called Cal.

Hopefully this merchandise announcement means more details are on the way…