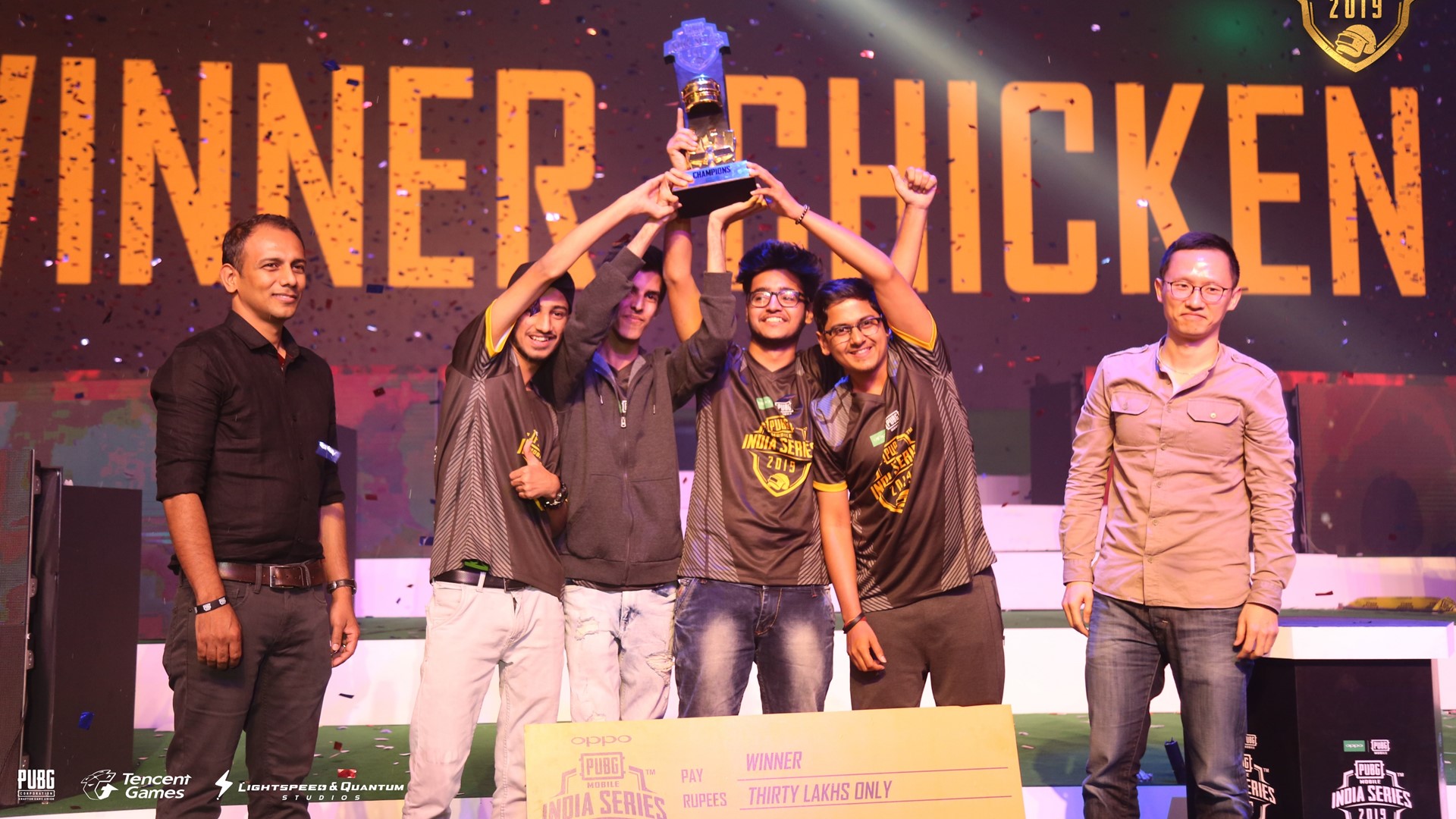 The India Series 2019 received over 575,000 registrations where more than 400,000 rounds were held during the entirety of the tournament. It was divided across three online qualifier playoffs and an in-game qualifier out of which the best 20 squads went against each other in one last battle for the ultimate chicken dinner!

The English commentary was carried out by Humanist, Ilustrado, and Asurai while TheRawknee, Paritosh Plays, and K18 Gaming presided over the Hindi commentary. The Grand Finale was hosted by comedian Abish Mathew.

ItsKK from Team God’s Reign eliminated the most number of players in a single round and was rewarded with the title of The Lone Ranger. ItsKK was also awarded as the MVP of the India Series 2019. Ronak from Team S0UL was able to survive the battlefield for the longest time which earned him the title of The Rampage Freak. Lastly, The Redeemer award was bagged by Max Satan from Team Maximus Alpha for being the player with the most health restored.

“Our congratulations to team S0UL for winning the India Series 2019 with a mix of intelligent squad play, clever zone movement and ability to pick up a high number of kills. With India Series 2019, we delivered a world-class tournament partnering with Indian esports companies, which we are sure, will cultivate the industry with many more to come,” said Aneesh Aravind, General Manager, Tencent Games India.