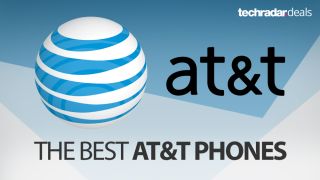 The best AT&T phones you can get right now cover the spectrum from high-end, premium handsets down to some more affordable options. We’ve reviewed all the best phones available right now, and we’ve had opportunities to check out plenty of others as well. With that experience and our close eye on AT&T’s phone offerings, we can help you pick out the best phone for you.

With payments plans and other incentives available, you’ll have plenty of options for how you buy your new AT&T smartphone. That might be simply by splitting your payments up, getting two phones for the price of one, or simply going for an extra affordable phone or earlier model that’s had its original price slashed.

We’ve picked out a variety of smartphones offered by AT&T that offer a bit of something for just about anyone, so you can be sure to find a solid option to fit your needs.

And once you find your phone, we can help you figure out what the best AT&T plan is as well.

We’ve reviewed the contenders for best AT&T phone, and compared the value to the price. Ignoring any personal preferences and/or biases towards specific operating systems, be it Android, iOS or Windows, we’ve picked AT&T’s best phones in a number of categories.

How to choose the best AT&T phones for you:

From $6 a month to $30 or more a month, AT&T’s best phones come in at all prices. And you always have the option to pay the full price of the device up front. How much you want to pay for a new phone is up to you, but the best phones don’t come cheap.

Here we’ve done the tough work of going through what AT&T has to offer and picking out the best AT&T phones. Let’s find the perfect phone for you.

The best AT&T phone options for every budget: 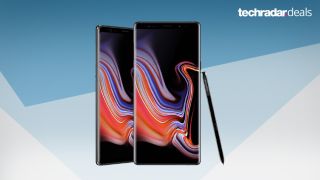 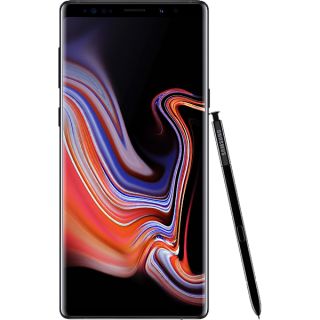 The Samsung Galaxy Note 9 is an Android power house. It packs a Snapdragon 845 chipset with up to 8GB of RAM in the model with 512GB of storage. That’ll give you plenty of speed for any apps you use. It also has an expansive Super AMOLED screen that measures 6.4 inches and supports the S Pen stylus. Let’s not forget that the Note 9 also has one of the best smartphone cameras on the market. All that is already good, but AT&T makes the offer even better with a buy-one-get-one deal on the Note 9. 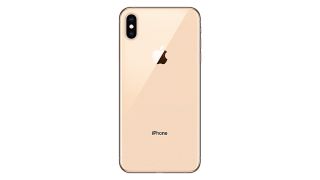 If you want the best iPhone that Apple has to offer, you’ll be looking at the iPhone XS Max. It features a 6.5-inch AMOLED display, pushing it well into phablet territory. That display has the iconic screen notch, but the phone is still left with tons of screen space for apps and media. And, with the A12 Bionic chipset inside, the iPhone XS Max is about as powerful as a smartphone can get, giving you fast access to your apps and great performance in games. While it is expensive, AT&T has a buy-one-get-one deal available. 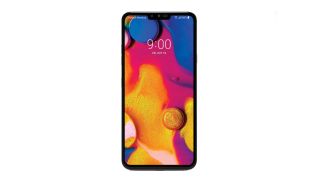 It’s not just Samsung that makes great Android flagships. LG has a solid offering on its hands with the LG V40 ThinQ. With a 6.4-inch display and a screen notch, the V40 is similar in design to both the iPhone XS Max and Galaxy Note 9, but, it’s a bit cheaper than either one. Still, it offers the Snapdragon 845 processor found in the Note 9 while also boasting three rear cameras and two front-facing cameras. And, it also has a buy-one-get-one deal from AT&T right now. 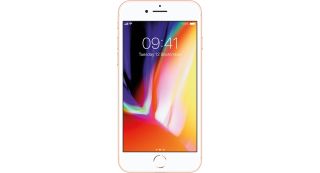 The iPhone 8 might feel like old news, but that’s part of what makes it a compelling value right now. The price has come down from when it launched, yet it still has plenty of power thanks to the A11 Bionic chipset inside and full support for iOS 12. Performance isn’t likely to feel sluggish any time soon, and the camera will be better than just about any earlier phone. 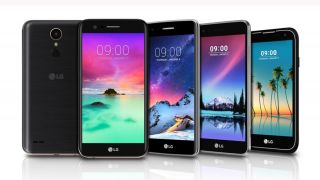 If you’re looking for a budget phone, Motorola is a brand you should always keep an eye on. The company releases great budget phones consistently, and the Moto G6 Play is no exception. It comes with Android 8.0 out of the box and runs on a Snapdragon 430 chipset. It also has a length 5.7-inch screen with an 18:9 aspect ratio for plenty of space to read emails or watch videos. While it’s not going to be the fastest phone out there, it does offer a long battery life, fast charging, a headphone jack, and a low price of just $6 a month on an installment plan.

Once you’ve picked out the best AT&T phone, you’re going to want to pair it with the best AT&T plan. We’ve looked at all AT&T has to offer and have all the details on AT&T plans here.