The Presidents’ Day sales are fast approaching and that not only means a long holiday weekend, but also impressive deals from a plethora of top retailers.

We’ll also tell you everything else you need to know about the Presidents’ Day sale event such as the date, when the sales start, and what deals you can expect and from what retailers.

Presidents’ Day sales have started to slowly trickle in with retailers like Walmart and Best Buy already promoting deals on TVs and home appliances. Most retailers will start their sales this coming Friday, so you have the whole weekend to shop for the best deals. 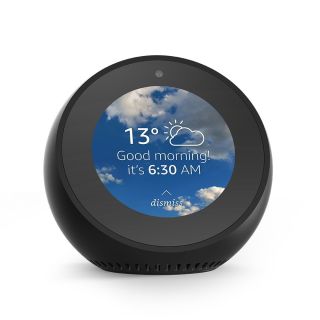 Echo Spot $99.99 at Amazon
Save $30 on the Echo Spot, an Alexa-enabled display that can show you the weather, news and more with the command of your voice. The Echo Spot can also make video calls and play music and also act as your personalized alarm.View Deal 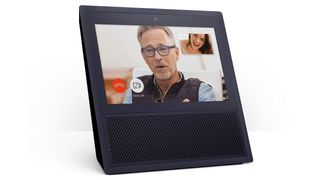 Echo Show $179.99 at Amazon
You can get the Echo Show on sale for $179.99 at Amazon right now now. That’s a $50 discount for Alexa-enabled 10-inch smart display that plays music, movies and more with the command of your voice.View Deal 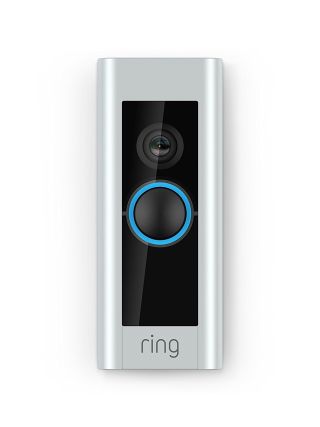 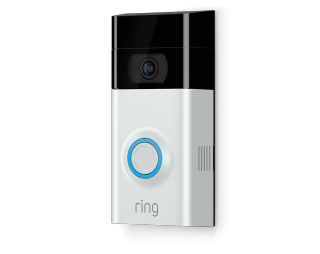 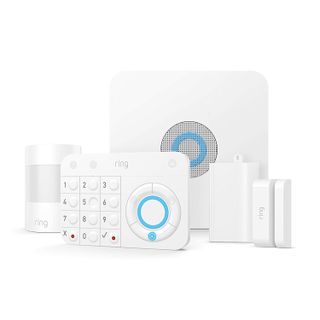