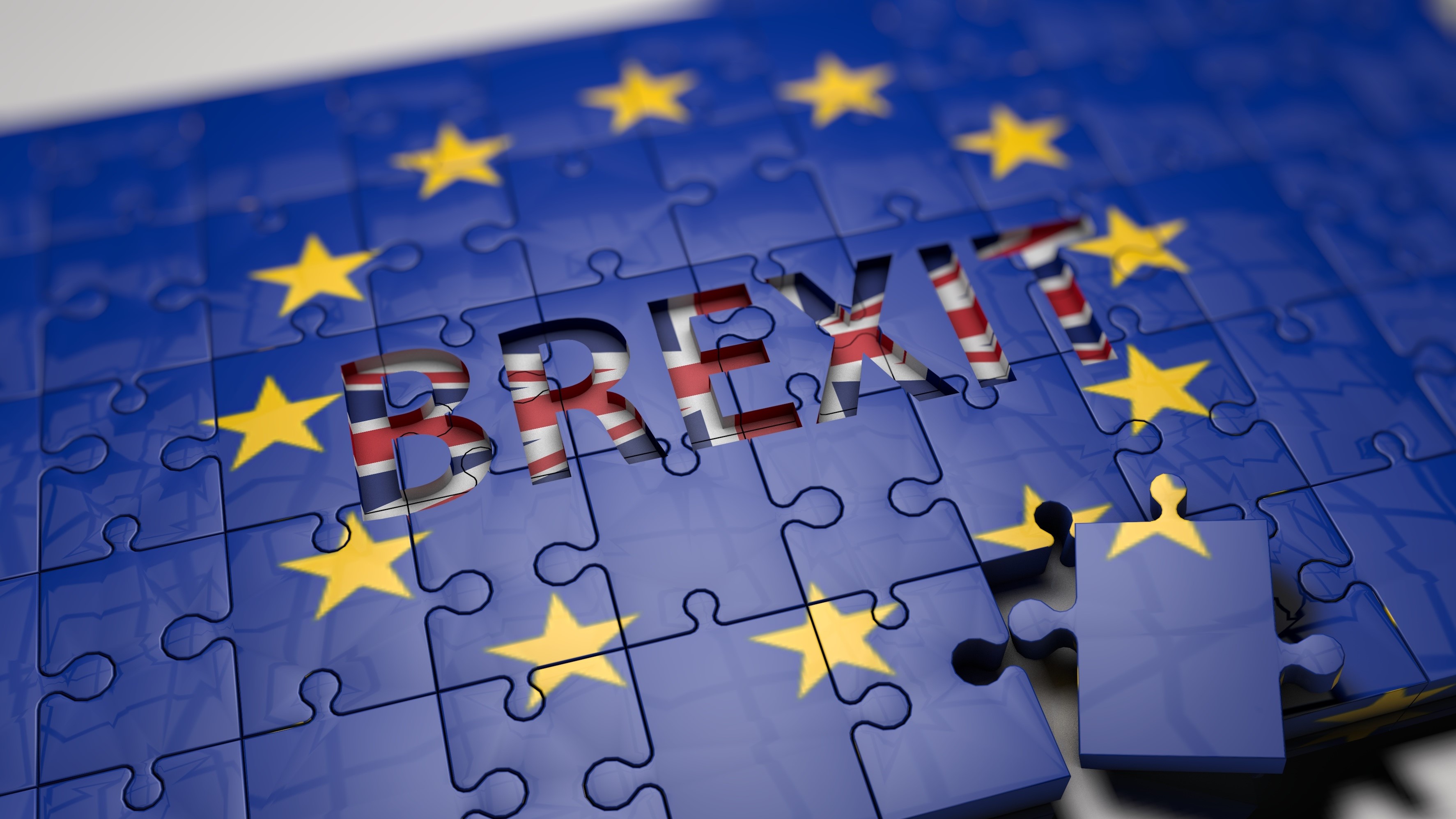 IT decision makers across the UK have begun to see how data regulation can positively impact their organizations’ commercial operations according to new research from NetApp.

The firm surveyed IT managers, CIOs and CTOs across 501 UK-based businesses to find that more than half (53%) say that data regulation has or will have a positive impact while only 18 percent have seen or anticipate a negative impact.

The new findings indicate a substantial change since NetApp’s survey conducted before GDPR went into effect when only 30 percent of UK IT decision makers said the new regulation would improve their competitive advantage.

NetApp’s survey also revealed that many organizations have turned to data sovereignty to maintain compliance with data privacy regulations.

When preparing for Brexit, 66 percent of UK companies gave ‘major’ to ‘some’ consideration to data sovereignty. Nearly half of the organizations surveyed (47%) think that their Brexit-related data sovereignty concerns will eclipse their pre and post GDPR worries with a quarter (24%) thinking they will be the same.

However, while 23 percent of UK companies cannot say whether they worry more about GDPR or Brexit, only six percent say they worry less about Brexit than they do about GDPR.

“The uncertainties around Brexit affect companies in numerous ways, including in their data management preparations. It is therefore encouraging to see many UK businesses already focussing on data regulation and privacy. Whilst this is partly driven by legislation and specifically the GDPR, there is now also a better understanding of how data regulation positively contributes to the commercial success of an organisation. As more details around Brexit emerge over the coming months, the best course of action for companies is to continue to build solid data protection and data governance processes, to ensure compliance with current legislation and preparedness for any future developments.”