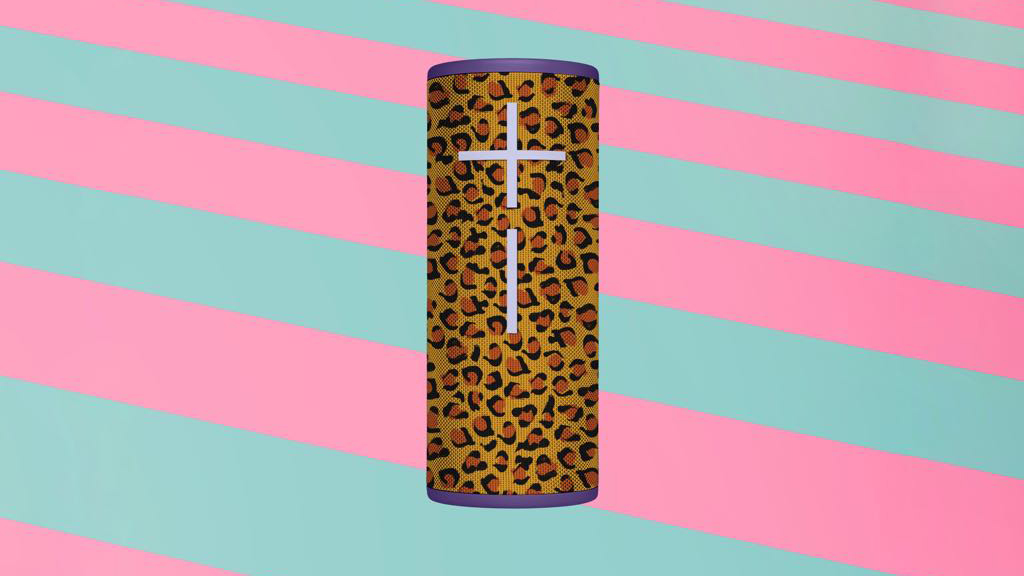 If you’ve been thinking about buying an Boom 3 Bluetooth speaker, but weren’t keen on the color choices on offer from Ultimate Ears, you’ll be pleased to know that you can now customize the design of your Boom 3 before buying.

The audio company has just launched the myBoom Studio, an online tool that enables you to create your own custom color and pattern combinations to design a Boom 3 that’s personalized to you.

MyBoom Studio is only available to customers in the US at present, but Ultimate Ears says it’s expected to become available globally in the next few months.

The tool allows customers to choose from a number of different color and pattern combinations, ranging from Ultimate Ears’ signature block colors to striking leopard print – the options aren’t quite limitless, but you do get far more choice than the original color combinations that were on offer when the Boom 3 launched.

Customizing your Boom 3 via the myBoom Studio adds a further $50 to the original price, making it $179.99 in total – while global prices are yet to be confirmed, you can probably add £50 / AU$50 to the UK and Australian prices to get an idea of the price of personalization.