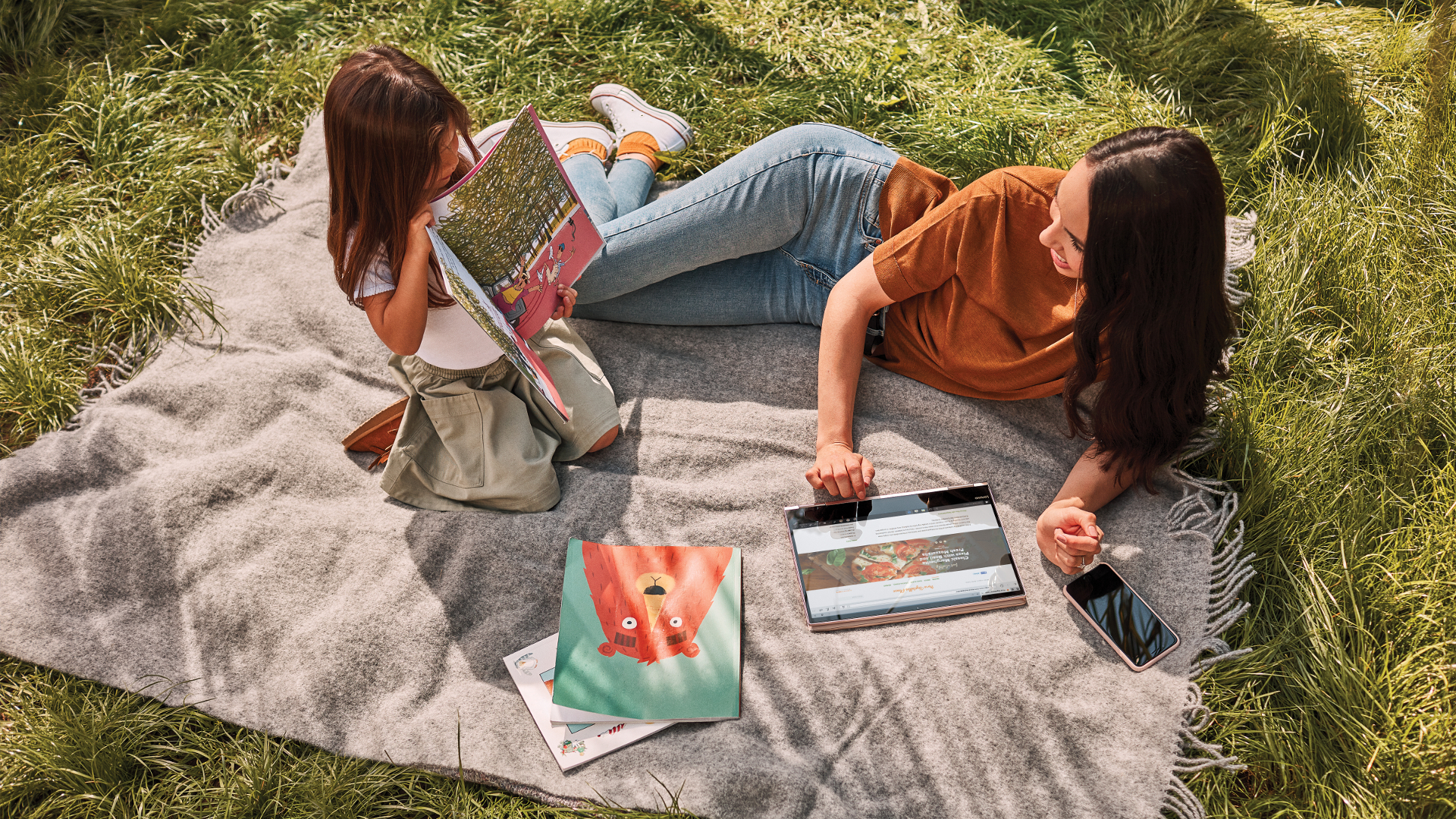 Be aware that if you run iCloud on your Windows 10 PC, you can expect the October 2018 Update to be automatically pushed to your machine imminently.

You may recall that initially, the October 2018 Update broke Apple’s iCloud application, which led to Microsoft blocking the upgrade for iCloud users.

That, in turn, led to Apple releasing an updated iCloud app (version 7.8.1) for Windows 10 which cured this particular gremlin, and meant users of the cloud service could happily upgrade to the October 2018 Update manually.

In other words, folks could fire up a manual check for the upgrade, and go ahead and install it – but now Microsoft has updated its support document (as spotted by Windows Latest) to let us know that the October 2018 Update will now be automatically delivered to iCloud users on Windows 10 starting from the middle of the month.

Microsoft writes: “Apple has released an updated version of iCloud for Windows (version 7.8.1) that resolves compatibility issues encountered when updating or synching Shared Albums after updating to Windows 10, version 1809. The upgrade block will be removed mid-February, after which these devices will be offered Windows 10, version 1809 automatically.”

Those running an older version of iCloud should receive a notification telling them to update to version 7.8.1 before initiating the October 2018 Update. If you haven’t already upgraded your iCloud app, then you can download the latest version of the Windows software here.

A little bit of resolve

A compatibility problem with Trend Micro’s OfficeScan and Worry-Free Business products has also been solved, so these now play nice with the latest update for Windows 10 – providing you download the newest version of those security suites. Once you’ve installed the most recent incarnation, you should be offered the October 2018 Update automatically.

Finally, there’s also an issue with the F5 VPN service whereby using split tunneling causes network connectivity to drop when running the October 2018 Update. Microsoft says it’s “working on a resolution and will provide an automatic update in mid-March.” Again, when resolved, the block on the update will be removed and you’ll be offered it automatically.