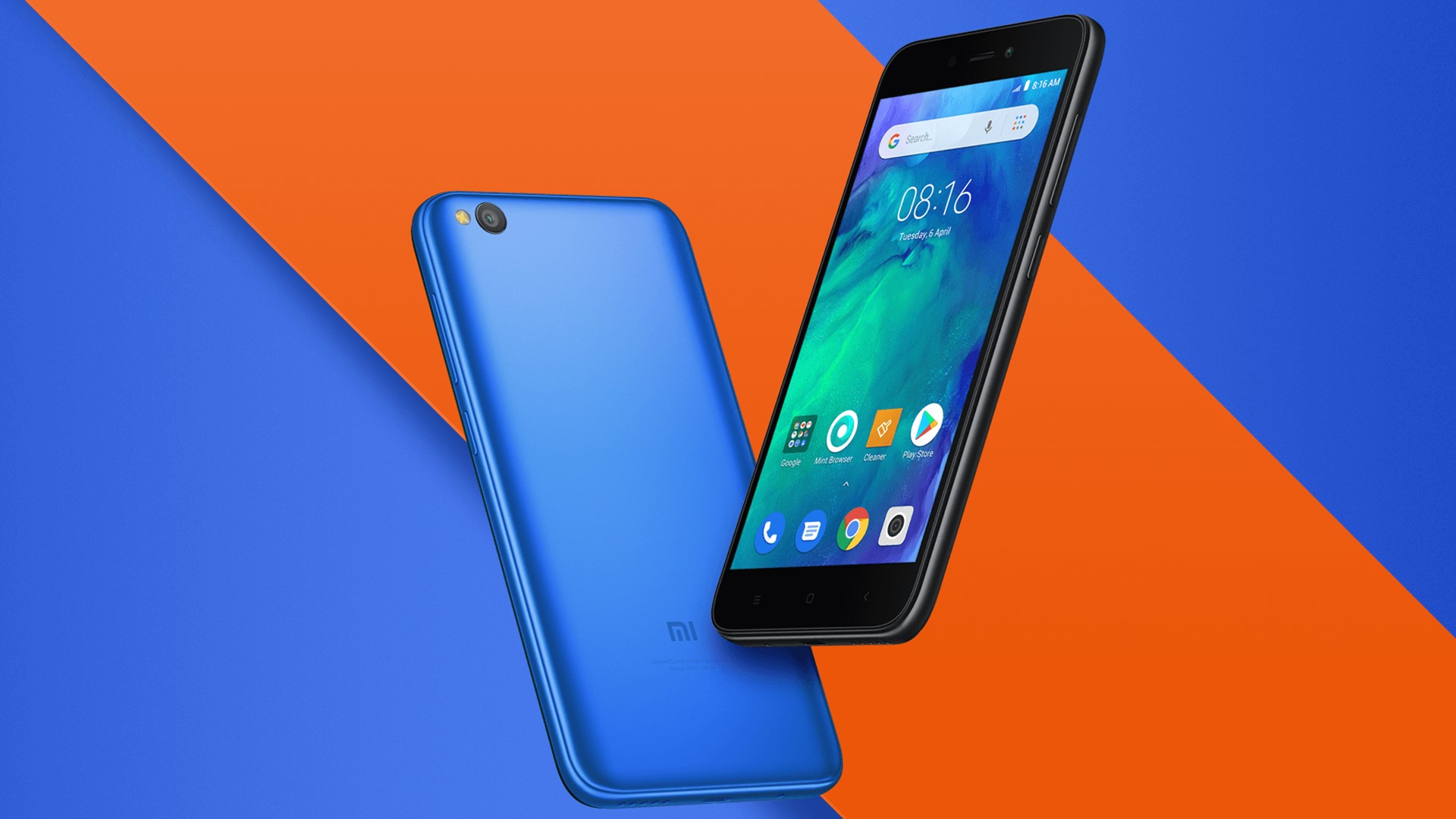 Announced back in January this year, Xiaomi’s first smartphone to run Android Go Edition, the Redmi Go is coming to India on March 19. The official Twitter handle of Redmi announced the same early morning on Friday. The Redmi Go is a departure from Xiaomi’s regular smartphones as it instead runs on Android Go Edition which is created for entry-level phones. While there is no information regarding the price of the phone, we expect Xiaomi to price it around Rs 5,000-mark.

The Mi India website has gone live with an event page with the hashtag “#AapkiNayiDuniya” (#YourNewWorld) and a time counter that displays the time left for the launch of the Redmi Go. It is scheduled for March 19 at 12PM and where the company will be revealing the price and availability of the phone.

Welcome to a new world. A world of upgrade, connectivity & progress. Welcome to #AapkiNayiDuniya.Register for the launch here: https://t.co/Yr5niAejNN pic.twitter.com/Fx5p1jCoaeMarch 15, 2019

Redmi Go by Xiaomi features a 5-inch HD (1280 x 720 pixels) display with a 16:9 aspect ratio. It is powered by Qualcomm Snapdragon 425 chipset with a quad-core processor, 1GB of RAM and 8GB of internal storage which is further expandable by up to 128GB via dedicated microSD card slot. The Redmi Go runs on stock Android 8.1 Oreo (Go Edition).

It has an 8MP camera with f/2.0 aperture on the back while the front there’s a 5MP camera with an f/2.2 aperture for selfies. The phone has a 3,000mAh battery to boot which is decent enough considering the price. It also supports dual-SIM cards and has an additional microSD card slot for further expansion. Redmi Go will also come pre-loaded with 20+ regional languages and Google Assistant in Hindi.

The phone is aimed towards entry-level smartphone segment and for users who are looking for a secondary phone.