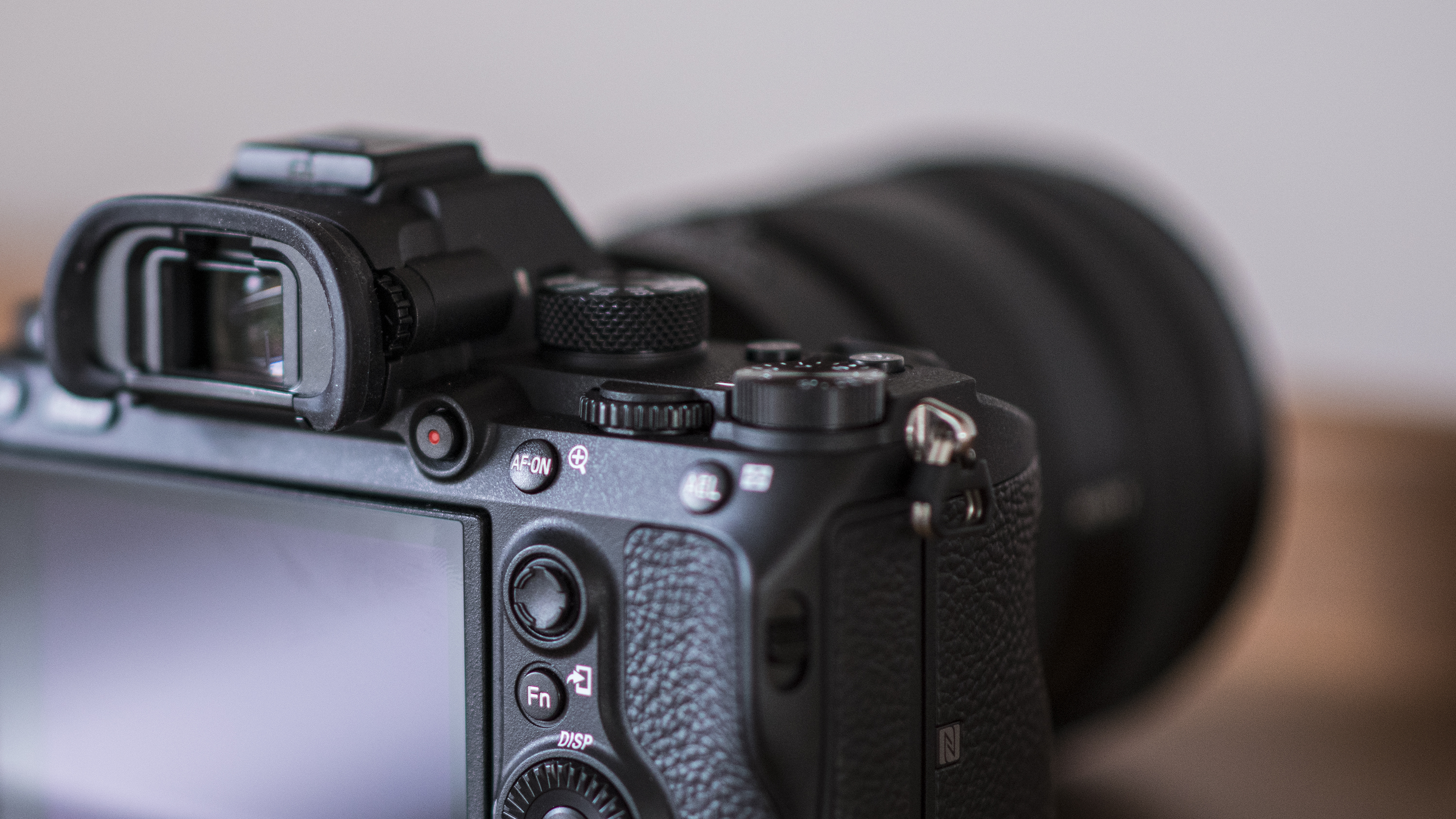 Super-wide-aperture lenses usually arrive with a painful price tag, particularly when they’re designed for full-frame cameras. And yet, Zenit has just confirmed a 50mm f/0.95 optic that arrives with a three-figure asking price.

The lens is manual focus only, and doesn’t communicate with the body on which its mounted at all. It’s also only available for Sony’s E-series cameras, such as the A7 III pictured above.

On top of that, it sports an all-metal barrel, which is great from the perspective of solidity, but it makes an already heavy lens even heavier at 1.1kg.

Built around nine elements across eight groups, the lens is encircled by an aperture ring that runs from f/0.95 through to f/16. A manual focus ring lies behind this, while depth-of-field markings in both feet and meters are also engraved.

Other features include an impressive 14-blade diaphragm, which bodes well for smooth and rounded bokeh. Markings that indicate a 72mm diameter are also visible, although it’s not clear whether the lens can accept standard, screw-mounted filters.

The lens, which was first unveiled three years ago without confirmation of pricing or availability, arrives ahead of Nikon’s manual-focus Nikkor Z 58mm f/0.95 S lens, the development of which was announced at the same time as the company’s Z6 and Z7 cameras. Exact pricing and availability for Nikon’s lens is still to be confirmed, although the company has stated that it will arrive later this year.