For all its problems, Facebook is a remarkable success story. Started 15 years ago in a Harvard dorm room, it now connects roughly one of every two people age 13 and up in the world—excluding China, where Facebook is banned. Expanding from its base in North America and Europe, its reach is now largest, and growing fastest, in Asia,

Financially, it’s an equal success. As recently as 2012, when the company conducted its initial public offering, there were doubts. That year, Facebook reported a minuscule profit of $53 million. Since then, though, Facebook has proved a highly effective advertising medium. Revenue, almost all from advertising, grew 37 percent last year, to $55.8 billion, more than industrial stalwarts such as Caterpillar and Lockheed Martin. And with the content generated for free by users, the company is extremely profitable—$22 billion worth last year.

The skeptics in 2012 knew Facebook and its ads were popular on computers, but they worried about the company’s ability to prosper as users increasingly relied on smartphones. Facebook only began displaying ads to mobile users in March 2012, two months before its IPO. That year, only 11 percent of Facebook’s ad revenue came from mobile devices. Last year, Facebook generated the vast majority of its ad revenue—93 percent—from mobile devices.

All that means your nephew who urged you to buy the stock at the IPO was right. Facebook is now the world’s sixth-most-valuable company, valued, as of Friday, at slightly more than $475 billion. Shares have risen more than four-fold, even after a steep drop in the second half of 2018. If you had put $100 into the IPO, it would now be worth $436. 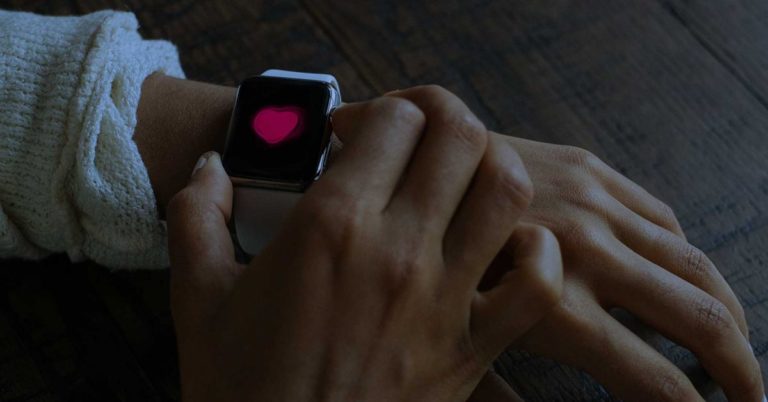 Watch This When Apple added a heart rate monitor to its Apple Watch, it never expected the gadget would reveal to users that they had irregular heartbeats or other serious… 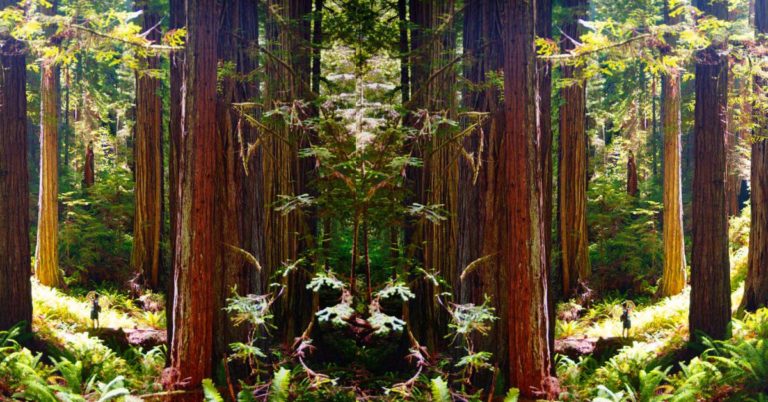 Beefless Burger On Sunday, just one day before the prankfest of April 1, Burger King debuted an expletive-laced video featuring “real” customers chowing down on its iconic Whopper burger — and then… 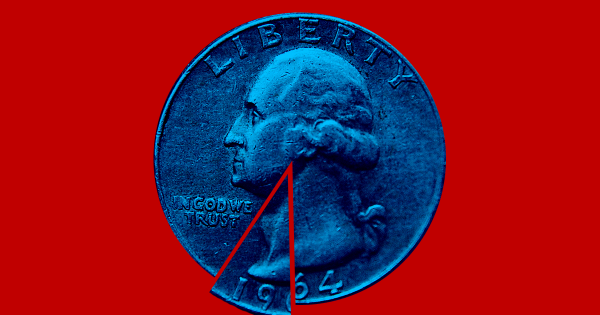 One For All Californians may soon get a cut of the proceeds when tech giants like Facebook sell their personal data. Governor Gavin Newsom announced his support for such an…