As soon as you visit a modern website, it starts feeding you reasons to leave. First by begging you to download its app from the app store, then with a dialog box urging you to sign up for a newsletter. Next will come a request to send you alerts, followed by either an onslaught of ads or a plea to turn your ad blocker off. It’s enough to make you swear off the web in favor of podcasts or private Slack channels or apps like Apple News—someplace where you can escape the din of pop-ups and fake news and harassment. If only it were so simple.

Today’s web wasn’t what Tim Berners-Lee envisioned 30 years ago when he pitched the idea of a “distributed hypertext system” to the European Organization for Nuclear Research, better known as CERN. In his proposal, Berners-Lee described an application he created in 1980 called Enquire to keep track of his software projects. Enquire, he explained, let him create different types of “sheets” that contained information like software documentation. Some sheets could simply be links to other sheets. Wikipedia comes to mind today, but at the time Berners-Lee likened Enquire to the classic text-based game Colossal Cave Adventure (better known as Adventure) and to Apple’s Hypercard system.

Tim Berners-Lee in his own words, on the 30th anniversary of his idea for the web.

Berners-Lee proposed to extend this basic idea and build a system that researchers could use to share information regardless of the computer they were using. Crucially, he wrote that it needed to be decentralized. “Information systems start small and grow,” he wrote. “They also start isolated and then merge. A new system must allow existing systems to be linked together without requiring any central control or coordination.” There wouldn’t be one server managed by a single team, as systems in the mainframe era operated, but rather a multitude of servers all linking to each other.

His boss Mike Sendall famously responded that the idea was “vague but exciting,” and Berners-Lee got to work creating the first web browser, the first web server, a simple language for creating pages known as Hypertext Markup Language (HTML), and a protocol for exchanging information between browsers and servers called the Hypertext Transfer Protocol (HTTP).

On the early web, launched two years after Berners-Lee’s proposal, you could click links to other pages and files, read text, and—well, that’s about it. But it’s no exaggeration to say an entire ecosystem emerged from Berners-Lee’s simple components. As web browsers became more sophisticated, so too did the web. The Mosaic browser from the National Center for Supercomputing Applications popularized inline images. Netscape, founded by former Mosaic developers, delivered more sophisticated tools for the visual design of pages. More importantly, Netscape 2.0 introduced the JavaScript programming language in late 1995, which enabled web developers to add more interactivity to their sites.

At first JavaScript could only be used for simple things, like ensuring that you filled out all the “required” fields on a form before submitting it. But by 2006, JavaScript and other web technologies had become powerful enough to build complex applications like Google Docs. The additional utility came at a cost. In 2016 the typical website reached the size, in megabytes, of the original 1993 version of the videogame Doom. Thanks to ads and ad tracking scripts, an apparently simple webpage could now take up multiple floppy disks. And the median size just keeps growing.

With each leap forward in its underlying technologies, the web has become ever more useful—and ever more annoying. The ability to open multiple windows was a handy feature, but it also led to the rise of the pop-up ads that plagued the web in the late 1990s and early 2000s. Browser makers responded to the scourge of pop-up ads with their own built-in pop-up blockers. That endless cat-and-mouse dynamic might be reason enough to retreat from the web to apps. But these escape hatches tend to just lead right back to the web.

In 2010, WIRED proclaimed that the web was dead. That pronouncement was premature, partially because links to web content became the currency of social media. But also because the web had become so powerful that its underlying technologies are now used to build mobile and desktop apps. For example, the desktop versions of apps like Slack, Discord, and Spotify are actually built on Google’s Chromium web browser. They are, in essence, web browsers that serve up only a single web application. Countless mobile applications work much the same way.

That’s because creating multiple versions of an app for different operating systems is a lot of work. The web, all the way back to Berners-Lee’s original proposal, was always meant to be cross-platform. In recent years, tools like Electron, a toolkit open-sourced by GitHub and used by Slack and Discord to make their desktop apps, and React Native, a Facebook creation for building mobile apps with JavaScript, have brought the idea of using web technologies to create native applications into the mainstream. For example, Microsoft used Electron to build its desktop code-editing tool VS Code.

Even apps that aren’t necessarily repurposed web browsers rely heavily on web technologies. Apple News and podcasting apps rely on a web format called Really Simple Syndication (RSS) to slurp up the content that they present to you. And behind the scenes, servers still use the successor protocols to Berners-Lee’s original HTTP to communicate with one another.

The web proved so powerful that instead of being killed by apps, it remade computing in its own image. 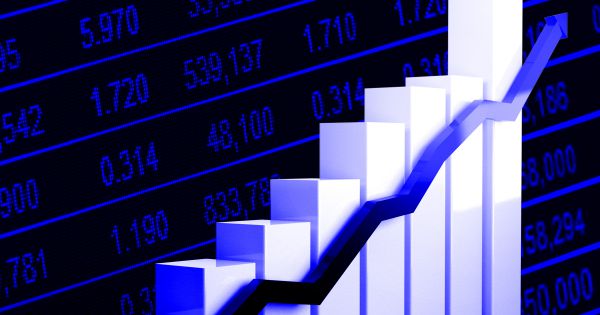 Most people agree that it’s important to invest for the future. But considering roughly half the country has nothing whatsoever invested in the stock market, it’s obviously easier said than… 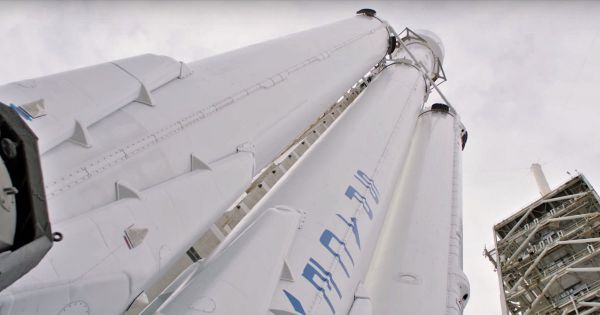 Hard to Hide Who needs news releases when you have social media? According to a Teslarati report, last week a Facebook user posted an image of one of SpaceX’s Falcon…

Soler Powered Robert Soler has the perfect name for his career — the ex-NASA scientist is an expert in sunlight. Specifically, Soler studies how sunlight affects humans. He helped design the lighting system…

Early Grave Participants in a canceled basic income trial aren’t giving up the money without a fight. In April 2017, Ontario, Canada, announced plans to launch a basic income experiment. It…

New Rules The World Health Organization (WHO), an agency of the United Nations, is trying to sort out how scientists could responsibly alter human genomes in their labs — an effort to prevent… 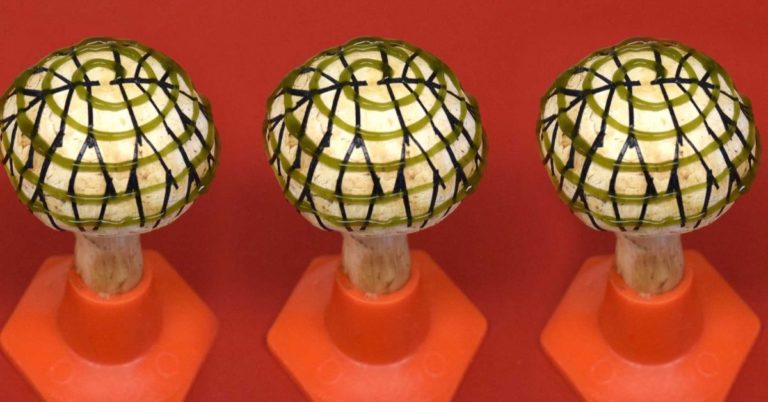 Nature Is Metal Researchers looking for new forms of renewable energy have long been interested in cyanobacteria, which are tiny microorganisms that naturally transform sunlight into electricity. The problem has been keeping cyanobacteria…