It has been a few years since the conclusion of the smartphone megapixel wars. Back then, manufacturers from across the industry sought to undo one another, cramming as many pixels as possible into each smartphone iteration released.

This mostly stopped by 2016, with manufacturers moving onto what was the next marketing speak craze of the moment, wider apertures.

In 2018 however, with the release of the Huawei P20 Pro, the Chinese behemoth fired the starting shot in the next phase of this war with its combined 92MP across four cameras. Though none as of yet have answered the challenge, 2019 is set to bring an onslaught.

The main weapon in this next phase will be the latest smartphone camera sensor developed by imaging giant Sony – the IMX586.

Behind the generic name lies a whopping 48 million pixels, grouped together, each with a ‘compact’ size of 0.8 microns.

With Xiaomi, Huawei and Honor (with the View 20) reportedly among the first buyers, and Sony and Samsung rumored to be working on using a similar megapixel count in future devices, it seems the 48MP smartphone onslaught is about to explode onto the scene.

What does this mean for you?

A lot has been done to deride the notion of stuffing megapixels into a smartphone camera, with the common assumption being that image quality is actually harmed through an abundance of them.

Historically, this has been true. Mainly however, keen to differentiate themselves, marketing teams for smartphone manufacturers have used megapixels counts as absolute measures of image quality.

They are most certainly not this, and in the past having a few too many on a small sensor impaired low-light capabilities, but times have changed and technology has advanced.

Famously, the Nokia Lumia 1020 had up to 4x lossless digital zoom thanks to its 41MP snapper. Those purchasing 48MP monsters in 2019 will be able to zoom in closer to their subjects than ever before, and all with little to no degradation in quality.

Secondly, there is the matter of low-light capability to consider. Typically, in the past, in order to achieve excellent low-light performance, three ingredients have been necessary: optical image stabilization (OIS), a wide aperture and a relatively restrained sensor resolution.

The first allows for the shutter to be held open for longer, allowing more light in, while the second performs roughly the same function, though in a different manner.

As for the last point, if we think of a smartphone sensors as a rectangle (as they are), pixels are ‘windows’ crammed into this rectangle. One megapixel is shorthand for one million pixels, and the more megapixels crammed into the sensor, the smaller each individual pixel needs to be (to squeeze them all in).

These ‘windows’ let light in, and what allows the processor to recreate the scene in front of it. The fewer pixel ‘windows’ there are, the larger each individual pixel can be. And the larger the pixel, the more light is let in.

A clever trick is used by this new sensor to get past this old limitation however, which effectively combines information from groups of four pixels creating ‘super’ pixels.

This brings the light gathering power up by a factor of four, making it roughly equivalent to a 12MP sensor of the same size.

Sony says this should improve the dynamic range available by up to four times the average possible for the sensor, allowing it to really push the limits of what is achievable.

A large part of what makes all of this possible is the raw computing power now available in the average smartphone.

The 41MP-toting smartphone beasts from the past weren’t known for being powerhouses. Though it was capable, 2012’s Nokia 808 Pureview ran Symbian and had a single core processor, and while it had a dedicated imaging co-processor to handle the large file sizes produced, it couldn’t keep with the best of them at the time.

As for the Lumia 1020, though it produced lovely images, the shot to shot time was yawn-inducing, with the average wait sometimes in excess of 8 seconds.

With the latest chipsets capable of easily plowing through the likes of PUBG and Fortnite on our mobiles, it’s unlikely that a few chunky image files are going to hold things back.

Not just that, but the advanced post-processing of current and future smartphones will make the situation even more interesting.

Night modes with crazy motion adjusted long-exposures are commonplace, as is advanced auto-HDR. Combined with more exotic camera hardware such as the Sony IMX586, this promises to produce some game changing results.

Samsung has its own version of the chip, the ISOCELL Bright GM1, offering much the same capability but for likely a lower price. There is no word as of yet as to whether rival manufacturer Omnivision will also jump on board, however it’s likely with time.

With warfare comes competition, with competition between manufacturers comes innovation, and with innovation comes benefit to the consumer.

2019 promises to be highly interesting for smartphone cameras, whether due to increased megapixel counts or otherwise, and everyone stands to benefit. 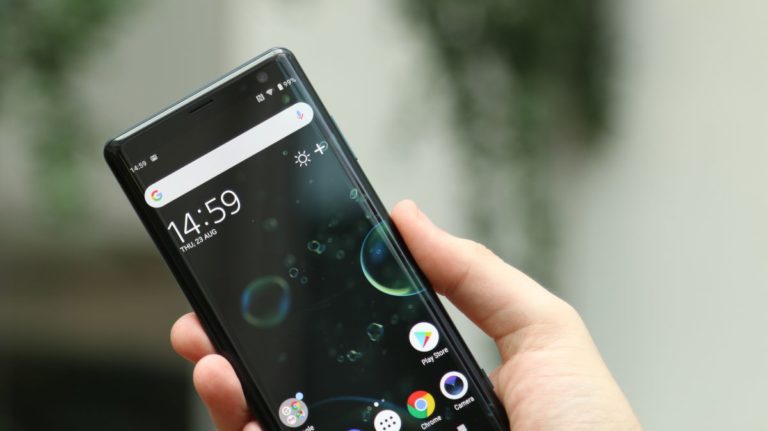 Sony has a tendency to announce a new flagship smartphone every six months, and considering the Sony Xperia XZ3 was announced in August it makes sense we would start seeing… 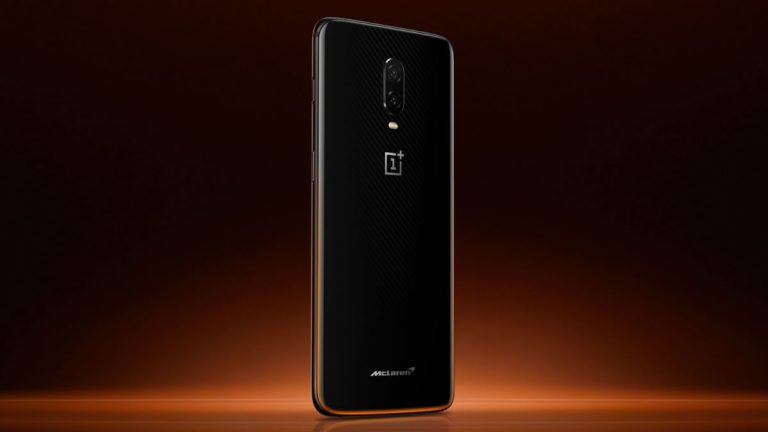 The OnePlus 6T McLaren Edition smartphone was been officially unveiled during an event held at the performance car maker’s British HQ on December 11. The design highlight of this limited…

The best AT&T phones you can get right now cover the spectrum from high-end, premium handsets down to some more affordable options. We’ve reviewed all the best phones available right…

If you’re looking for the best small business routers of 2019, then you’ve come to the right place. In this guide we take a look at the very best wireless…