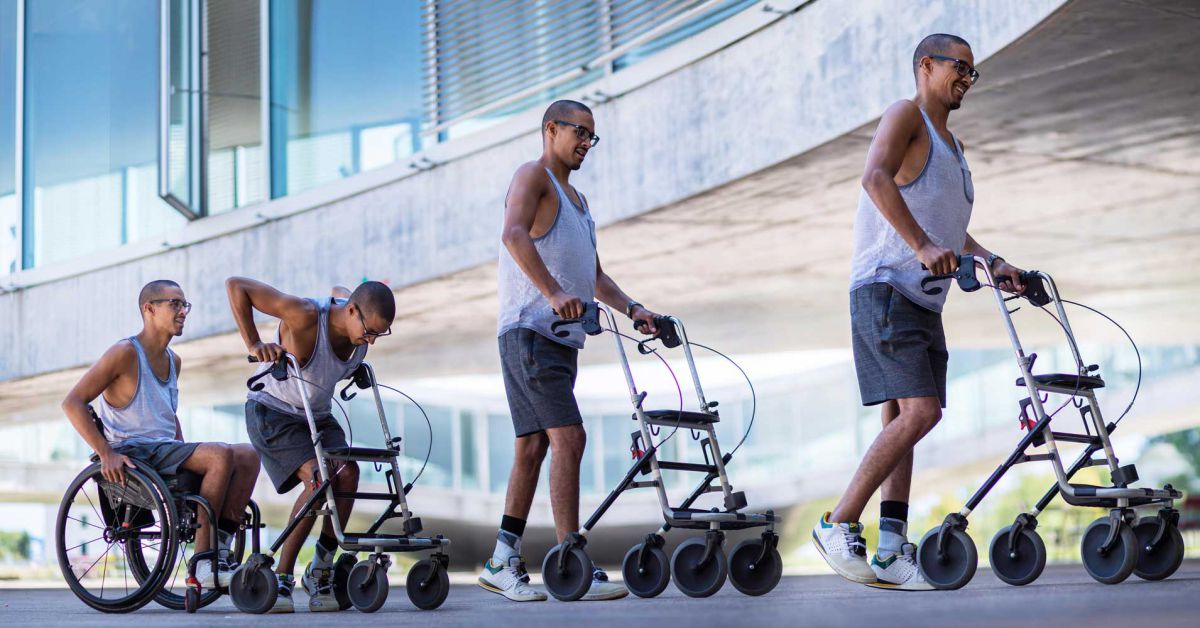 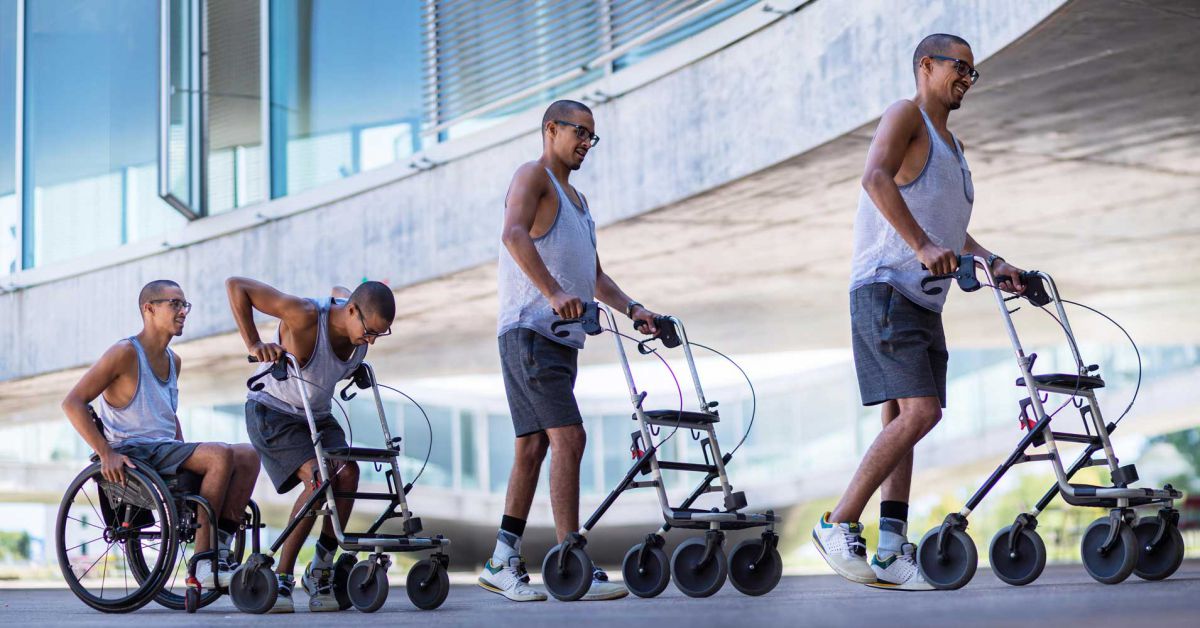 Skip in Your Step

For some people with nerve damage-related paralysis, a spinal implant could restore the ability to walk where other treatments and therapies have failed.

New research published in the journal Nature details a new medical device that boosts neural signals as they travel down the spine, helping relay messages to limbs that had been cut off by damage to the spinal cord.

After a few months with the device, three research participants were able to walk using muscles that had previously been declared paralyzed for good, according to BBC News. And they could do so without needing any electrical pulses to stimulate their muscles, a common approach to rehabilitative technology.

One of the patients profiled by BBC is Sebastian Tobler, 48, who has been able to return to his life as an active cyclist with the implant, though his new bike is largely powered by his arms.

There’s also David M’zee, 30, who can now walk for half a mile before the implant becomes uncomfortable. And the device has actually helped him recover — he can walk eight paces with the device turned off.

Currently, the scientists are working on getting regulatory approval to launch larger, more rigorous trials in the U.S. and Europe within three years.

Though the system is currently prohibitively expensive and can grow to be uncomfortable over time, the researchers are hoping to see it hit the markets after further research. 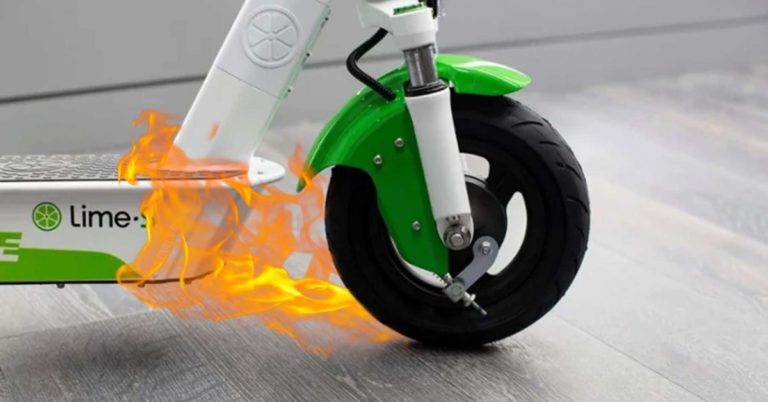 Null and Void Russia’s space program is in trouble. SpaceX successfully launched its passenger spacecraft to the International Space Station this past weekend. And that’s bad news for Russia: astronauts…

Hop Along SpaceX’s Starship got one tiny hop closer to launch on Wednesday. At approximately 8:56 p.m. EDT, Elon Musk’s space company test fired the engine on its Starship Hopper at… 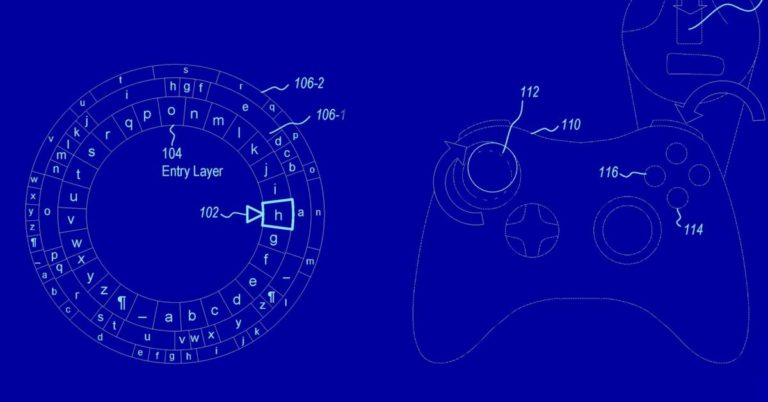 Type, Set, Match Typing on a game console is a pain in the butt. Simply entering an Xbox password can take forever as you scroll up, down, and side to… 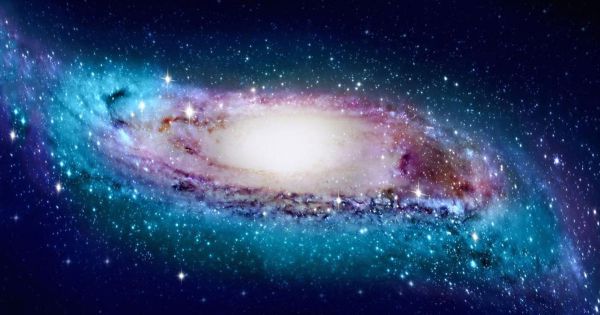 Galactic Warp It turns out that Milky Way galaxy looks different from the familiar image we’ve all come to know. Our galaxy still has a bright central core around which…