The robot uprising is starting small.

One day, Terminator-style killer robots might stamp us out like cockroaches. For now, a new bot called the “Laser Movable Mosquito Killer Robot,” created by Chinese robotics company LeiShen Intelligent, does exactly what its name suggests: blasts mosquitoes out of the air with a laser turret.

The robot navigates like any other household bot, but comes equipped with a bug-frying laser, according to Quill or Capture. The company says it can kill up to 40 mosquitoes per second. That seems unbelievably high, but maybe it’s saying that the laser could carve a path through the swarm if the air was literally filled the little buggers.

LeiShen Intelligent also swears the weaponized laser is totally human-safe, which sounds exactly like what killer robots would want us to believe — if you catch my drift.

Take the Fight to Them

As LeiShen Intelligent’s flowery description tells it, the bot could be used to help fight the spread of disease.

In the past thousands of years that are written in history, human’s fight against mosquitoes have never ended with our victory. But with the invention and later-application of these laser mosquito killer products, history is there to be changed. Diseases like malaria, dengue fever and zika that [are] caused by mosquito bites will get controlled a great deal.

While the idea of a weaponized bug zapper darting around your feet might be unsettling, we’re happy to hear that these little laser bots are fighting on our side. 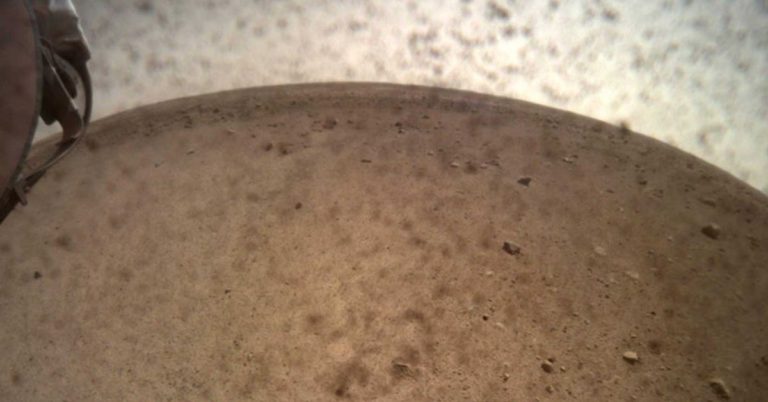 Awkward Landing NASA’s Insight Lander survived the harrowing journey through outer space, and has settled nicely on the Martian surface. And while it’s charging its batteries, new details are emerging… 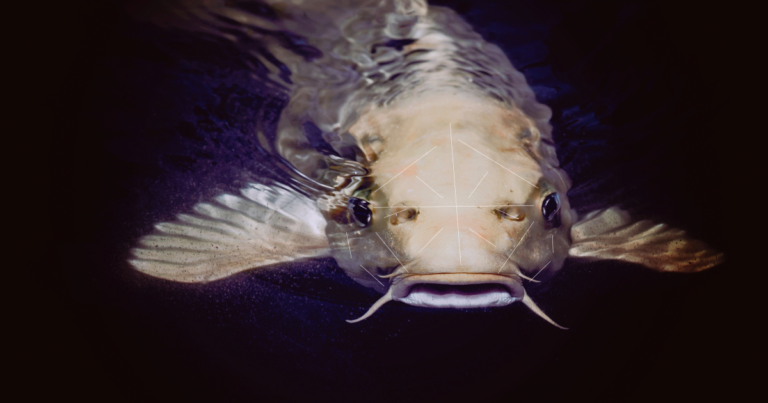 Something Fishy Do all fish look alike? Well, not to a computer. You’d be excused if you weren’t even sure fish had faces. But according to a Bloomberg report, a…

Communities lacking electricity are forced to rely on dangerous fuels that can result in pollution and even cause premature death. The Global Maker Challenge received over a thousand submissions from… 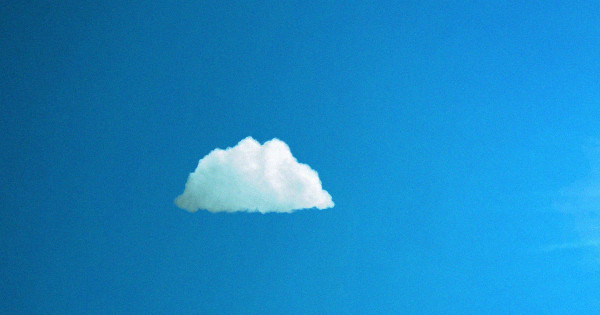 Clear Skies In addition to trapping heat, new research suggests that greenhouse gases are eliminating the sky’s clouds — which could drastically speed up the pace of global warming over the…

Hop Along SpaceX’s Starship got one tiny hop closer to launch on Wednesday. At approximately 8:56 p.m. EDT, Elon Musk’s space company test fired the engine on its Starship Hopper at…

Neuron Time Neurons receive, process, and transmit all the impulses in our brains. Essentially, they’re the building blocks of the human nervous system, and once they’re damaged by Alzheimer’s disease…