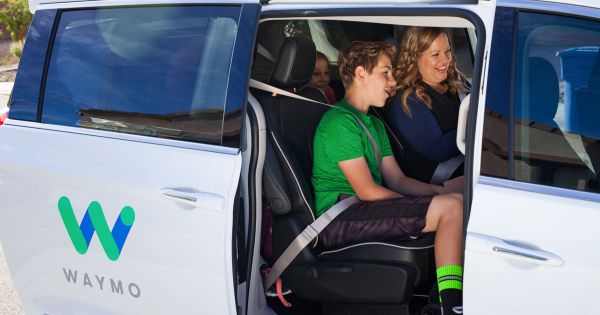 Michael Richardson is one lucky guy.

In mid-September, self-driving car company Waymo accepted the technologist and entrepreneur into its early rider program in Phoenix, Arizona.

Like all riders, Richardson signed a nondisclosure agreement (NDA), a legal contract forbidding him from talking about his experience as a Waymo rider. Now he’s getting away with violating that contract, and what he had to say answers several key questions about the service — while leaving many others unanswered.

On Wednesday, Richardson agreed to an interview with Ars Technica, telling the publication that Waymo had freed him from his NDA. It turns out he was mistaken — Richardson was still legally bound to keep quiet about the rides he’d taken in the company’s autonomous vehicles.

Nevertheless, Waymo agreed to let Ars run its story. And in a move that surely caused Richardson to breathe a huge sigh of relief, it also promised it wouldn’t pursue legal action against him.

That bit of goodwill on the part of Waymo should temper some of the not-so-positive news in the Ars story.

As part of the early rider program, Richarson took two round-trip rides with Waymo: one on September 28 and another on October 6. During his interview, the Waymo rider noted multiple limitations with the service, including a small coverage area, a higher cost than Uber and Lyft, and restricted pick-up and drop-off locations. He also claimed his vehicles took longer routes than necessary to avoid a freeway and a tricky left turn.

Perhaps most troubling, he also initially told Ars that he saw safety drivers take control of the vehicles on multiple occasions. According to Waymo’s records, however, a safety driver only took over once, and Richardson later admitted that he may have misremembered.

Of course, if Richardson got one part of his story wrong, there’s a chance the rest of it isn’t airtight. He also hasn’t ridden with Waymo since it launched its commercial service, Waymo One, meaning the company could have already worked out some of the kinks he noticed two-plus months ago.

Waymo does plan to lift the NDA restriction on riders who transition to Waymo One, so we should be getting a wider range of views on the company’s vehicles in the near future.

Still, this is our first look inside one of Waymo’s cars from the perspective of a Waymo rider, and it certainly wasn’t all negative.

“I’m impressed by what the vehicle can do and how well it gets around,” Richardson told Ars. “It’s very, very impressive.”

“There are all these people who say that death is natural, it’s just part of life, and I think that nothing can be further from the truth,” Paypal co-founder and… 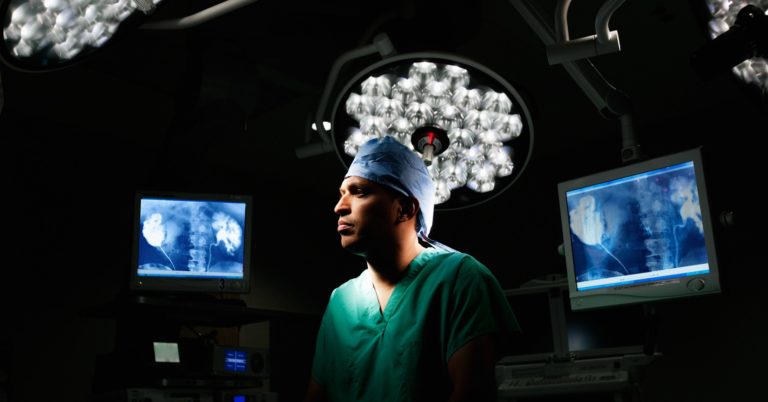 [ad_1] Alphabet’s London-based AI lab DeepMind made history in 2016 when its AlphaGo software defeated a champion at the complex board game Go. On Tuesday the company said it was…

Yet Another Glitch Is your data safe with Facebook? After getting caught storing “hundreds of millions” of account passwords in plain text last month — a flabbergasting breach of good…

Manure Mover A new transportation option is about to hit roads in Pakistan: buses powered by cow manure. According to a Reuters report published on Wednesday, the city of Karachi… 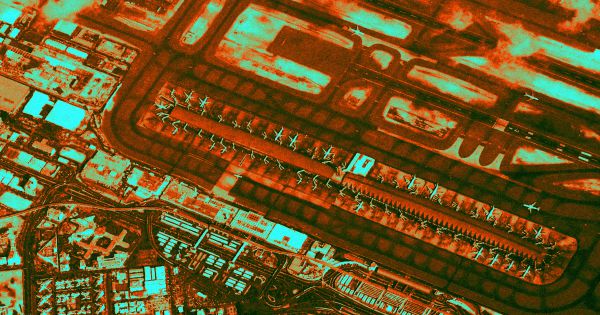 Brief Delays A drone sighting has once again shut down a major airport while officials scrambled to figure out what was going on. This time, the airport in question was Dubai…